Main page In the U.S. US unemployment benefit: in what states how much do they pay

The amount that you can get in the form of unemployment benefits depends largely on where you live, writes Money Talks News. 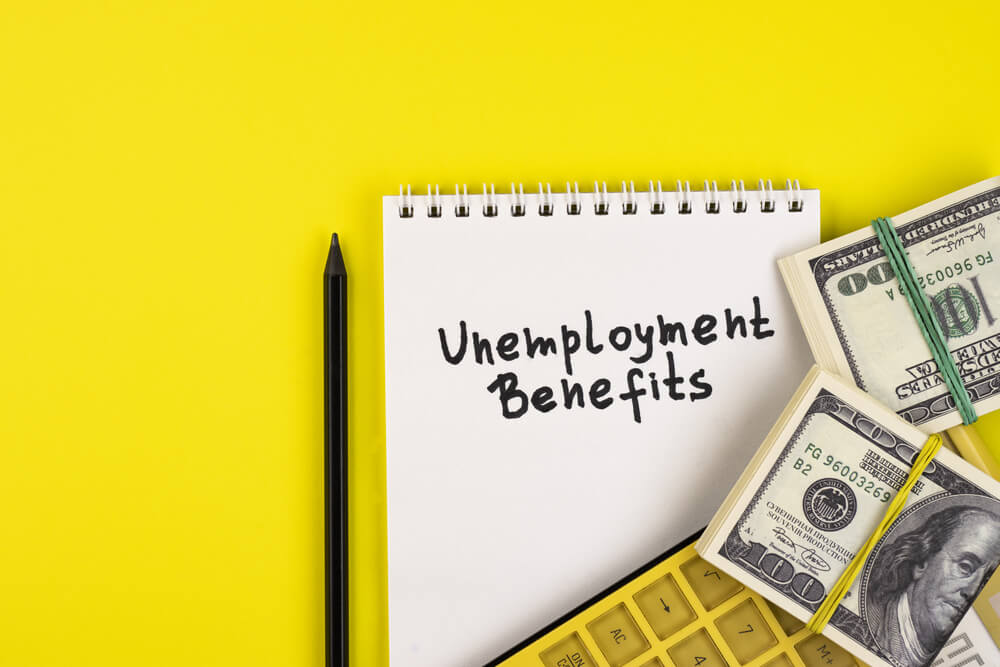 After the outbreak of the coronavirus pandemic, millions of Americans quickly moved from receiving salaries to applying for unemployment benefits.

How much will you receive as unemployed? There is no single answer to this question. A number of factors, such as your salary, may make a difference. Therefore, the allowance may vary by tens of thousands of dollars in different states.

According to the analysis, the maximum profit in the state with the lowest payments is about $ 43 per year. In the state with the highest maximum benefits, you can receive up to $ 000 per year. Zippia figures and information from the Bureau of Labor Statistics, WalletHub, the Tax Fund and other sources were used to obtain this data.

A Zippia analysis puts the Mississippi first on the list of states with the meager unemployment benefits in the COVID-19 crisis.

A 2019 analysis by Howmuch.net also found that the state has the least generous maximum weekly unemployment benefit in the country at $ 235.

Arizona took second place in the Zippia ranking for the lowest unemployment benefits. The state’s maximum annual allowance is $ 240 more than the lowest rated Mississippi.

The US Bureau of Labor Statistics reports that Louisiana had the highest unemployment rate in the country (6,9%) in March, the last month the federal agency released unemployment figures.

On the subject: The total number of unemployed in the United States set a historical record

Fortunately for state residents, the Florida Unemployment Fund is one of the most funded in the country. According to estimates of the Tax Fund, as of April, it had an amount for the payment of unemployment benefits for 90 weeks. Above, this figure is only in Wyoming.

A recent analysis by a nonprofit tax fund showed that the California State Unemployment Fund had enough money to pay benefits for only 26 days, based on how many people applied for or were already receiving unemployment benefits.

The Unemployment Fund in the Golden State is in worse condition than in any other US state, although in others the situation is deplorable.

Illinois workers were hit hard in March, when the state's unemployment rate jumped 1,2 percentage points from 3,4% to 4,6%.

Illinois, which accounts for 4,9% of the state’s workforce, has been ranked among the top 15 states for remote jobs in 2019, ranking sixth in the United States. The best jobs of this kind were presented in the areas of graphic design, data entry, accounting and finance.

New Yorkers will not like the fact that a recent analysis by the Tax Fund showed that the state has enough money to pay unemployment benefits in just five weeks.

Remote workers make up 4,3% of the state’s workforce, ranking third in the country. The main job categories for remote workers were data entry, law, accounting, and finance, as shown by the FlexJobs analysis in 2019.

This was the third largest increase among states: higher only in Louisiana and Nevada.

A recent study by WalletHub shows that from March 11, the day the coronavirus pandemic was announced, to the first week of May in Oregon, initial jobless claims increased by about 1184%. Believe it or not, it was the smallest such increase in the country: any other state performed better.

Remote workers have a strong place in the New Jersey workforce at about 4,4%. Data entry, legal work, human resources management, and recruiting are the largest teleworker job categories in this state.

On the subject: Can I apply for unemployment benefits if you refuse to return to the office during a pandemic?

A Zippia analysis ranks Washington as the second state in the country in terms of maximum unemployment benefits during the COVID-19 crisis.

An analysis of 2019 by Howmuch.net showed a similar result: the study put Washington in first place for maximum benefits per week.

Despite the large amount, an analysis by the Tax Fund showed that Massachusetts has at its disposal funds to pay unemployment benefits for only 6 weeks. Along with California, New York, Ohio, and Texas, the state has proven to be one of the poorest for a rapid rise in unemployment.

Full rating for 50 states you will find at this link.

$ 2400 per month extra: federal aid that many are unaware of