At the end of November, the well-known Ukrainian publishing house "Spirit I Litera" released electronic version a new book by an American expert, writer and journalist ForumDaily Ksenia Kirillova "A feat of calculation". 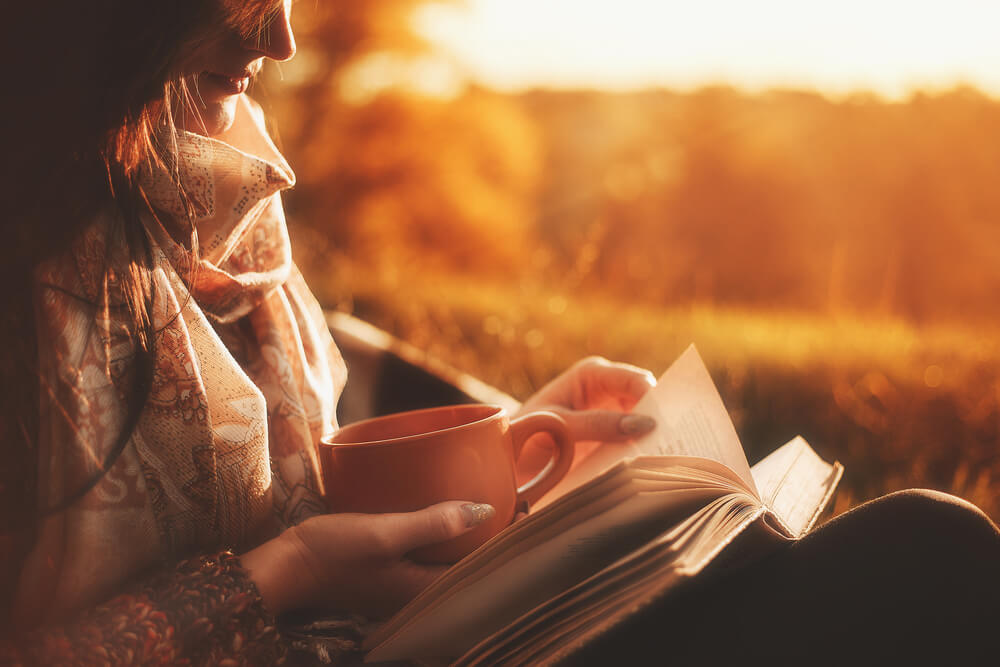 In the author's previous book, the historical spy novel In the Web of Madness, in addition to the intense struggle of the special services, the real realities of Soviet punitive psychiatry, missile defense and the Ukrainian national movement were shown. The book was published in Russian, Ukrainian and English languages ​​and entered list 10 Ukrainian books recommended for reading in 2019, as well as in list the best female prose of the current year.

The action of the new novel takes place already today, in 2016. Half of the plot develops in the United States, and then the action is transferred to Montenegro, just on the eve of the attempted coup d'état thwarted in the fall of 2016. According to the author, despite the fictional plot, many details of what happened that year in Montenegro are very close to reality.

In addition to the "Montenegrin" plot, the novel shows the story of two sisters, one of whom, Christina, becomes a successful psychologist in the United States, and the second, Eugene, the head of a popular marriage agency in Moscow. Having started to transfer confidential information about her American clients to Russia for the sake of profit, Christina does not even suspect exactly how her sister uses the information received ...

“I wanted to show how slowly, step by step, a person gets involved in a crime and loses his moral orientation. At the same time, repentance often occurs precisely when a person unwittingly becomes involved in evil, in which he did not plan to participate. The shock from unexpected consequences can awaken a conscience that has already been lulled, which makes people rethink their entire previous life, ”the author explains.

According to Ksenia Kirillova, both the images of the sisters and the plot associated with them are completely fictional. The fictional character is also the Russian intelligence officer Fyodor Averin, who in the story worked for the Americans.

“Fyodor is a collective image, although some features of a real deserter from among the former officers of the Russian special services, whom I met in the United States, are guessed in him. However, the image in the book is somewhat romanticized in comparison with reality. I wanted to show all the complexity of such a moral choice and the moral motivation of the person making it. A person like Fedor is really forced to commit morally ambiguous actions, in fact, sacrificing one part of his conscience for the sake of another part of it. Fortunately, civilians like you and I do not have to face such a choice, ”the author sums up.

Electronic version of the book "Feat of Calculation" can be purchased link.

The ForumDaily team congratulates Ksenia on the entry of a new novel. We wish you new interesting stories and inspiration!