Home Page In the U.S. Schoolchildren in Florida ordered to study 'the crimes and evils of communism'

High school students in Florida will be required to study the "vices of communism" in accordance with one of three bills signed by Governor Ron De Santis. Writes about it The Epoch Times. 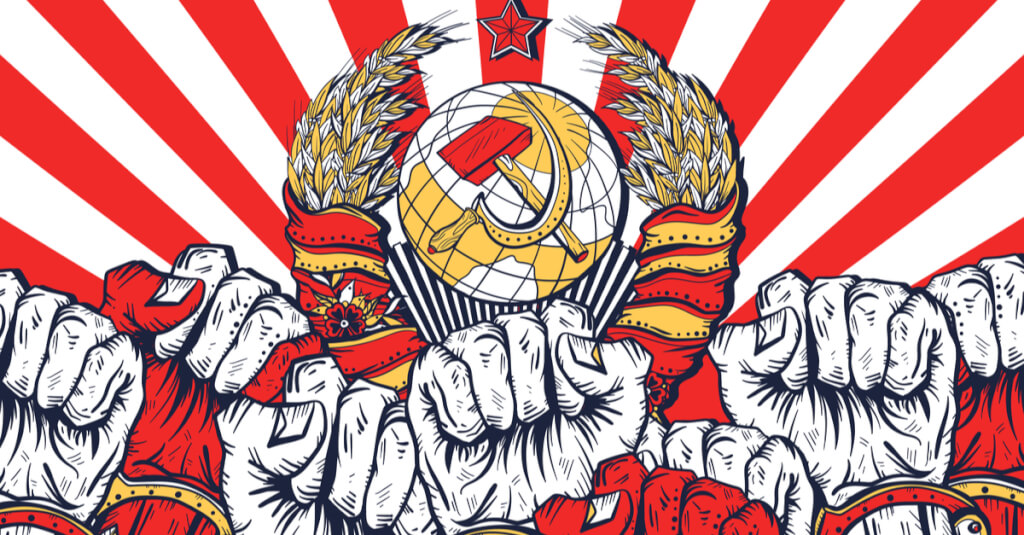 Specifically, HB 5 requires the Florida Department of Education to develop an integrated civic education curriculum for students under 12, which includes teaching students the general rights of citizens in accordance with the Constitution and the Bill of Rights.

The measure also adds a requirement for high schools to "include comparative discussion of political ideologies such as communism and totalitarianism that run counter to the principles of freedom and democracy required by the founding principles of the United States."

“Schools must provide for learning about the evils of communism and totalitarian ideology,” DeSantis said, noting that there are Florida residents who fled from totalitarian regimes and communist dictatorships such as Cuba and Vietnam to the United States.

“We want all students to understand the difference,” he said. - Why would anyone run through shark-infested waters, why would people leave these countries and risk their lives to get here? It is important that they understand this. "

HB 5 will also provide a Library of Portraits in Patriotism with resources that include the personal stories of “true patriots who came to this country after seeing the horrors of communist regimes,” DeSantis said.

On the subject: 'Look at the end of the world': American impressions of a trip to Chernobyl

The Republican governor also signed SB 1108, which requires public university students to take a civic literacy course and a civic literacy assessment in order to pursue higher education. Prior to this bill, students were required to complete only one course - either a course or an assessment.

High school students will also be required to take a Citizen Literacy Assessment. If they pass the test, they are exempted from taking the civil law test at a college or university.

The bill also expands the high school program to include instructions on how to register to vote.

In a statement, DeSantis said he is proud to have signed bills that prioritize civic education.

“The sad reality is that only two out of five Americans can correctly name the three branches of government, and more than a third of Americans cannot name any of the rights guaranteed by the First Amendment,” he said. “It’s clear that we need to do a much better job of educating our students in civil law to prepare them for life.”

The third law signed by DeSantis, HB 233, seeks to protect “intellectual freedom and diversity of viewpoints” in education.

The new law will also prohibit higher education institutions from restricting students and staff from accessing "ideas and opinions that they may find uncomfortable, unwanted, unpleasant or offensive."

“We want our universities to focus on critical thinking and academic rigor,” DeSantis said. “We don't want them to be breeding grounds for an outdated ideology. This is not something we are going to support in the future. "

He noted: “It used to be that the campus was a place to get to know these kinds of ideas. Unfortunately, it is now the norm that this is a more intellectually repressive environment. You have orthodox people who are promoted and other points of view are avoided or even suppressed. We don't want this in Florida. You should have a real competition of ideas. Students should not be shielded from ideas, and we want to have a loud First Amendment speech in our colleges and universities. ”

The three bills are DeSantis' latest efforts to get education in Florida.

In 2019, he signed an executive order completely phasing out Common Core in Florida, a set of educational standards for reading, writing, and math in most states since 2010.

In the same order, Education Commissioner Richard Corcoran developed guidelines for the state legislature, including ideas for better testing, to "identify ways to truly make civic education a priority in Florida."

Most recently, the Florida Governor backed the Florida Board of Education's decision to ban anti-racism education in schools.