Knowing these differences will help you better understand some of the rules of English grammar and facilitate the study of the language, the authors of the publication Lifehacker. 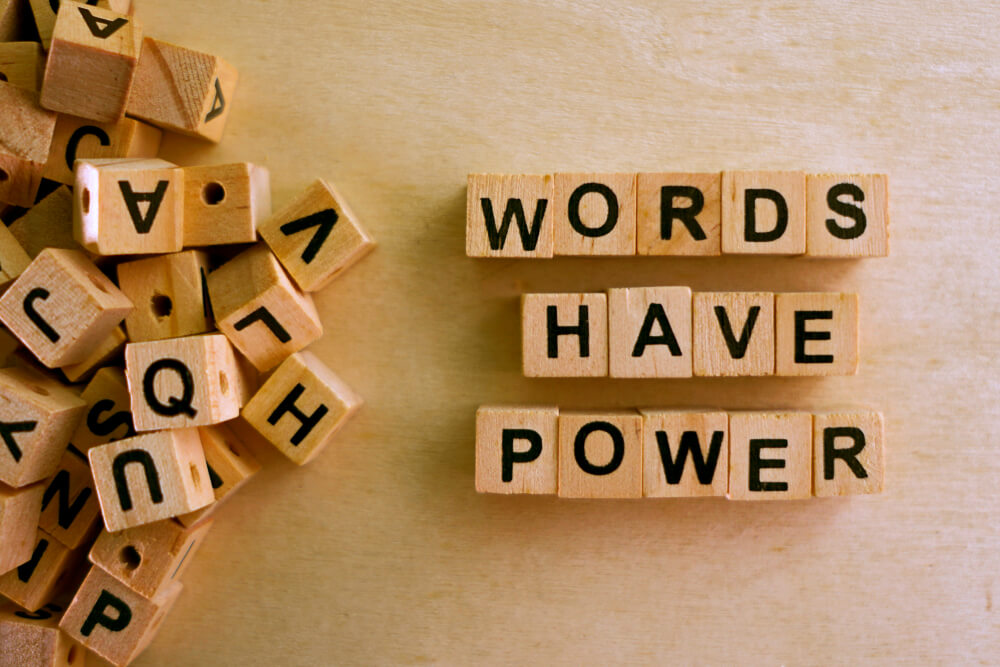 1. There is no gender category in English.

In Russian, the genus is expressed by the endings. But in English it is simply absent. There are no such concepts as the male, female and average gender.

And what about "he" or "she", you ask? This is not a race, but only different words denoting female or male. And these pronouns can be used only in relation to people. For example:

There is no genus in nouns, verbs, or adjectives:

As we see the word tall does not change.

Remembering this, you will remove one of the barriers in colloquial speech and can easily use adjectives.

2. Defining words are always in front of the noun.

All the defining words (adjectives, possessive pronouns, and numerals) are placed before the noun in English.

Remember the formula: what, whose, how much + noun.

3. In English there is a possessive case

If something belongs to someone, the cases will show it in Russian. In English, there is also a special case, but in a slightly different form - the noun possessive case.

4. There are articles in English

This grammatical category of English must first be forgiven, and then try to understand. These are not just small words that complicate grammar for us, but a whole part of speech that cannot be ignored.

The articles are very few: definite and indefinite. And the indefinite article has two forms:

The indefinite article originated from the Old English word one and was reduced to one letter under the effect of reduction. But the value has not changed. Therefore, if mentally you can substitute "one of some kind" before the noun, then in English there should be this article.

Definite article the derived from the English pronouns this (this) and that (that) and also reduced under the effect of the reduction.

If you can put "this" or "that" before a noun, then in English you can safely put the article the.

Knowing this, you remove 90% difficulties. The remaining 10% will have to be remembered.

5. The time of the English verb answers two questions: “When?” And “What?”

Let's start with the statistics: 32 temporary constructions can be counted in English, 12 times are supposed for classical grammar study, but all 9 needs to be known in order to feel confident in the country of the studied language. They should learn to automatism.

The time of the English verb is a more complex phenomenon than in Russian. It expresses when the action took place, and from this point of view, just like in Russian, there is the present (Present), past (Past) and the future (Future).

Also, the English verb time emphasizes what the action was: simple - Simple (usual, daily), long - Continuous (a certain period of time is required or the process of performing the action is emphasized), the perfect - Perfect (it has already happened or should be done by a certain moment).

The combination of the characteristics of "When?" And "What?" And gives English times. So-called auxiliary verbs are connected to form tenses. Having remembered them, it is very easy to form times according to the following scheme.

English belongs to the group of analytical languages, that is, with the use of special means (auxiliary verbs, official words, a certain word order) to link words in a sentence. In Russian, the word itself changes, but in English, the meaning is conveyed by the order of words or additional forms.

No matter how we rearrange the words in the sentence, the meaning does not change. We understand who killed whom, at the expense of case endings (who? - the hunter, whom? - the bear).

But this trick will not work with English. The hunter killed the bear. If you swap the words in this sentence, the meaning immediately changes: the hunter will be already dead, not the bear.

Strict word order is very important. Remember this scheme and use it.

How to use this knowledge in learning English

Fix the rule in the mind in the form of a diagram or a formula (the skill of mapping memory cards will greatly help in this) and just substitute different words.

2. When learning the rules, emphasize the differences between English and Russian.

Ask yourself the question: "How is it in Russian?" If there is a similarity, you will not experience discomfort when memorizing, and if there are differences, you concentrate on them better. Comparison and comparison is a great way to record new information.

Make a sentence in Russian in accordance with the rules of the English language and only then translate.

Rama soap mom. → Who + verb (past long) + what + articles in front of nouns. → The mother was washing the window.

And most importantly, remember: Russian, mastered the English language, much more than the English speaking Russian. Repeat it as a mantra as soon as your hands are lowered.