Home Educational program Six interesting facts about the US Constitution

Six interesting facts about the US Constitution

The US Constitution is the basic law that guarantees the rights of the people of this country and protects its values, formed more than two centuries ago. This document is very famous and is often cited, but still there are interesting facts about it that not everyone knows. We have collected a few of them. 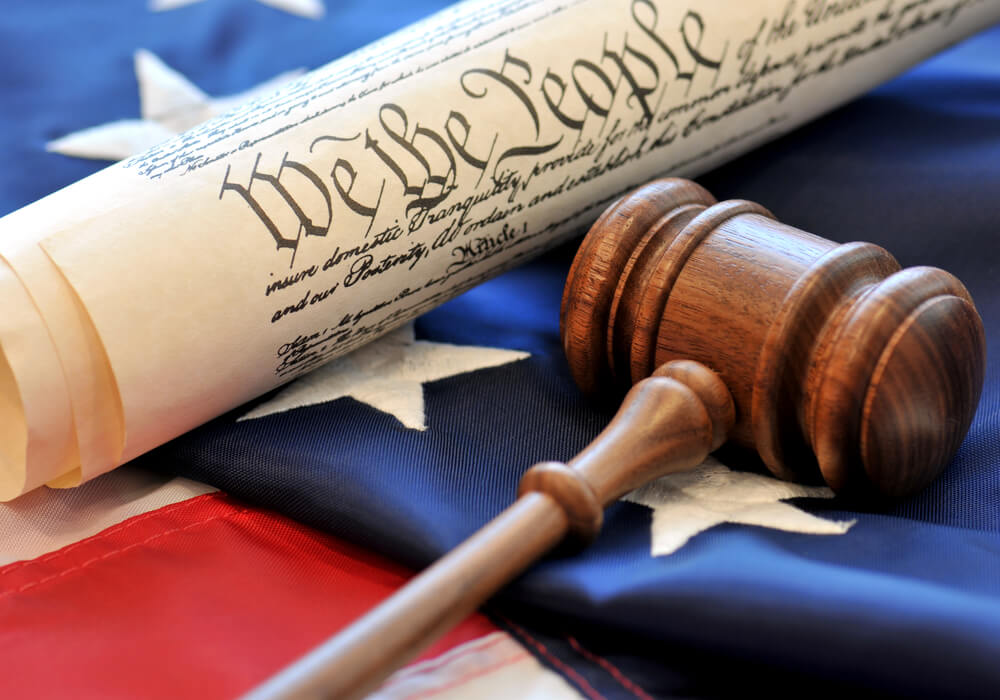 1. The US Constitution, adopted by a special convention in Philadelphia on September 17, 1787 and entered into force on March 4, 1789, is the oldest in the world. Nevertheless, according to sociologists, 90% of Americans are confident that it meets modern requirements.

2. The American Constitution was written by 30 by people in approximately 100 working days. It is also the shortest: the preamble, the seven articles and the 27 amendments, only about 4,4 in a thousand words, including the articles.

3. The US Constitution does not mention the word “democracy”.

4. The two-term clause is considered part of Washington's political will. In 1797, he did not run for a third term, although, according to the almost unanimous opinion of historians, he could be re-elected again and again - and even proclaim himself king. However, in his famous Farewell Address, Washington spoke of age and fatigue, not a desire to set a precedent.

5. Almost half of US presidents (20 people) have worked for more than one term. At the same time, only one managed to be elected again with a four-year break - Grover Cleveland at the end of the century before last.

6. Since Cleveland is considered 22 and 24 at the same time as US President, Donald Trump is listed as 45, although in fact, from Washington to Obama, the 44 man changed each other.

Florida's strange 15 laws, the reality of which is hard to believe

How we flew to give birth in Hollywood, and how much it costs