Home World 'Walking down the street and shooting indiscriminately': in Montenegro, a man killed 11 people, including 2 children

At least 11 people, including two children, have died in a mass shooting in the southern Montenegrin city of Cetinje. Writes about it CNN. 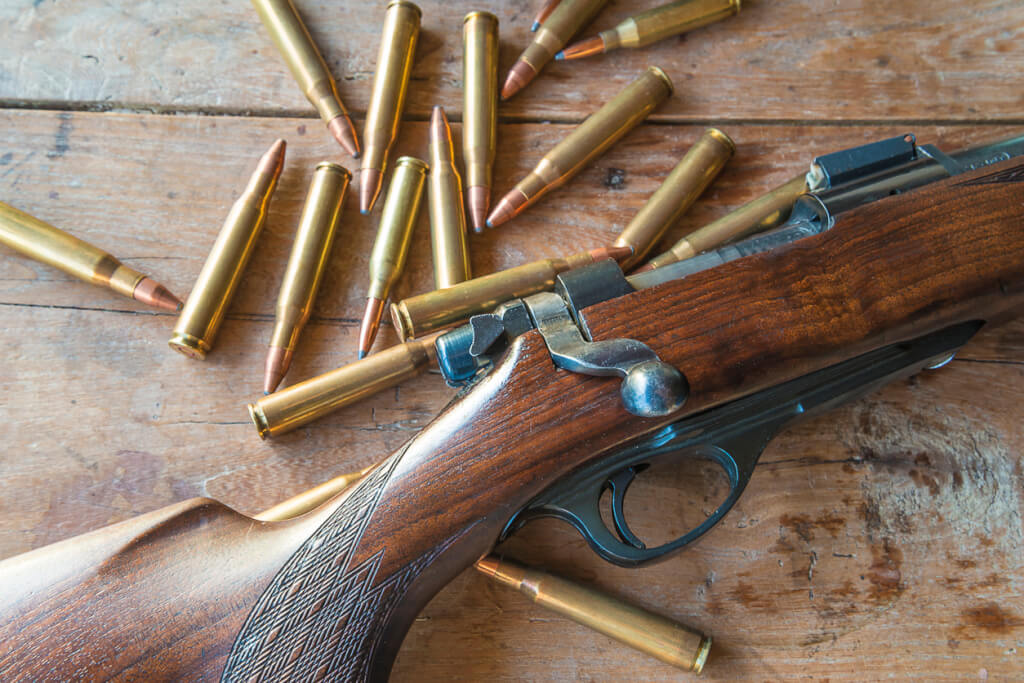 According to police chief Zoran Brjanin, the shooter first attacked a family that lived in his house as tenants.

“He killed two children, aged 8 and 11, with a hunting rifle and wounded their mother, who later died in the hospital,” Brjanin said. “Then he went out into the street and shot other residents of this town with the same gun.”

A witness reported that the shooter "indiscriminately fired at people as he walked down the street."

Authorities say they have identified the assailant, who is said to be a 34-year-old man. He was shot dead by a civilian.

The head of the Clinical Center of Montenegro, Lilyana Radulovic, said that three victims were in critical condition in the hospital.

Montenegrin President Milo Djukanovic tweeted that he was "deeply shocked" by the news.

“I express my most sincere condolences to the families of the victims, to all those who lost their loved ones. We as a society must be with them in these difficult times,” Djukanovic wrote.