Home In the U.S. The series 'Chernobyl' received a 'Golden Globe': who else won the award

The series 'Chernobyl' received a 'Golden Globe': who else won the award

The series "Chernobyl" received a Golden Globe in the short series category. The award ceremony was held for the 77th time in Los Angeles. Writes about it with the BBC. 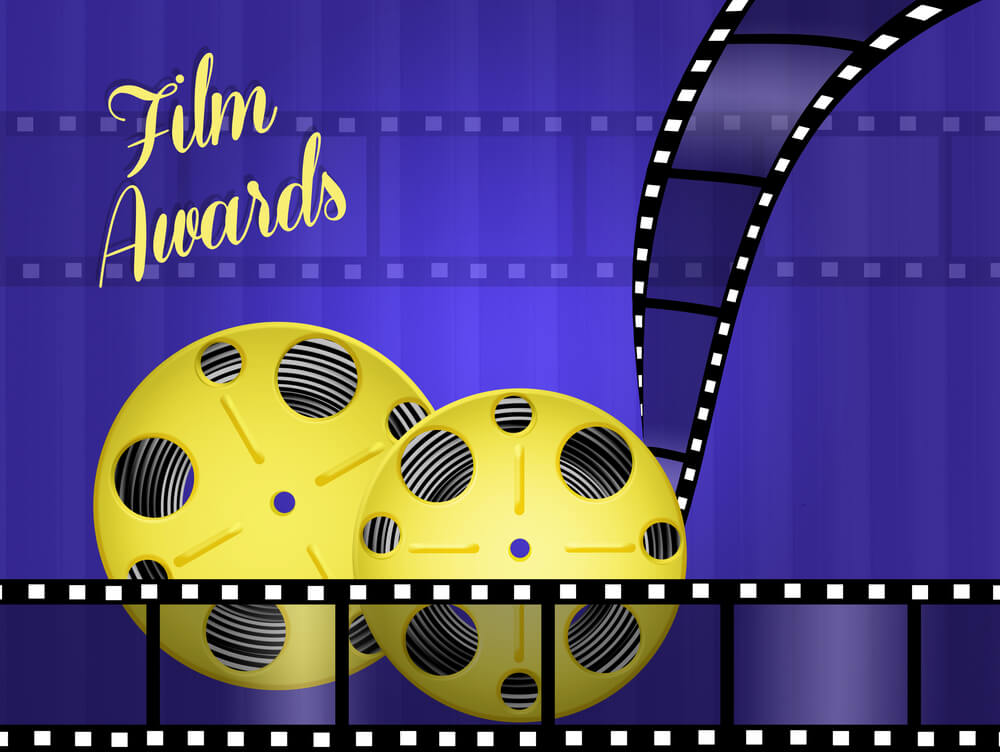 The five-part film "Chernobyl" is a story about the tragic events that took place in 1986 at the Chernobyl nuclear power plant. The series was released in 2019 on HBO. In September he received an international Emmy award.

“Now this story is even more important than it was before, because the global war with the truth continues. Chernobyl is proof that the truth cannot be ignored. Sooner or later, you will have to pay for it. And to pay not to authorities, but to ordinary people, ”Meyzin said shortly after the series’s premiere.

The idea to film the history of Chernobyl appeared 5 years ago. Producers sought to show that the accident at a nuclear power plant is a global problem and its scale could have been significantly greater if it were not for the liquidators.

Meyzin wanted to show fortitude, courage and the will of people who, without hesitation, tried to neutralize an emergency nuclear reactor.

On the subject: Israeli director's film about Ukrainians from Donbass claims for prestigious award

“They came face to face with him. - They flew over him, swam under him, dug tunnels inside, - says the scriptwriter. - Many of them gave their lives for the sake of others. All of Europe is indebted to the liquidators. ”

The scenario is based on real events that have occurred since the accident for two years after it. The creators tried to recreate as accurately as possible all the costumes and scenery of that time.

“Since our series aims to honor the memory of all those who suffered and died as a result of the Chernobyl disaster, we worked very hard to reproduce all the details as reliably as possible,” Meisin says.

The best drama was named "1917" by British director Sam Mendes, which tells about the events of the First World War.

The television series "Trash" was named the best comedy series of the year.

British actress Olivia Colman, who also starred in the series, received the Best Actress in a Drama Award for her role as Queen in Netflix's The Crown.

Joaquin Phoenix won the Best Actor in a Drama Award for his role in The Joker.

Renee Zellweger won a Golden Globe for Best Actress in a Drama for her role in the motion picture Judy.

On the subject: How in the USA they make figurines for TEFI - the main prize of Russian television

Rapper Aquafina (real name Nora Lam) was named Best Actress in a Musical or Comedy, becoming the first woman of Asian descent to receive this award.

Quentin Tarantino's Once Upon a Time in Hollywood won a Golden Globe for Best Comedy or Musical.

Tarantino himself received the prize for the best screenplay. Brad Pitt, who played in this film, received an award for his supporting role. This is the actor's second Golden Globe.

Hildur Gudnadottir became the first woman to receive a Golden Globe for Best Soundtrack. Her work was noted for the film "Joker". She also worked on Chernobyl.

Crowe himself was unable to attend the ceremony and sent a message dedicated to the monstrous fires in his home country. “There is no doubt that the tragedy now taking place in Australia is related to climate change,” reads his message, which Jennifer Aniston read to the audience.

Two-time Golden Globe nominee, American actor and Broadway star Billy Porter vowed on the eve of the ceremony that he would not come close to red wine, spaghetti in tomato sauce and makeup, so as not to stain his snow-white outfit.

Musician Elton John and poet Bernie Taupin received the award for the best song to the motion picture (the song I'm Gonna Love Me Again for the biopic "The Rocketman").

The best film in a foreign language, as expected, was the winner of the Palme d'Or at the Cannes Film Festival last year - South Korean director Bong Chung Ho's film Parasite, a highly social satire on class inequality in modern society.

“The very fact of the nomination was a great honor,” Bong Joon Ho said in his native Korean, adding that once American audiences get used to subtitling, they will discover many great new films.

The surprise was the victory of the animated film "The Lost Link", which bypassed the famous sequels "Frozen 2" and "Toy Story 4".

Winner of two “Oscars”, Hanks, receiving the award, even shed a tear when he confessed how much support his family has given him.

Films from the streaming service Netflix have received many nominations this year. The Marriage Story had six nominations (the largest number of nominations among films), the Irishman, directed by Martin Scorsese, had five, and Two Dads had four.

On the subject: 40% US Nobel Prize Laureates

Once Upon a Time in Hollywood, directed by Quentin Tarantino, received five nominations.

Among the series, one can single out "Crown", "Chernobyl" and "Incredible". All of them received four nominations.

The Golden Globe Award, awarded by the Hollywood Foreign Press Association since 1944, is presented every January and is considered the largest film award in the United States since the Oscars.

The power of youth: Time named man of the year

From poverty to world fame: how a Ukrainian who moved to the USA makes headphones for Beyoncé and Jay Z