Home In the U.S. Massachusetts surfer dies in shark attack

26-year-old Arthur de Medici died as a result of a shark attack on a beach in Cape Cod, Massachusetts. 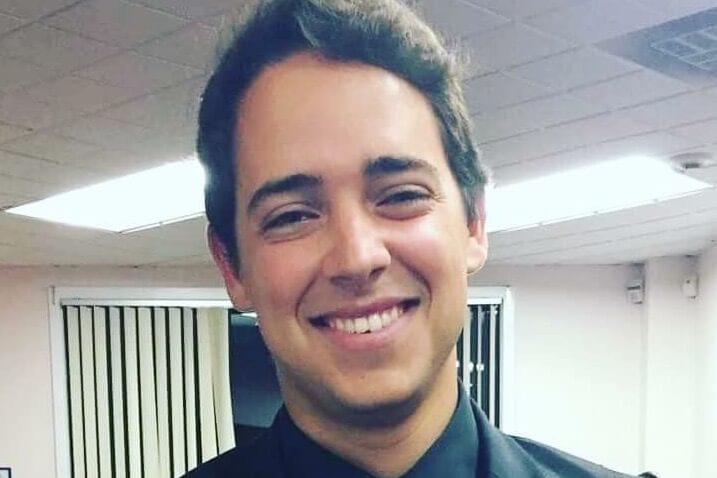 According to the friends of the deceased, the man was engaged, studied engineering, and loved surfing and other outdoor activities. The New York Post.

The shark attacked the Medici 15 September while surfing with a friend. A friend managed to pull the victim to the shore, and people on the beach tried to save his life, they tried to stop the blood and provide first aid. He was taken to the hospital, where doctors ascertained the death of a man.

This attack was the first in the 80 years that was fatal in Massachusetts, and the second shark attack on holidaymakers on the Cape Cod beach this year.

16 September the beach was completely closed. At the base of the sign, which said: "Swimming and surfing are prohibited until further notice" someone put flowers, but some people swam, despite the warning.

The Medici studied engineering at Bunker Hill College in Boston last spring. At the same time, the institution did not provide any other information about the deceased, and also did not explain why he did not study in the current semester. The college expressed condolences to the Medici family and friends.

According to friends of the deceased, he moved to the United States from Brazil two years ago to go to college.

Family and friends of the Medici created a page on the portal GoFundMe to raise money for funeral expenses. As of the morning of September 17, almost 26 thousand dollars were raised there.

The page of the victim in Facebook also had a lot of condolences.

Medici previously worked at The Capital Grille in Burlington, near Boston, he quit this job more than a year ago, said restaurant spokesman Rees Jeffers.

“Like everyone else, we are shocked and saddened. It's just awful, ”he said.

15 August: A 61-year-old from New York City was seriously injured after a shark attack in Truro, Massachusetts, about 4 miles north of where the attack on the Medici occurred. He is currently recovering in a Boston hospital.

The Saturday attack was the third fatal attack of sharks in the world this year, the other two occurred in Brazil and Egypt.

This year, there have been 39 confirmed unprovoked shark attacks on humans worldwide, including 22 in the United States, most of them on the East Coast.

How American sailors spend time on flights. A PHOTO