Home In the U.S. The heart of the World Wide Web: a city in the United States through which 70% of global Internet traffic passes

The heart of the World Wide Web: a city in the United States through which 70% of global Internet traffic passes

The town of Ashburn, Virginia, near Washington DC, was originally conceived as a safe haven for families who want to raise their children away from the noise of the capital, traffic jams and bustle. Today Ashburn has become the place with the highest concentration of fiber optic networks in the world, says "Voice of America". “You will be surprised to find out how much cable is buried in our land,” says Buddy Reaser County's director of economic development. "As a rule, we lay it on both sides of the road, and now we will be under the road itself." 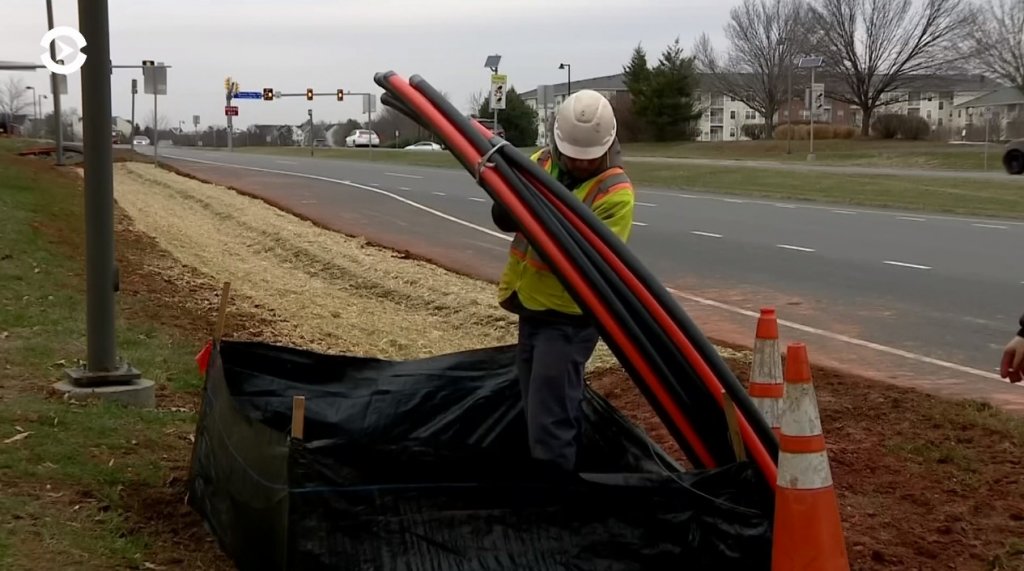 70% of global Internet traffic goes through this fiber. This is why Ashburn is known as the data center mall, or Silicon Valley in the eastern United States. Almost every email sent or received anywhere in the world is related to this infrastructure. If you store something in the electronic cloud, it is possible that this information is located in one of such data processing and storage centers. 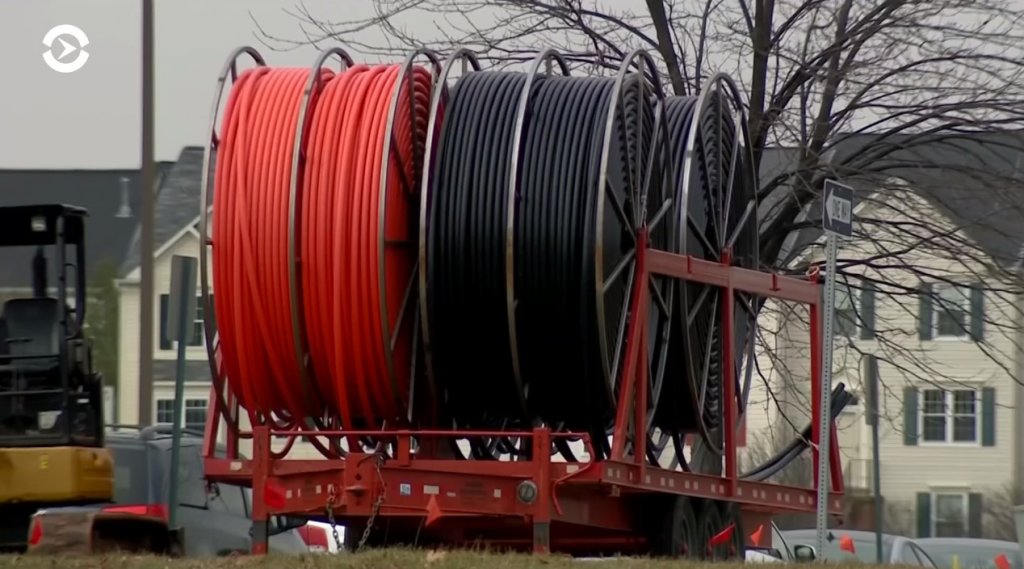 “Understandably, the very name cloud means that your data is stored somewhere else,” says Reaser. “And this place is our Loudon County. In total, our centers cover an area of ​​over 1,5 square kilometers. ” 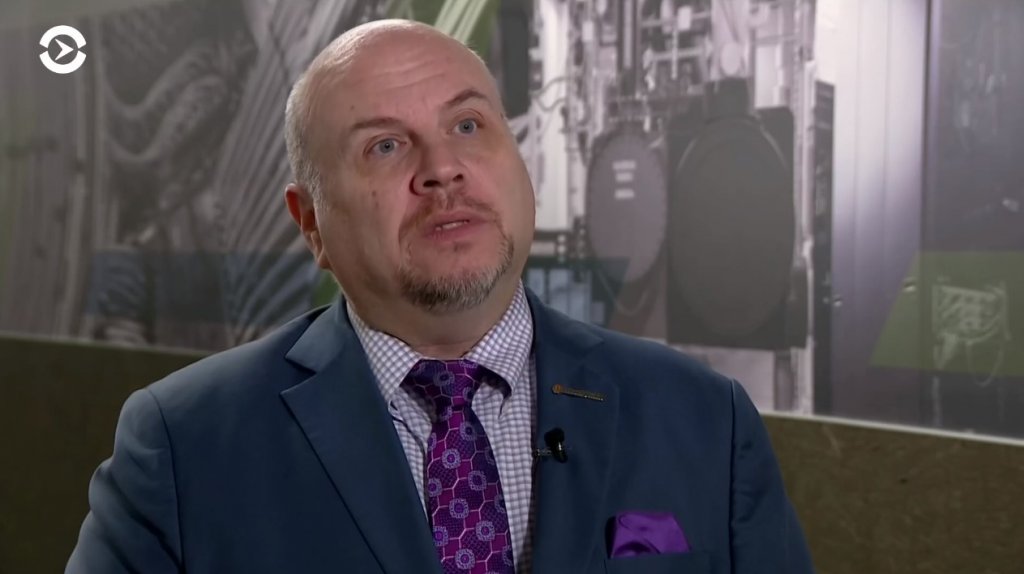 Aol was one of the first companies to come to Ashburn back in the 90s and set about building energy and cable infrastructure. A little later, MIA East moved to Loudon County - this company has been providing Internet traffic exchange services since 1992.

On the subject: Incredible city in the USA, where the entire population lives in one house 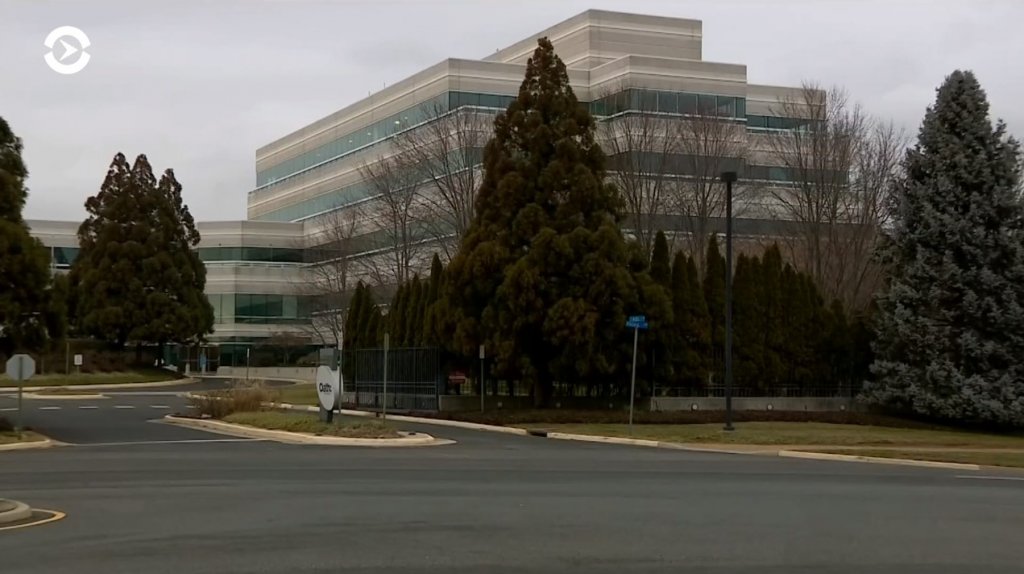 “One day two friends over a beer decided that they were letting each other use networks of small companies for mutual traffic,” says John Day, vice president of Sabey Data Centers.

Over time, dozens of other small providers have followed suit. And each participant in the network under construction has contributed its share to the development of today's mega-infrastructure. 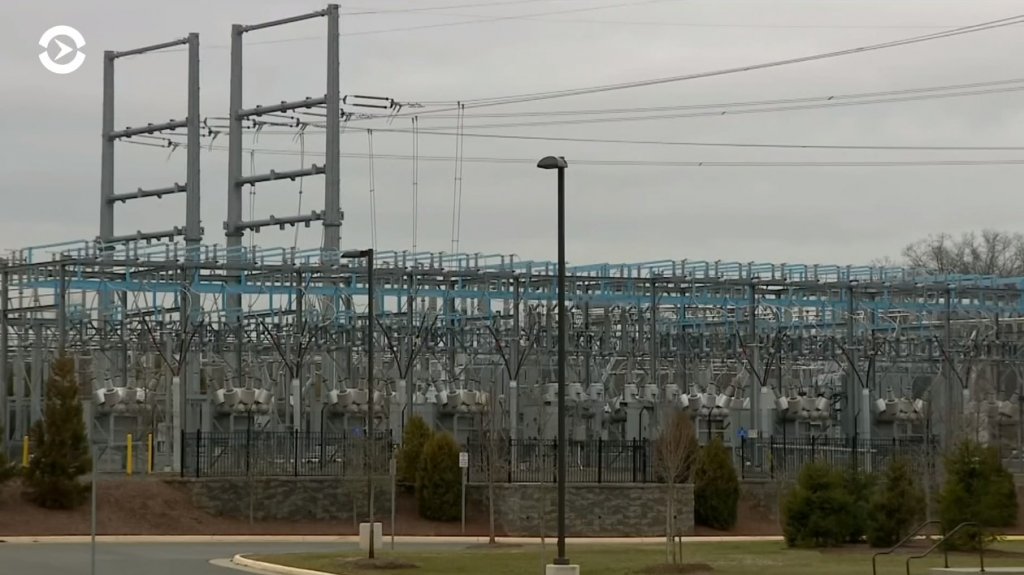 Giants such as Google and Amazon also drew attention to Virginia later. The state sought to attract such a business with low land prices, low-cost power supply and access to water for cooling equipment. There are also hundreds of thousands of highly educated, experienced computer technology professionals living in Virginia.

On the subject: 6 major US cities with the most affordable rental housing 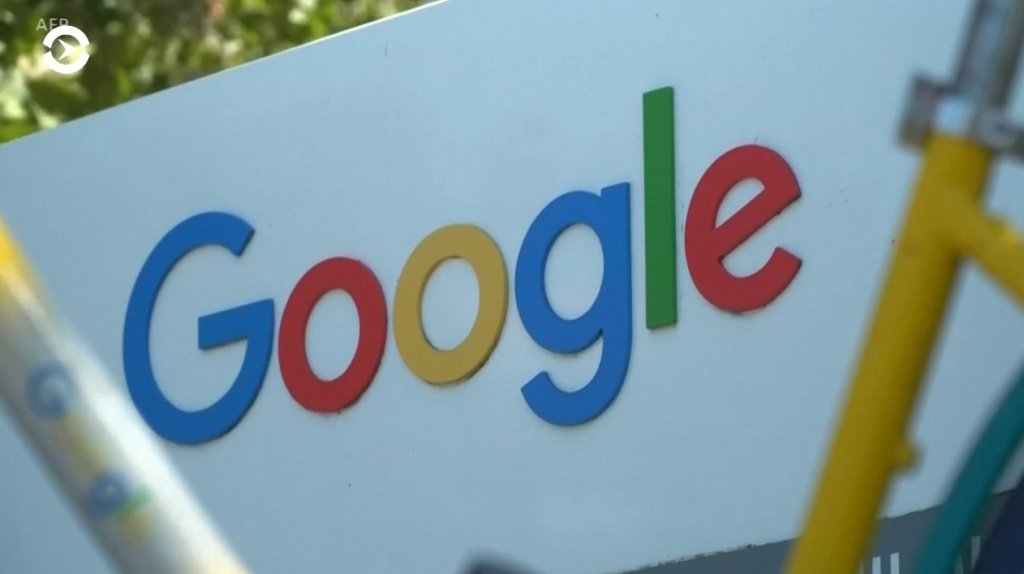 “The Internet is really made up of these powerful partner exchange points,” Day explains. “These points are located in data exchange and storage centers. Without such centers, there would be no Internet. We want all of our clients, wherever they are, to be able to continue working on the Internet. ” 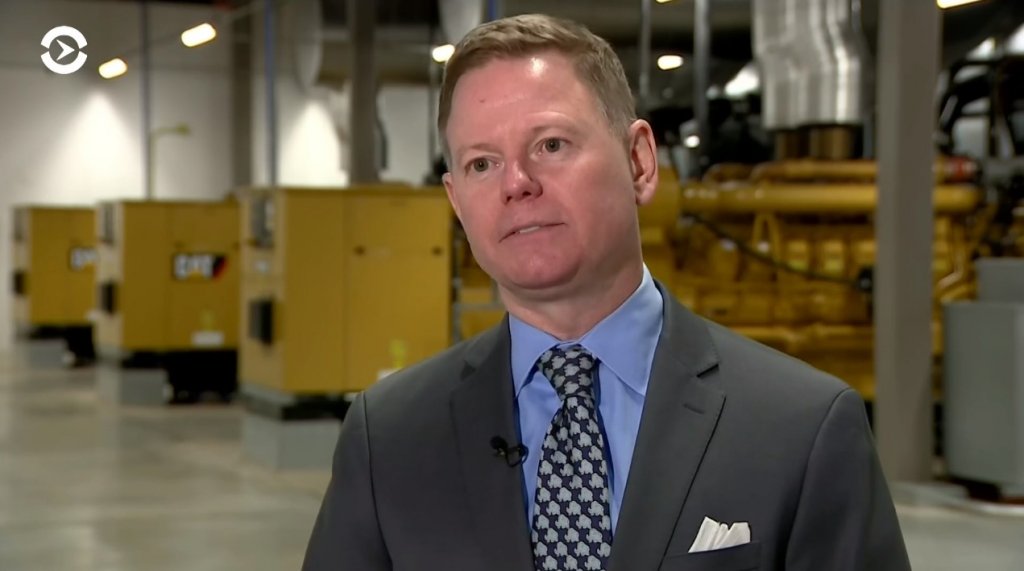 Each such center is under XNUMX-hour security and surveillance. 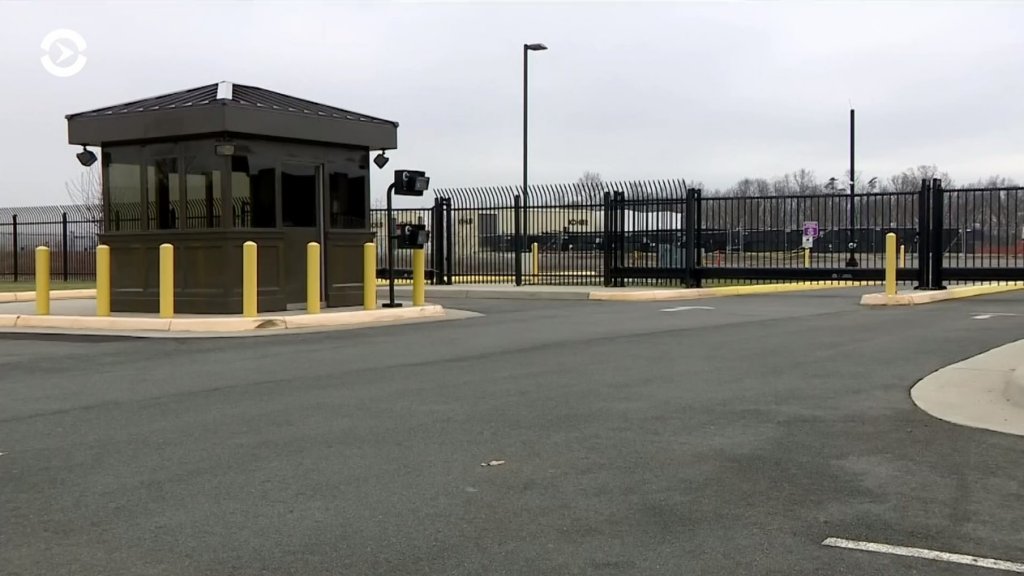 With the nondescript appearance of the buildings, they became a real chicken laying golden eggs for the state. So, only Laudon County will receive $ 230 million in tax revenue this year. 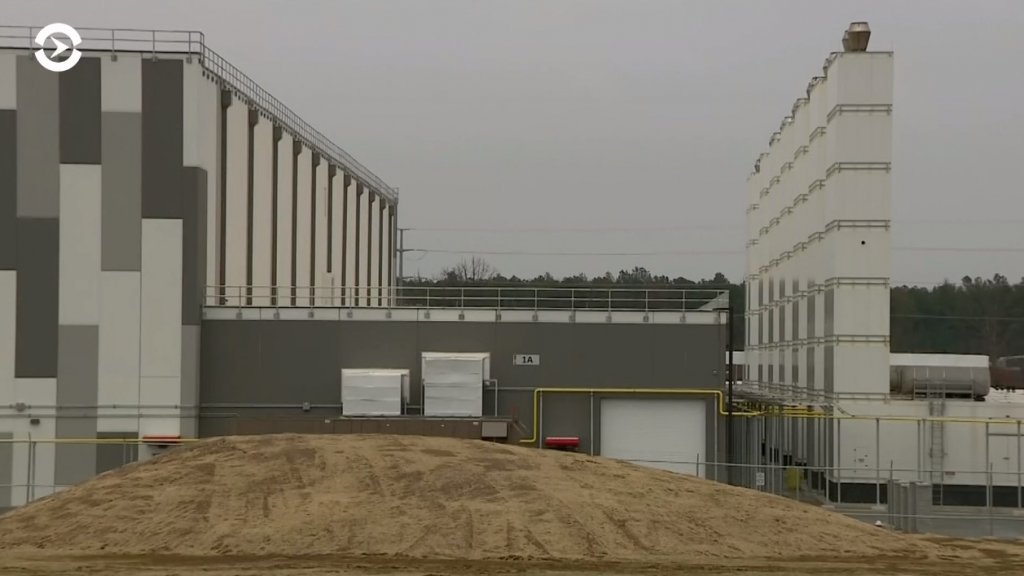 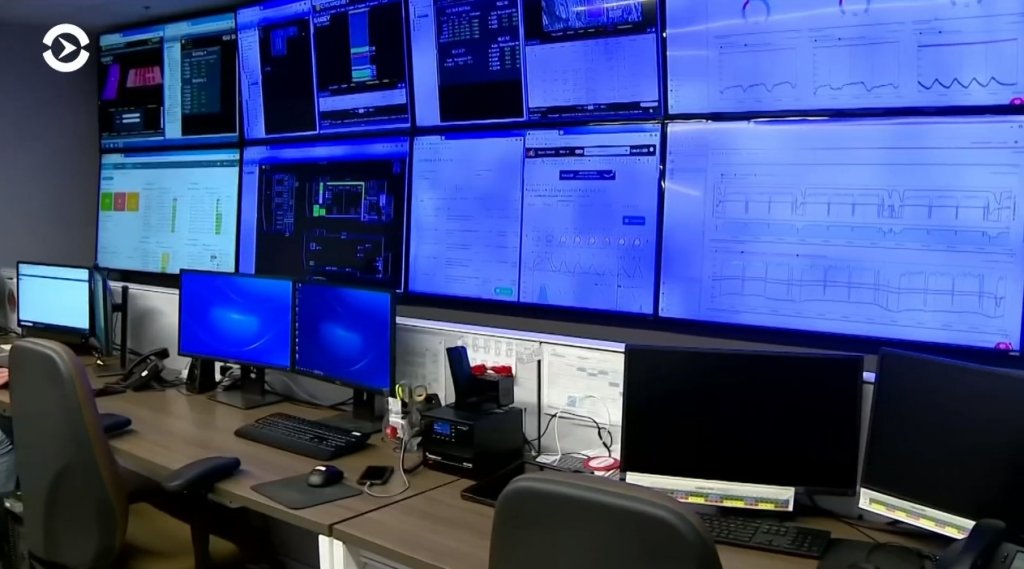 “Every dollar invested in a data exchange and storage center will bring us 15,” says Buddy Reaser. "Agree, this is a good indicator."