Home In the U.S. Senator has published the top of the craziest American government spending

Senator has published the top of the craziest American government spending

Republican Senator Rand Paul of Kentucky celebrates Festivus, a fictional non-profit festival popularized by the TV series Seinfeld. It is annually celebrated on December 23. This holiday is celebrated as an alternative to Christmas, which turned into a festival of huge and often unnecessary expenses. 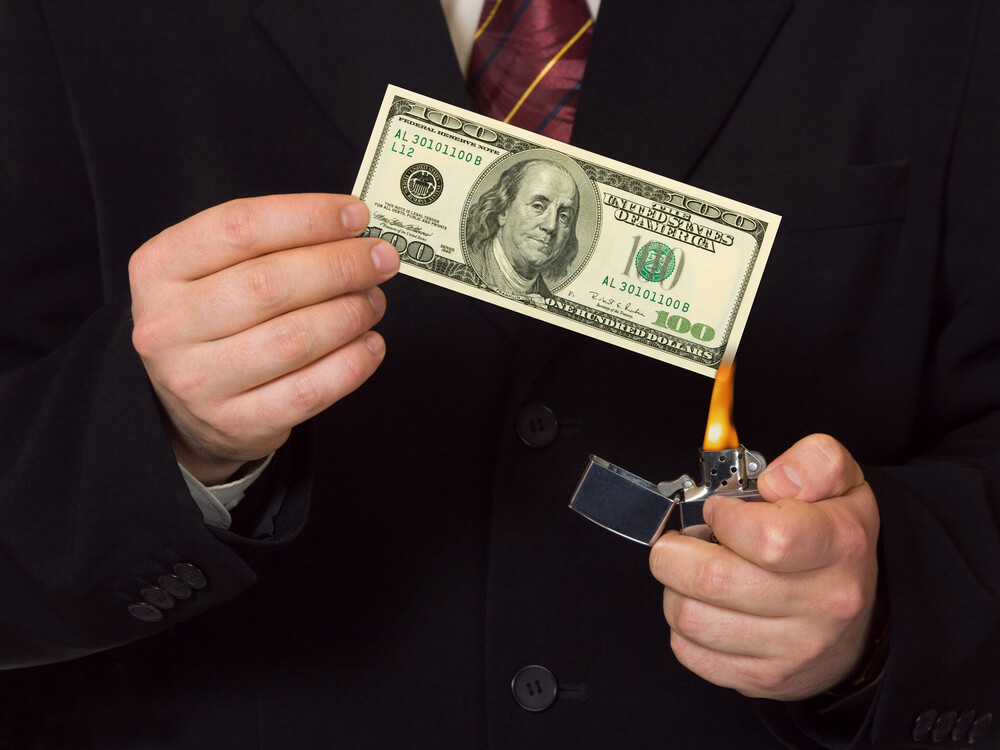 Senator Paul in honor of this holiday was report about the most insane, in his opinion, the costs of the US government.

The senator recalled that the US national debt is almost 22 trillion dollars, and to resolve the issue with the Shatdaun, most likely, it is necessary to increase the planned expenditures.

Paul believes that this year the US government threw in unnecessary expenses 114 514 631 dollars. If we take into account that the average taxpayer pays 8 128, 21 dollars in federal taxes a year, that the US government for 2018 a year spent wasting 14 088 taxes on Americans.

Screenshot from the report

Here are some of the main items of expenses that Paul considers unfounded:

Screenshot from the report

The full report can be found at link.

How the shatdaun influenced the work of the Immigration Service

The government does not work, but it receives a salary: how will the 'shutdown' end

U.S. Government
Subscribe to ForumDaily on Google News
Facebook
Telegram
Vkontakte
to bookmarks
Подпишитесь на нашу рассылку We will write to you only about the most important