June 27 The US Senate approved a draft defense appropriation law (NDAA) for the 2020 year. The project provides for 300 million dollars in defense assistance to Ukraine. This is 50 million dollars more than the amount that was provided for in the bill on defense allocations of the past fiscal year, according to the Embassy of Ukraine in the United States, writes Voice of America. 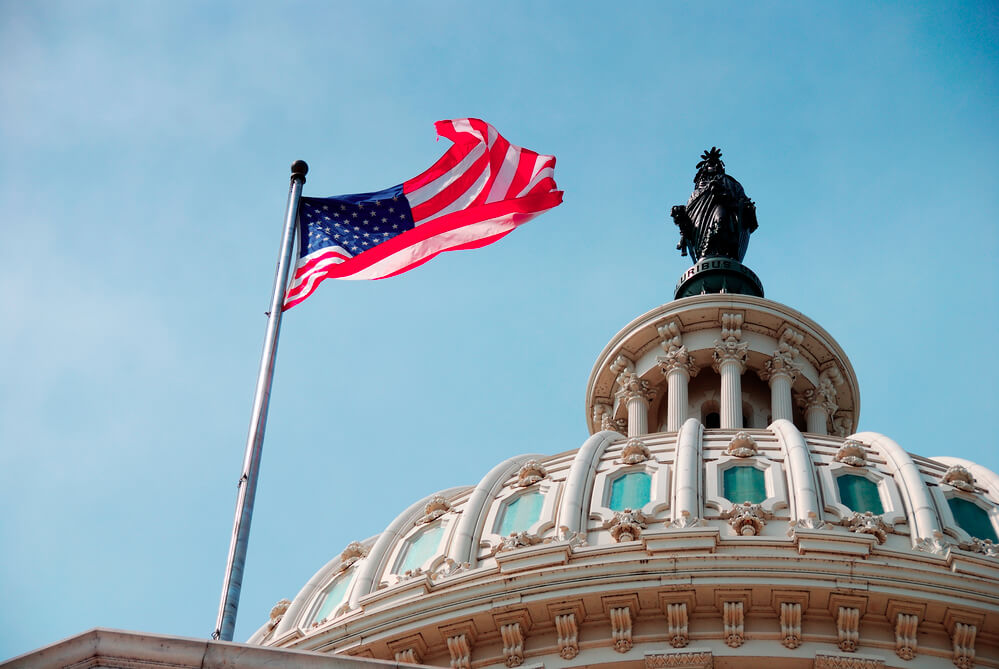 “The bill provides for allocating $ 100 million out of $ 300 million only for lethal weapons. It is proposed to expand the areas of US assistance to strengthen the defense capability of the Armed Forces of Ukraine by including coastal defense assets, anti-ship missiles, as well as systems that improve the efficiency of command and control, in particular, air and coastal defense, "the embassy said.

On the subject: The UN Tribunal ordered Russia to return to Ukraine the sailors and ships captured in the Kerch Strait

The bill also introduces a restriction on cooperation in the military sphere between the United States and Russia, until Russia releases the captured Ukrainian sailors. This was announced by the author of the corresponding amendment, Senator Rob Portman.

Speaking before the vote for the bill in the Senate, Rob Portman said that the expansion of defense assistance to Ukraine is a powerful signal of support and called for more powerful cooperation.

“We will continue to help Ukraine defend itself from illegal Russian aggression, I hope that we will also be able to promote the release of Ukrainian sailors who were illegally detained in the Kerch Strait,” the senator stressed.

“Our support for Ukraine's security extends to other forms as well,” Portman said in his speech. - I was the author of the amendment, which, I hope, will be included in the final version of the bill and which imposes pressure on Russia in order to release the Ukrainian sailors abducted in the Kerch Strait. The release of 24 sailors becomes a condition for any US military cooperation with Russia. "

“We must take a clear position against Russia's disregard for international law in this area,” he added.

On the subject: In the US Senate supported the resolution against the Russian aggression in the Black Sea

Poroshenko prosecuted under an article on treason

"NATO has no immunity": how does the alliance counter the nuclear threat from Russia