Home In the U.S. Families, where there is at least one illegal, want to ban the use of affordable housing

Families, where there is at least one illegal, want to ban the use of affordable housing

Secretary of the Department of Housing and Urban Development (HUD) Ben Carson put forward a proposal to deprive families, which include at least one illegal, the right to live in subsidized housing. This proposal drew criticism from many human rights activists and democrats who fear that tens of thousands of people, including children, will be on the street after such an innovation. 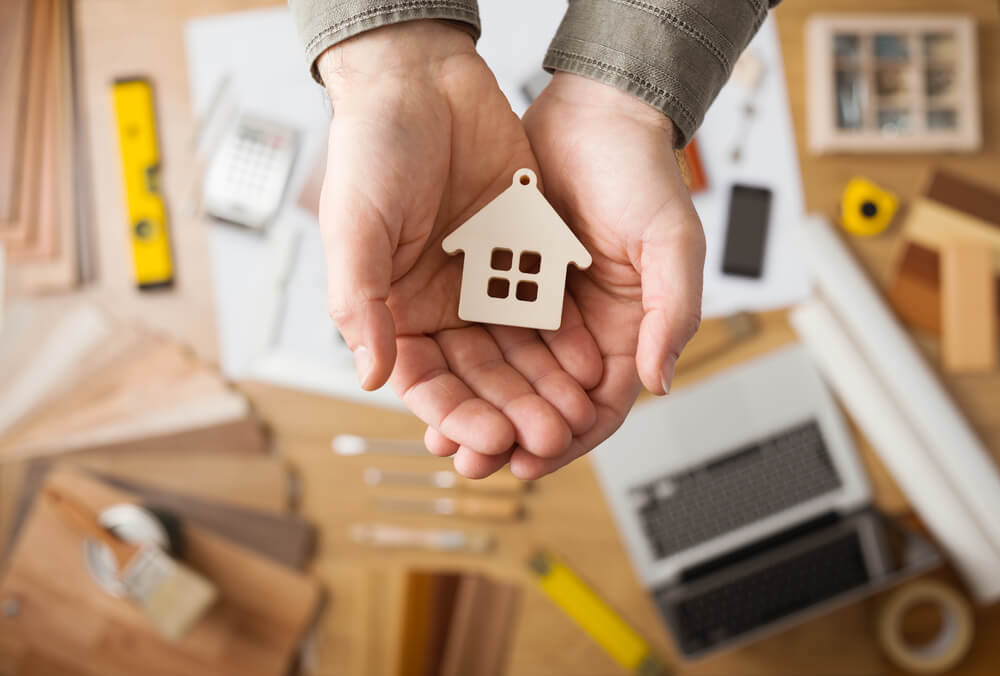 But Carson argues that the main goal of the proposed changes is to take care of American citizens in the first place, writes CBS News.

“We need to take care of our citizens first,” said Carson during the congressional hearings on the proposal.

Like the proposed rule for extending the definition of “social burden” to immigrants who use food stamps and medical benefits, the HUD proposal is another attempt by the Donald Trump administration to limit government participation in financial support for both legal and illegal immigrants. However, human rights activists fear that the proposed changes in the system of subsidized housing may have a negative impact on US citizens and holders of green cards, including children.

On the subject: How many immigrants from different countries earn in the USA

If the new rule is applied, tens of thousands of families, including children, will be at risk of eviction from affordable housing.

In the agency's analysis, HUD officials said that the proposal, if accepted, would affect approximately 108 000 people who live in subsidized housing and have at least one illegal member of the family. Amendments to the Housing and Community Act of 1980, if adopted, will deprive these roughly 25 000 of families with mixed immigration status the opportunity to live in subsidized public housing and will require people under the age of 62 who are eligible for housing assistance, present evidence of the legality of staying in the United States.

Although the proposed rule provides that members of such families legally staying in the United States will be allowed to stay in subsidized housing subject to illegal immigration, HUD officials admitted in their analysis that most such families would leave the subsidized housing rather than agree to separate members. families. According to the report, about 70% of the members of these families are citizens or legal residents of the United States, and about 55 000 of them are children.

On the subject: Immigrants are afraid to use social benefits in the US, for fear of losing the green card

According to the report, this rule will in many cases contribute to homelessness and cost the government at least 193 million dollars, which will be used to replace families with mixed status in households with no illegal immigrants. HUD predicts that families whose members are legally resident in the United States will receive a higher housing subsidy.

The largest share of people participating in HUD projects that will be affected by this proposal resides in California, Texas and New York.

In New York alone, this rule is expected to have a negative impact on 2800 households with more than 11 000 members, including almost 3000 children.

The Los Angeles City Housing Authority estimates that the proposal may affect 2587 households in the city. About 11, 600 people and nearly 3000 children in Los Angeles can be evicted from subsidized housing if changes are accepted.

On the subject: Trump's innovation: immigrants and their sponsors will have to reimburse the government money for social assistance received

In accordance with US administrative law, the proposed rule currently runs an 60 day comment comment period during which the public can provide feedback on the proposal, which will be reviewed by HUD before the agency prepares the final text of the innovation plan.

Attempts by Democrats to block the proposal HUD

As the comment period lasts, the House of Representatives in Democrats are trying to block the adoption of the changes proposed by HUD.

Member of the House of Representatives Adriano Espaillat, representing the working areas of New York, where some of the largest state-subsidized housing units are located in the country, on May 29 introduced a bill to Congress that stipulates that any mixed-status family member who is entitled to state assistance, and not only the head of the household or his spouse will be able to apply for his whole family to receive housing subsidies.

This proposal is designed to prevent the eviction of immigrants from affordable housing under the HUD plan.

“It is wrong to fine families and potentially deprive children of their homes - as well as adults. This is my attempt to protect them from eviction, ”said Espaillat.

How to transport relatives in the USA: procedure, terms, statistics

6 questions worth answering before moving to another country

American horror story: about renting a property in New York

How do immigrants protect themselves in case of domestic violence

Clinical trials of potential treatment for COVID-19 announced in US

2750 tons of saltpeter exploded in the port of Beirut: it was brought there by a Russian businessman