Home In the U.S. A seventh-grader died of an overdose of fentanyl, which he took at a school in Connecticut: another 40 packets of the drug were hidden in the institution

Authorities said a 13-year-old who was hospitalized Jan. 13 after apparent exposure to fentanyl at a Connecticut high school died Jan. 15, reports NBC. 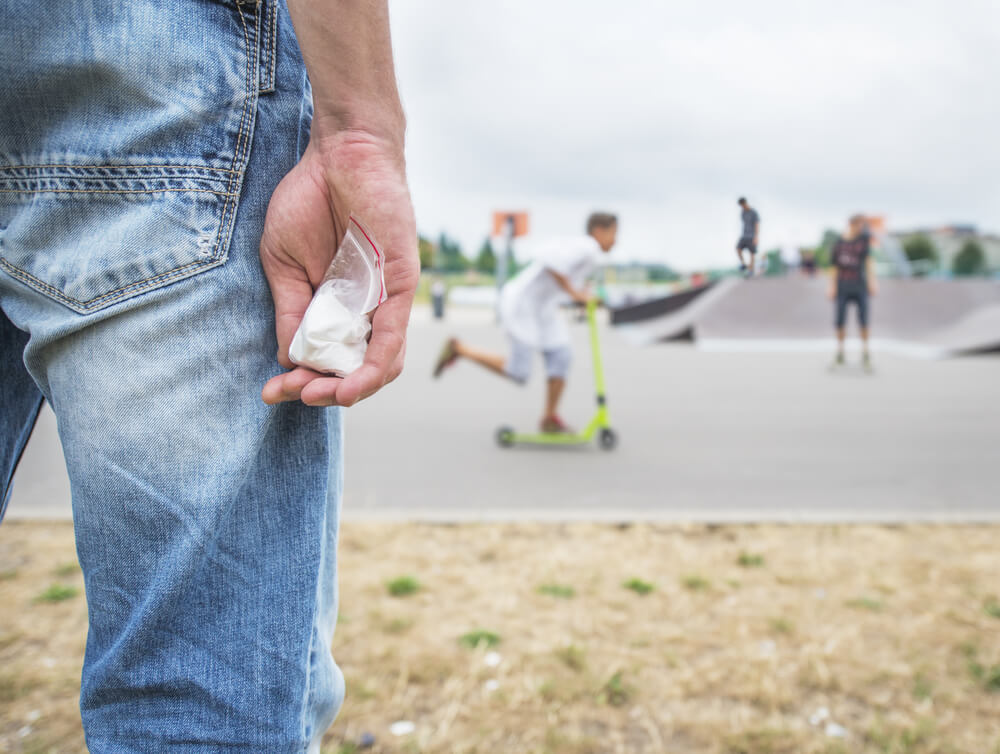 Hartford police pointed to accidental "proximity" and inadvertent "contact" with the teen's synthetic opioid fentanyl, and two other schoolchildren had overdose symptoms, though experts have long questioned such an "accidental" scenario.

Hartford police said the student's death was the result of an overdose and an investigation is underway.

Authorities said the teen passed out on the morning of January 13 at the Academy of Sports and Health Sciences, a state preparatory school. He underwent cardiopulmonary resuscitation and was hospitalized in a condition that the police called "treatment indeterminate".

Two other boys, who complained of dizziness, were hospitalized after exposure to a powerful opioid, they said. They have since been released and no further details have been made public.

Subsequently, the authorities tested the substance, which indeed turned out to be fentanyl.

"Three minors are believed to have taken fentanyl at the same time," police said.

On the subject: In New Mexico, a mother threw a newborn in a garbage can: it was filmed by CCTV cameras

The teacher, who had a panic attack, was also hospitalized.

Authorities closed the school and ransacked it. During the search, about 40 bags of fentanyl were found hidden in two classrooms and a gym.

“We need more openness to discuss drugs honestly and educate people about safety issues,” he said. “We need naloxone in every school and every home.”

Marino, who is outspoken about drug policy and opioid addiction, argues that fentanyl overdose is nearly impossible in the manner described by the Hartford police.

“While fentanyl remains a serious hazard for anyone who uses psychoactive substances, accidental exposure is not a danger and overdose victims should be treated without delay or hesitation because every second counts,” he said.

On Twitter on January 15, the non-profit Drug Policy Alliance echoed this sentiment, stating: "It is not possible to overdose on fentanyl or a fentanyl analogue through accidental skin contact or being in close proximity."