Head of the US Department of Homeland Security Alejandro Mallorcas made several misleading and false statements about the border crisis while speaking on Fox News Sunday. New York Post. 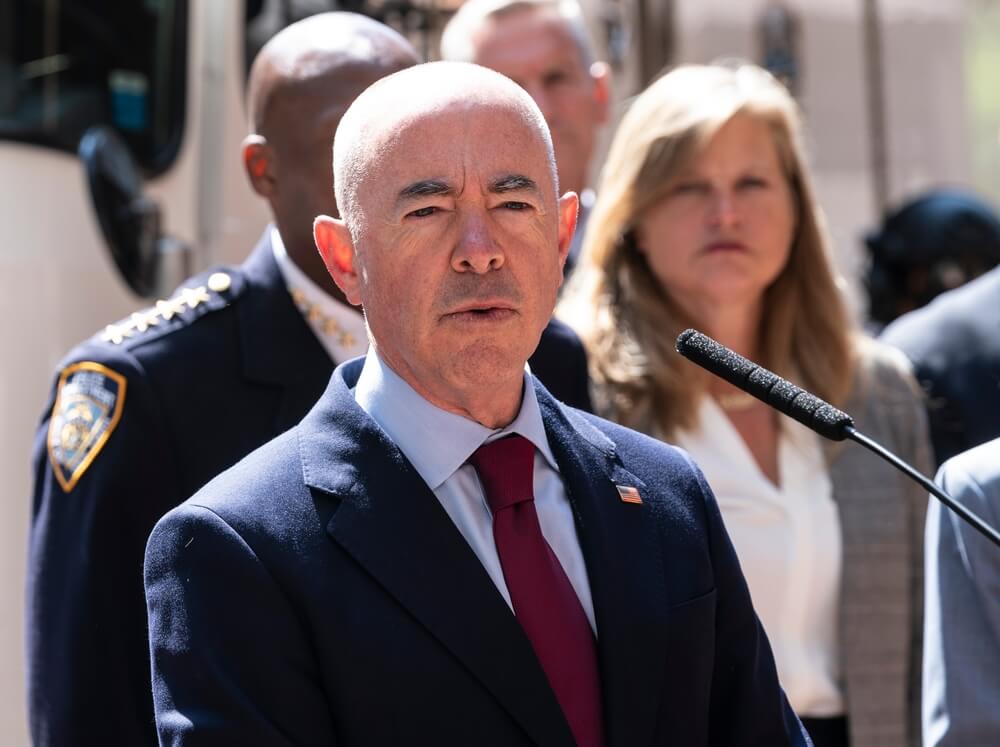 Head of the Department of National Security USA Alejandro Mallorcas is spinning as fast as he can. But no matter how hard he tried to brush aside the crisis at the border, his appearance on Fox News Sunday showed how the administration was misleading. the American public. Here are some of Mallorcas' most high-profile false claims:

For the past couple of weeks, Mallorcas has dodged an answer whenever asked how many Haitians camped under the Del Rio Bridge, Texas, are allowed into the United States, and how many are deported. At one point he blamed him "18 hour working day" in the absence of clarity on this issue. But it is clear that the administration has always known the numbers, they simply did not want to disclose them. Now, when it is impossible to stop the process, he again underestimates the figure to 12 - indistinctly adding that this number may be higher. He knows that this figure is much higher.

Lie 2: "We are following a law passed by Congress"

First, administrative justification the deportation of some people back to Haiti is called Section 42, which allows them to block entry to the United States due to the health crisis that was caused by coronavirus. So what's the difference between two thousand or so who returned to Haiti and more than the 12 thousand they let in? This seems completely unfounded. It is far more likely that, faced with backlash from Democratic activists, they stopped using Section 42. Meanwhile, in August, the Supreme Court ruled that the administration should reinstate President Donald Trump's "Stay in Mexico" policy, which required seekers asylum, wait there until their cases are heard. Biden and Mallorcas simply ignore it; Texas is going to court to force them to comply. This is not in accordance with the law - it violates it.

False 3: “We have enforcement rules whereby individuals who have recently crossed the border and did not show up for their hearings have priority in involuntary removal.”

Fox News' Chris Wallance noted that 44% of asylum applicants did not show up for court hearings. Oh no, said Majorcas, this time it will be different. Considering that he cannot even name the exact number of people who have arrived in the United States, how can we trust him? Aid groups are helping these migrants integrate into society, and liberal politicians in states such as New York and California will quickly make sure they do not cooperate with immigrants and customs officials, who were ousted by President Biden anyway. Nobody will be deported.

The photographer who took the picture in which agents allegedly brutally chase migrants on horseback, already denied it. The agents held the reins of the horses in their hands, and did not whip migrants. The agents tried to stop the migrants from running past the horses towards the United States, which is their job. Biden and Mallorcas say they want to uphold the law and prevent illegal immigration, and then shamefully slander people who are trying to enforce those laws.

Lie 5: “We disagree with the construction of the wall. The law provides that individuals can request humanitarian assistance. In fact, providing assistance is one of our traditions that we are very proud of. " 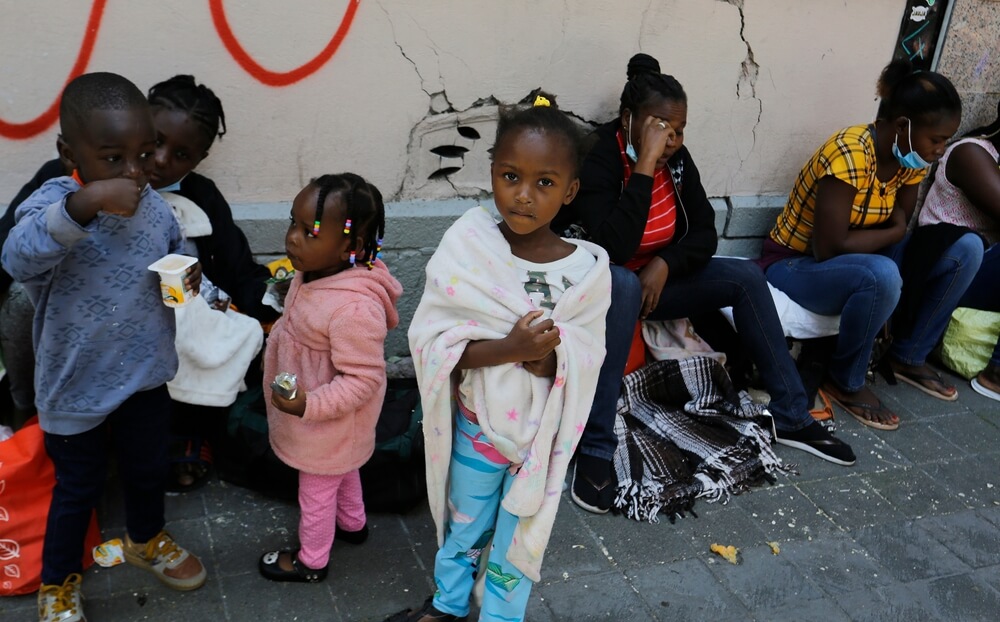 The wall is designed to prevent anyone from illegally crossing the border. If someone asks for humanitarian aid, he goes to the official border crossing - how can Mallorcas combine the two? Meanwhile, our amnesty laws are designed to protect people who are persecuted at home for their religious, social, or political beliefs. The desire for better economic opportunity is not a safe haven. By all accounts, most Haitians who come here are looking for a better life - fair enough. But this will mean applying for a green card, going through the process. Instead, they hurriedly crossed the border, asked for asylum, ordered a trial after a year or two, and let them into the country. Will they appear? And if they do, will any judge rule against them?

Lie 6: "Eleven million people in this country without the legal right to stay in it is a good reason why there is a consensus that our immigration system is broken and legislative reform is needed."

By "reform" Mallorcas means "mass amnesty". For Democrats, there should be no restrictions on those who are allowed to enter the United States, and all of them should instantly become legal citizens. And no, there is no "unanimity" in this, because although the majority of those surveyed do want everyone looking for the "American Dream" have received citizenship, but they also want some border security to ensure that there are no more 11 million illegal immigrants living here next year.

Photos of a dilapidated tent city of 15 under a bridge in Texas suggest otherwise, as do the record number of border clashes month after month. But it’s not over yet. The entry of more than 000 people in droves into the United States simply ensured that caravan after caravan people from Central and South America, not to mention Haiti and Cuba, would be drawn here. Perhaps Biden and Mallorcas just sent a message to the world: come on in.

Head of the US Department of Homeland Security Alejandro Mallorcas