Home In the U.S. Sexual harassment in 70's can cost a senator a career

Sexual harassment in 70's can cost a senator a career 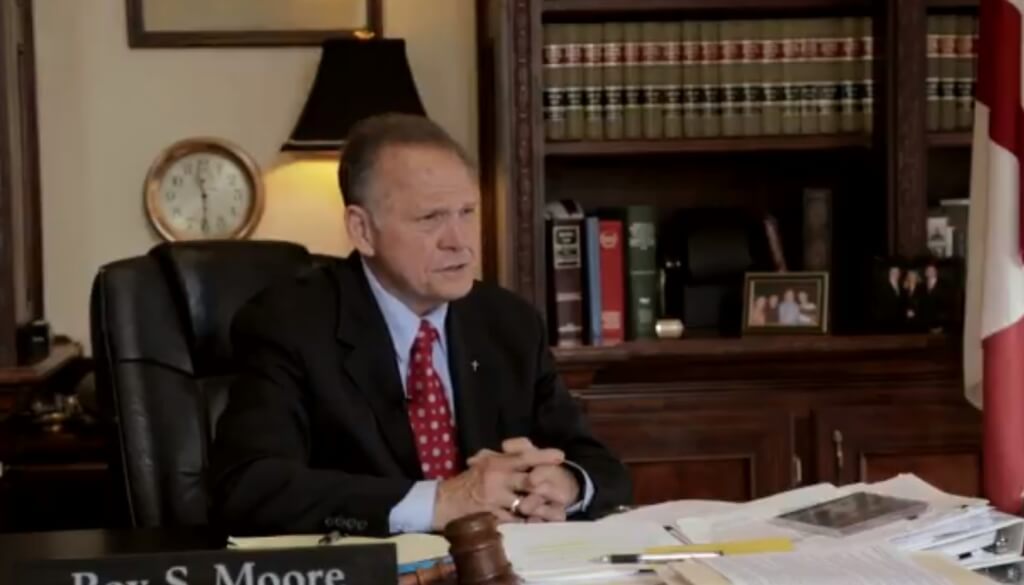 Another woman stated that a candidate for the Senate from the state of Alabama attacked her in a car and threatened her.

Beverly Young Nelson, speaking at a press conference in New York on Monday with lawyer Gloria Allred, claimed that Moore sexually assaulted her when she was 16 years old, writes Bloomberg.

Nelson said that Moore physically attacked her in the car, grabbed her chest and tried to bow her head to his crotch.

“I thought he was going to rape me,” said Nelson, who burst into tears at some point.

Nelson also claimed that Moore threatened her after the attack. Then he looked at me and said: “You are a child. I am a district attorney Etowah. If you tell about it, no one will believe you. ”

The woman added that “the next morning her neck was black, blue and violet” from hematomas.

In a statement released shortly before the press conference, Moore called the charges "witch hunt". Later stated the following local news: “This is not true. I never did what she said. I don't even know this woman. I don't know anything about her. ”

Nelson statement follows report The Washington Post, which states that Moore had sex with a 14-year-old girl and chased three other teenagers when he was at 30.

Immediately after the press conference, Corey Gardner, chairman of the National Committee, said that if he was elected on December 12, Mura should be expelled from the Senate.

Gardner’s statement followed Senate Majority Leader Mitch McConnell, who said Monday that Moore “must give up” from the race and added: “I believe in women.”

In response, Moore said that McConnell is "a man who must step aside."

Other Republicans also distanced themselves from Moore. Senator Ted Cruz also did not defend Moore. “I cannot urge the people of Alabama to support the campaign in the face of these accusations without seriously and convincingly demonstrating that the charges are not true,” the Republican said. Among those senators who initially supported Moore, only Rand Paul has yet to turn his back on the politician.

The toughest comment was made by Republican Jeff Fleck from Arizona, who told reporters on Monday: “If the choice was between Roy Moore and a democrat, I would run to the polling station to vote for a democrat.”

Moore is an outspoken Christian conservative who said that “homosexual behavior should be illegal” and argued that the 9 / 11 attacks were an example of divine retribution. He was expelled from the Alabama Supreme Court in 2003 for refusing to remove the biblical monument from the state judicial corps, and in 2016, he refused to follow the ruling of the US Supreme Court, which legalized same-sex marriage.

Olympic gymnast complained of harassment by a doctor

Ex-TV presenter in the United States said that Kevin Spacey was molested by her son. VIDEO