Home Page In the U.S. Secret data: the Russians wanted to organize a pan-African state in the southern United States

Secret data: the Russians wanted to organize a pan-African state in the southern United States

The Russians discussed ambitious plans to incite unrest and even violence in the United States after the presidential election in 2018, according to internal documents of the Russian "troll factory" that fell into the hands of journalists NBC News. 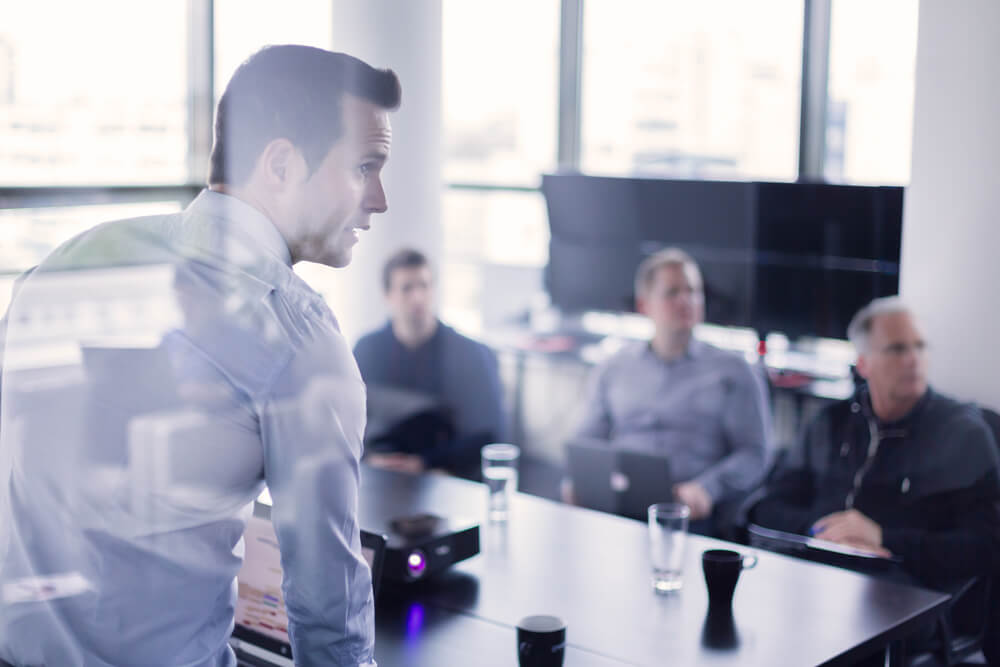 These documents describe a new conspiracy, the purpose of which is to manipulate and radicalize African Americans.

Plans show that the Internet Research Agency, also known as the "troll factory," led by an oligarch close to Vladimir Putin, Yevgeny Prigozhin, sought to exploit racial tensions in the United States, fueling it through social media, as well as disinformation related to the 2016 elections. ...

The documents were obtained through the London Dossier Center investigative project, funded by Russian opposition figure Mikhail Khodorkovsky. NBC News did not independently verify the materials, but the Dossier Center's forensic analysis confirmed the accuracy of the troll factory's internal documents.

One of the documents said that the election of President Donald Trump "exacerbated conflicts in American society," and it was assumed that, if successful, the project undertaken by Russia in 2018 to influence and foment conflict "would undermine the country's territorial integrity and its military and economic potential."

This information appeared against the background of the reports of the American special services about Russia's possible interference in the election of 2020.

The documents contained proposals for several ways to exacerbate racial strife in the United States, including a proposal to recruit African Americans and transport them to camps in Africa "for combat training and preparation for sabotage." These recruits will then be sent back to America, inciting violence and working to create a self-proclaimed state in the southern United States, including the territories of South Carolina, Georgia, Alabama, Mississippi and Louisiana.

On the subject: The Atlantic: Russia recruits neo-Nazis, radicals and bikers for sabotage in the US and Europe

There is no indication that this plan, which is spelled out in great detail, was ever introduced into life. But he gives new reasons to think about how Russia tried to sow discord in the United States.

The project, entitled “Strategy for the Development of a Pan-African State in the United States,” was based on the idea of ​​recruiting poor ex-prisoners of African Americans “with experience in organized crime” and members of “radical black movements” to participate in civil disobedience.

The goal was to "destabilize the internal situation in the United States."

Frank Figluzzi, a former assistant director of counterintelligence at the FBI and an employee of NBC News, who was looking through the documents, said that such plans are alarming.

“Unfortunately, the reality is that we see an adversary who is willing to go to great lengths to get what he wants, and if that means violence or racial division of America or undermining our trust in institutions, they will.” - said Frank Figluzzi.

Some of the documents were sent by Jeyhun “Jay” Aslanov, an employee of the “troll factory”, to his colleagues. The organization played a key role in the campaign for Russian interference in the 2016 US elections. Aslanov was one of 13 Russians accused by Muller in meddling in US elections in February 2018 of the year.

On the subject: How the "troll factory" worked in the US elections

According to NBC News, the plan was passed on to Russian businessman Mikhail Potepkin, who then circulated it to employees of the "troll factory."

Both Aslanov and Potepkin had ties to Prigozhin, a Russian catering tycoon often referred to as "Putin's chef." Prigogine is also accused by Mueller of financing a campaign to interfere in the US elections.

The Muller report tells how Russian trolls hired by Prigogine’s employees deliberately incited racial tension, spreading false stories about African Americans through social networks. Among the targets was the suppression of Black’s turnout to the US 2016 election of the year.

Another recently obtained document is a map of the United States with information on the number of African Americans in seven southern states. It also included the number of subscribers to websites and social networks that were created by Russian trolls.

Democrat Val Deings said the information underscores how current US racial problems can be used for misinformation.

“Russia understands how important African American voting is in determining the outcome of an election,” said Demings, a member of the House Intelligence Committee. “And since we ourselves have not dealt with racism, I believe that we have made ourselves vulnerable to foreign powers such as Russia.”

The documents also discuss ways to expand Russia's influence on the African continent and conquer business there - from arms sales to contracts for the extraction of minerals. The document outlines the advocacy efforts directed at Africans.

On the subject: Washington Post told how the Russian "factory of trolls" covered the annexation of the Crimea

According to Andrei Soldatov, an expert on Russian intelligence and author of The Red Web, a book on information warfare in Russia, elaborating sophisticated intervention patterns is standard practice in Prigozhin's circle.

“This is typical of the work of Prigozhin and his team,” Soldatov said. “They come up with and discuss many possible ideas and then send the list of ideas to the Kremlin for approval or rejection. This is their procedure. ”

The idea of ​​African American statehood has an intellectual precedent in Russia. In the early 20th century, the communists in America proposed the formation of a black belt nation in the south. Some party members even went to the Soviet Union to study.

New sanctions: Russians are offered to ban entry to the US

Pompeo first met with Putin: what was agreed. VIDEO