Home In the U.S. The hospital in Brooklyn billed $ 14 for the patient’s death

The hospital in Brooklyn billed $ 14 for the patient’s death 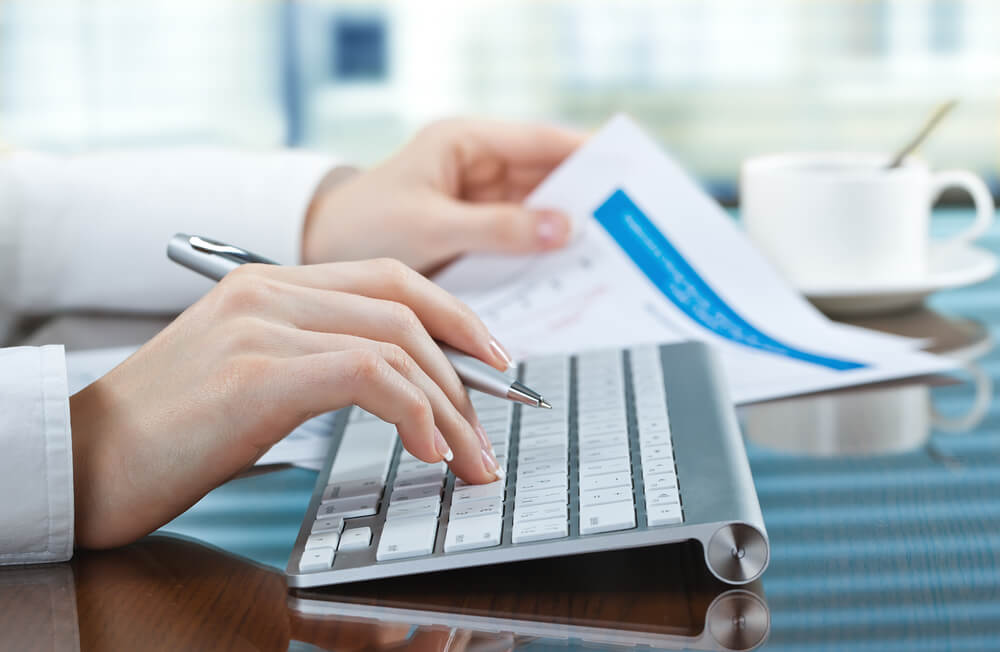 Coney Island Hospital in Brooklyn billed 14 for thousands of dollars to 48-year-old Jorge Matos for serving his wife Griselle Soto, who died in hospital in early February.

Initially, the situation does not raise additional questions - the hospital wants to receive money for its services. However, according to her husband, Griselle Soto died due to a misdiagnosis and lack of assistance.

“I thought it was some kind of apology. When I opened the account, I just wanted to scream, ”Matos said about the invoice sent.

Griselle Soto, 47, was admitted to hospital on January 31. According to her husband, the woman was mistakenly diagnosed with synthetic marijuana poisoning. During the 12 hours she spent in the hospital, her heart stopped five times. According to the widower, she was not even examined, as a result of which she died.

“They killed my wife,” says Jorge Matos, “everything they did led to her death. They didn't even call a doctor. ”

After the examination by a pathologist, it became known that the cause of death was an extensive infection of the brain.

Sanford Rubinstin, Matos's lawyer, asked the state authorities for an explanation of the reason for this bill.

A spokesman for the city's Health and Hospitals Corp explained that the bill received by Matos was "not a bill at all, but an attempt to find out the coordinates of the insurance company that will pay for Soto's treatment."

This is not the first time that hospital bills have stunned Americans.

As wrote earlier by ForumDaily, New Jersey resident Ryan Edgerton claimsthat Bayonne Medical Center demanded from him and his insurance company 17 thousands of dollars for a wired two-inch cut on his finger.