Home At home The account went on for minutes: how in 1995 Russia almost inflicted a nuclear strike on the USA

The Norwegian meteorological rocket incident remains the only time in history where the Russian president activated his nuclear briefcase. Russia Beyond. 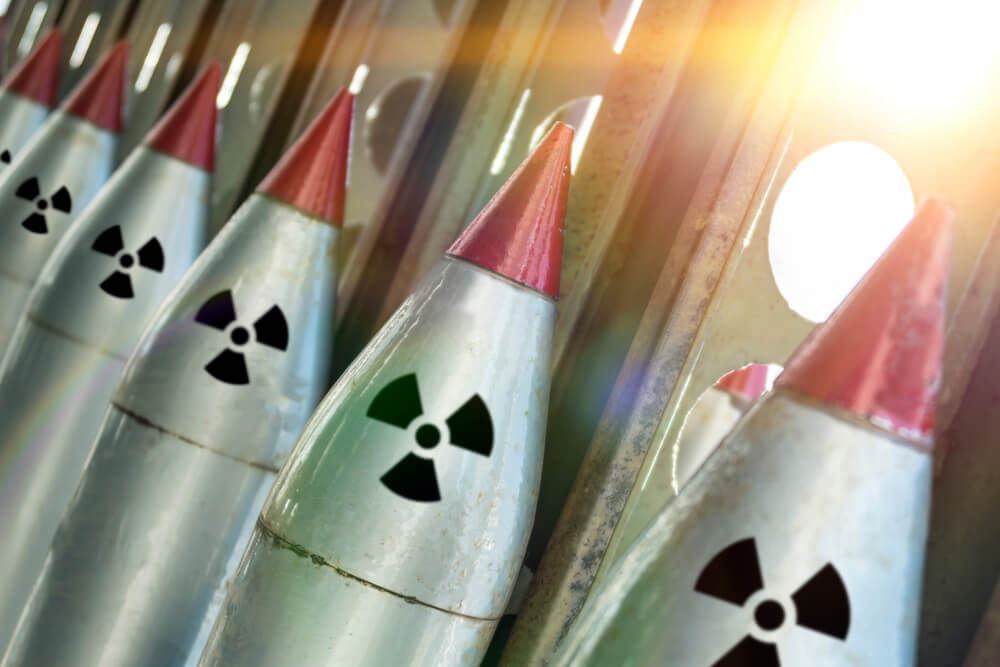 On January 25, 1995, Doomsday could have come in the world: the Russian Federation was preparing to launch a nuclear strike on the United States. How did it happen that the states that left the confrontation of the Cold War in the past and had just normalized relations with each other found themselves on the verge of mutual destruction?

The beginning of the war?

The cause of the crisis was an ordinary Norwegian meteorological rocket. Its launch from the small island of Anneia at 7 am local time (10 am Moscow time) towards Spitsbergen caused a stir in Russia.

Equipped with scientific equipment to study the aurora borealis, the Black Brant XII was similar in size to the nuclear-powered American Trident D-5 ballistic missile, designed to be launched from submarines. In addition, it flew along a trajectory along which, as the Russian Defense Ministry believed, American missiles would fly in the event of a nuclear war.

In December 1994, Norway informed 28 states, including Russia, about the planned launch, but did not give a specific date, limiting itself to indicating the period: from January 15 to February 10 of the next year. Due to bureaucratic delays, this information did not reach the Russian Missile Attack Warning System, which sounded the alarm.

On the subject: Russia's nuclear doctrine: whom and why the Kremlin is ready to fire rockets

An emergency meeting with the country's top political and military leadership was convened in the Kremlin. Defense Minister Pavel Grachev, Chief of the General Staff Mikhail Kolesnikov and President of the Russian Federation (as Supreme Commander-in-Chief) Boris Yeltsin had three strategic missile forces control terminals activated - the so-called nuclear suitcases.

The military believed that the lone missile could have been launched to create an electromagnetic pulse that knocked out Russian radars and communications systems. A massive blow could be expected after it.

For several tense minutes, as leaders watched its flight, it was decided whether Russia would launch a nuclear strike against the United States.

“Little is known today about what Yeltsin said at the time, even though it could have been some of the most dangerous moments in the entire history of the nuclear era,” wrote The Washington Post journalist David Hoffman three years after the incident. “They make it clear that the Cold War nuclear readiness system is still in place, and how disastrous the consequences could be, even though the great power feud is over.”

The situation was discharged only when it became clear that the rocket had gone towards Spitsbergen (not far from which it fell into the ocean). The nuclear cases have been deactivated.

The incident with bringing Russia's Strategic Nuclear Forces to combat readiness soon became the property of the world community, embarrassing the US military leadership a lot. When, four years later, the Norwegians were about to repeat their launch of Black Brant XII and reported this to the Russian Foreign Ministry, the Americans additionally warned all the key military departments of Russia about it through their channels. As a result, this time there were no unpleasant surprises.

Biden will be given access to information on national security, although the transfer of power is not approved