Eugene Trump escaped from a mental hospital, was detained near Trump Tower 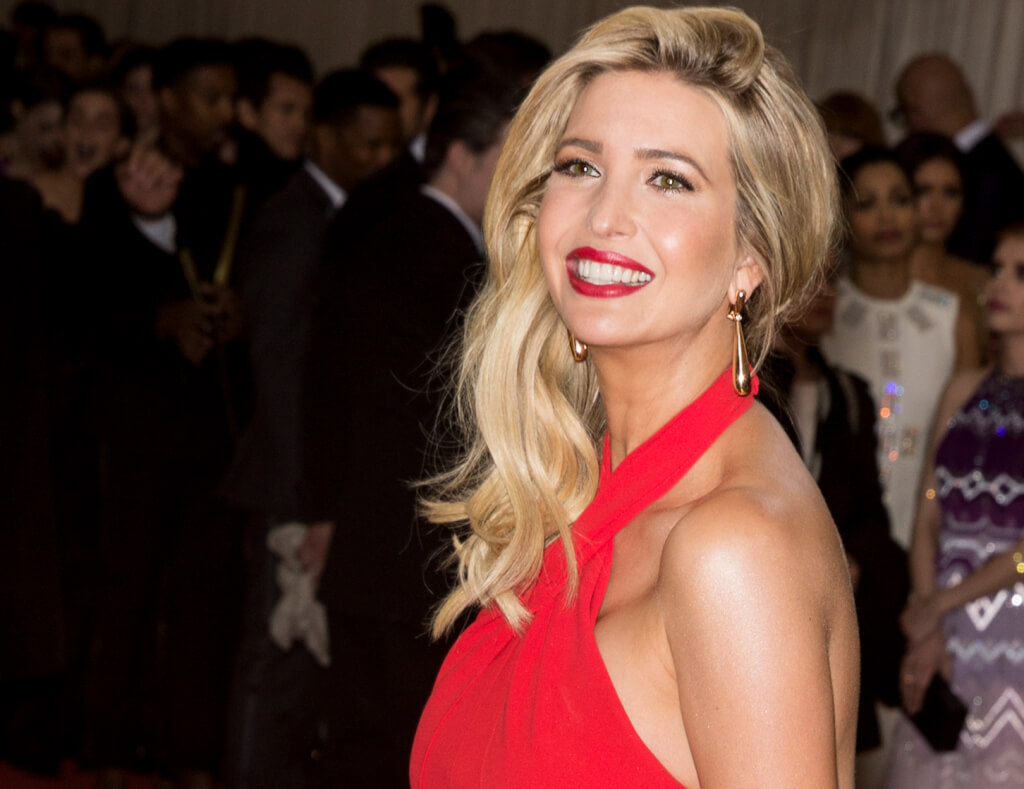 The alleged pursuer of the daughter of US President-elect Ivanka Trump was detained by the Secret Service a block away from the Trump Tower in New York, where a business woman lives.

In 2012, Justin Massler was convicted for six months for harassment of Ivanka, reports TMZ.

After serving his sentence, the man ended up in a psychiatric hospital in Nevada, from where 2016 fled in November.

According to sources, a few days after his escape, Massler appeared in New York, his brother booked a hotel room in him, which is located just a block from the Trump Tower skyscraper.

When the Secret Service received information that Massler was in the city, the agents came to the hotel and detained him. He was placed in a Bellevue clinic. Massler is still on probation after the 2012 sentence of the year.

Since the court banned Justin from approaching Ivanka, the Secret Service knew about the threat from Massler and eliminated her.

Justin was also harassed by other women, the court also forbade him to approach the casting director Lenore Claire.