Main page In the U.S. The rate of American job loss has exceeded the rates of the Great Depression

The temporary cuts were layoffs for millions of Americans. What is happening in the country now, the publication found out CNN. 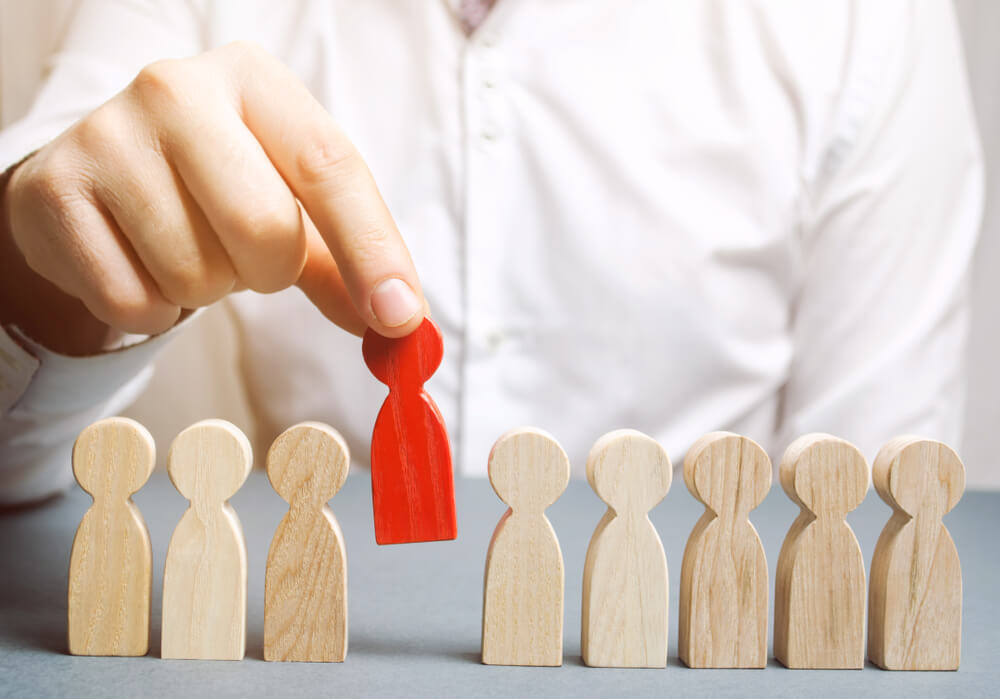 Jennifer Lorinz loved her job as a sales manager for a fabric company, even though it required traveling across six states from New York to Indiana. But in August, she joined a growing number of workers who have lost their jobs permanently.

Now there are about 4,5 million such people. This includes 742 people who have ended their temporary work and 000 million people who have lost their permanent jobs. The number of laid-off workers has more than doubled in the past six months, the fastest growth on record.

For Lorints, it took five difficult months before she lost her job, which she had had for three years. Her employer cut her off in March as the pandemic halted business. Then, in May, it was returned after the company received federal money to help its workers keep wages.

But that money ran out after eight weeks, and she was fired again. Her employer said they planned to re-hire her in early September, but two weeks earlier, she learned that she had been fired for good.

“I was absolutely confident that I would return to work on September 1,” she said. For Lorints, as for millions of others, layoffs have become permanent. She doesn't hope to find a new job anytime soon.

“This is a devastating experience,” she said.

The good news for the job market is that millions of quarantined workers have returned to work in the past five months, enough to increase the total number of U.S. jobs every month after the spike in job losses in April.

On the subject: 10 US regions with the highest unemployment rate

But, as the case of Lorinz shows, not all of those temporarily laid off can expect to be returned to work. Thus, the overall increase in jobs masks the growing number of permanent job losses, causing long-term damage to the labor market.

Permanent job losses are growing rapidly and will continue to grow

The number of permanently laid off unemployed has risen sharply over the past seven months from 1,9 million in February to 4,5 million in September.

This means that growth in percentage over the six-month period was the fastest on record in more than 50 years. These job losses have never doubled in such a short period of time before, even during the Great Recession.

And these numbers will continue to grow.

Recently American (AAL) and United Airline (UAL) laid off 32 employees. Disney (DIS) has announced plans to permanently lay off 000 workers who were previously on vacation. JCPenney (JCP) plans to cut 28 workers as it closes 000 stores ahead of the holiday shopping season as part of its bankruptcy exit plan. Cineworld, the owner of Regal Cinemas, said it may have to close more than 15 US cinemas indefinitely.

Lorinz said she used to be out of work when the startup she worked for went bankrupt. But she was never afraid to find something new.

“I take odd jobs and do whatever it takes to cover the costs,” she said. "I don't know what I would do if I needed to support my family."

The number of unemployed, due to the closure of temporary jobs, has also grown rapidly over the past seven months, increasing by almost 100 people. Many of these workers are accustomed to moving from one job to another and now cannot find a new one.

Justin Doan, 29, has worked as a tour manager, production manager and sound engineer in the live music industry since graduation. He made good money in the job he had always dreamed of. But he hasn't worked at all since March 13th when the tour he was on abruptly broke off.

Doane spent his savings and is now worried that he probably needs a career change, which is not an easy step.

“There are millions of people who are also out of work,” he said. "Many may have more experience than me."

Most of those laid off lost their permanent jobs, which had been a major part of their careers.

Juan Jose Martinez-Camacho, 59, worked as a chef for 30 years, including 22 years at the Crowne Plaza in Redondo Beach, California. When he was fired on March 23, he thought that in two or three months everything would be back to normal. But at the end of last month, he was informed that he had permanently lost his job, which was paid $ 22 an hour.

“It pains me to think that if the situation does not improve, I may have to do other types of work,” Martinez-Camacho said.

Anne, a luggage and backpack designer who asked for a pseudonym, is also worried that she won't be able to find a new job in her field. Travel demand has plummeted, which means few people need luggage. Due to the fact that millions of students are switching to distance learning, the demand for backpacks is also low. She lost her job in August.

“I honestly don't know what I'm going to do,” she said. - This is much worse than during the Great Recession. In terms of looking for a job, you can't even meet people face to face. This is terrible".

She is also nervous because she is 53 years old, which is 11 years more than the last time she was out of work.

“This is a very competitive environment,” she said.

10 US regions with the highest unemployment rate

'There are $ 300 billion': Trump proposed a second round of coronavirus payments