Home Our people The richest Russian in the US is getting divorced: he and his wife need to share $ 93 billion

The richest Russian in the US is getting divorced: he and his wife need to share $ 93 billion

Google co-founder, the seventh richest person in the world, Sergey Brin, has filed for divorce from his wife, with whom he lived for four years. Brin's net worth is now estimated at $93 billion. New York Post. 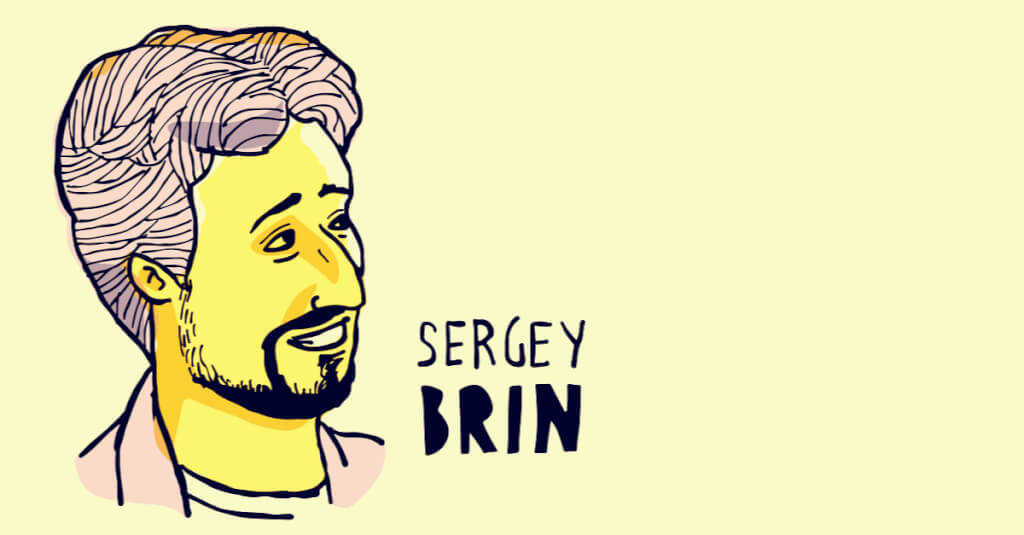 Brin, 48, filed for divorce to end his marriage to Nicole Shanahan, a lawyer and entrepreneur, citing "irreconcilable differences."

Shanahan reportedly started dating Brin around 2015. They got married in a modest ceremony on November 7, 2018. The couple has a daughter. The couple separated on December 15, 2021, according to documents filed in court in Santa Clara County, California.

Brin asked for joint custody of his daughter. He does not demand child support from Shanahan and asks that she not receive them either.

This divorce could be one of the most expensive divorce cases of all time, including among fellow tech moguls. Jeff Bezos, Bill Gates and Elon Musk.

The court documents "highlight Brin and Shanahan's desire for secrecy, and they attempted to keep much of the case under wraps."

Brin is the co-founder of Google and one of the richest and most famous technology entrepreneurs in the world. Due to the high-profile nature of the couple's relationship, there is likely to be incredible public interest in the dissolution of their marriage and child custody issues, Brin's lawyers said in a statement. “It is of great concern that such publicity puts their minor child at risk of danger, persecution and even kidnapping if details of their daily whereabouts become public.”

The court documents do not specify what assets Brin and Shanahan own jointly and how they will divide them. Instead, the spouses simply confirm that they really exist and there will be a detailed review.

“All matters relating to the property rights or obligations of the parties will be resolved by confidential binding arbitration in accordance with the written agreement of the parties,” one of the court documents noted.

The couple is using a privately paid "interim judge" for the case, which could help expedite the trial. According to the site, the referee's fees are $950 an hour plus an additional $300 an hour for an assistant.

According to rumors, the reason for the gap was that in March Brin was photographed with fashion designer Gabriela Hirst at the Vanity Fair Oscar Party. But according to sources, the VF party was the first and only meeting between fashion house creative director Chloe and Brin.

New York-based artist Dustin Yellin, who was also in the photo, is a close friend of Brin and also friends with Hirst and her husband Austin Hirst, the sources said.

Shanahan is the founder of the Bia-Echo Foundation, a private foundation dedicated to environmental and social justice.

Shanahan has spoken publicly about her attempts to conceive. In 2018, she and Brin co-founded the medical research firm Buck Institute's focus on fertility issues.

This is the second time Brin is getting divorced. In 2015, he and his first wife, 23andMe co-founder Ann Wojcicki, filed for divorce. They have two children together, whom they raise together.

In 2013, Brin and Wojcicki separated after she discovered that her then-husband was having an affair with Google employee Amanda Rosenberg.

In 2014, Vanity Fair reported that Wojcicki discovered an email exchange between Brin and Rosenberg around late 2012 or early 2013. In April 2013, Brin moved from the couple's multi-million dollar mansion to Los Altos, California, where they lived with their two young children.

Brin moved into a house next door so that he and Wojcicki could continue to raise their two children.

In 2019, Brin and Google co-founder Larry Page announced that they were stepping down from their day-to-day duties at the company, which was renamed Alphabet Inc.

However, Brin, who co-founded Google with Page in 1998, still retains a majority stake in Alphabet Inc.