Home World The strongest passports in the world: which places were occupied by the post-Soviet countries

The strongest passports in the world: which places were occupied by the post-Soviet countries

If there was a passport Olympiad, Japan would not just accept it - it would have won all the competition. Henley Passport Index, which has regularly tracked the world's most travel-friendly passports since 2006, has posted its latest rankings and analysis. Who took the first places, and who the last, said the publication CNN. 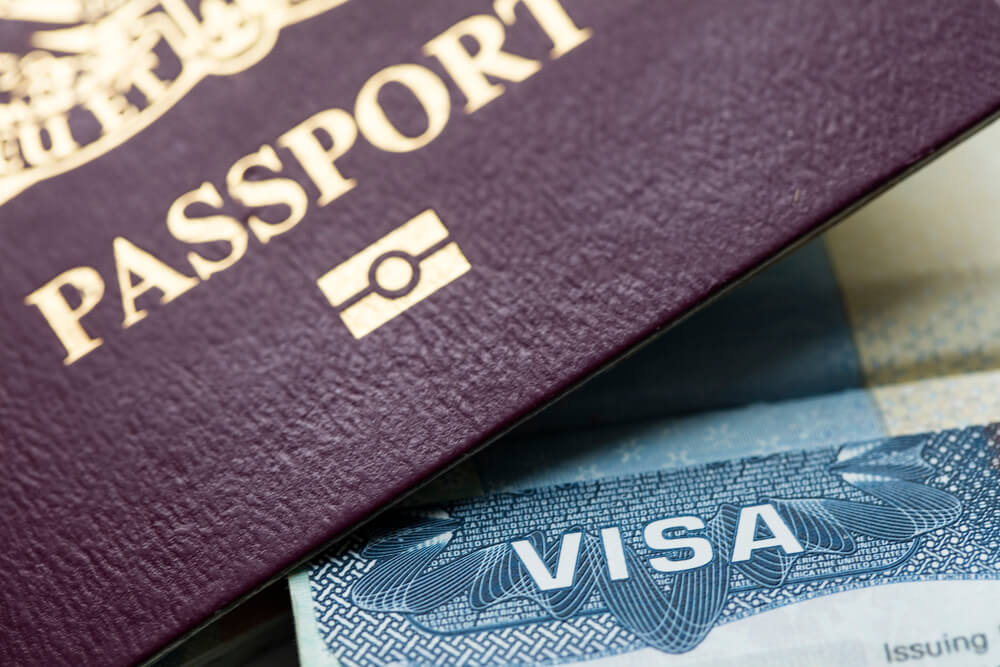 Japan took first place. With her passport, visa-free or on-arrival access opens at 193 destinations around the world.

However, a report by Henley & Partners says that in the first quarter of 2021, international mobility was still only 12% of the pre-pandemic level, meaning that “the gap between theoretical and actual travel access offered by even the best passports. remains significant. "

In a pandemic world, Japanese passport holders theoretically have access right now to less than 80 destinations - about the same as in the index ranking of Saudi Arabia, which ranks 71st (while the Saudis currently have access to only 58 destinations) ...

On the subject: Vaccination passports in the USA: in which states the document was rejected and where it was supported

Again, things are a little different in the real world. Singapore passport holders have access to less than 75 destinations right now (which is equivalent to Kazakhstan's ranking, which is 74th).

Ukraine ranked first among the post-Soviet countries that are not part of the European Union. With the passport of this country, you can enter 137 destinations. In the overall ranking, Ukraine is in 37th place.

The rise of China and the UAE

Even countries with very successful COVID-19 vaccine introduction remain bound by travel restrictions. The United States and the United Kingdom are jointly ranked seventh along with Switzerland, Belgium and New Zealand, with both countries' passport strength declining steadily since being ranked # 2014 in XNUMX.

In theory, US and UK passport holders could access 187 destinations around the world, but in reality the doors are open to British travelers in fewer than 60 destinations, compared to 61 for the US. This puts them on par with the ratings of Uzbekistan and Rwanda, respectively.

Since 2011, China has climbed 22 places - from 90th to 68th, and the UAE - from 65th to 15th. Its work to strengthen diplomatic ties around the world now means its citizens are allowed easy access to 174 destinations, up from 67 destinations a decade ago.

Christian H. Kälin, chairman of Henley & Partners, says that while we don't know how long travel restrictions will last, one thing is clear: global mobility will be seriously hampered, at least until the end of this year: “In many countries, there are serious doubts about the ability to cope with the global crisis with the subsequent adoption of more forward-looking priorities. "

He adds: "Increased isolationism and de-globalization will undoubtedly have serious consequences, including further damage to the global economy and a significant reduction in global mobility."

Henley said international travel remains at less than 10% of the pre-COVID-19 rate and is mostly regional.

Passport inequality is also on the rise in this era.

Japanese passport holders have visa-free or on-arrival access to 167 more destinations than Afghan citizens, who are at the bottom of the rankings, as they can only visit 26 places without a prior visa. This is the largest gap between countries since the index was created, according to Henley & Partners.

“The widespread adoption of COVID-19 passports seems to be an inevitable reality,” says Robert Matzeevski, CEO of the SIP Medical Family Office in Switzerland. "Even if a legal obligation to obtain a COVID-19 passport is unlikely in most democracies, its absence will obviously lead to de facto limitations in life."

Due to global differences in vaccine access and deployment programs, “COVID-19 passports will undoubtedly further increase passport inequality around the world,” says Kelin.

IATA, the global airline trade association, welcomes the decision by many countries to allow vaccinated travelers to skip quarantine, but also warns that freedom of movement is something that should be available to everyone.

Willie Walsh, CEO of IATA, says: “The data shows that vaccinated travelers should not be restricted. And the test can safely open borders for those who do not have access to vaccinations. "

Several countries around the world have visa-free or pay-on-arrival access in fewer than 40 countries.

The Henley & Partners List is one of several indices created by financial companies to rank global passports according to the access they give their citizens.

The Henley Passport Index is based on data provided by the International Air Transport Administration (IATA). It covers 199 passports and 227 destinations and is updated in real time throughout the year as visa policy changes take effect.

The Arton Capital Passport Index takes into account the passports of 193 UN member countries and six territories - the Republic of China Taiwan, Macau (SAR China), Hong Kong (SAR China), Kosovo, the Palestinian Territory and the Vatican. Territories annexed to other countries are excluded.