Home In the U.S. Suicide of Trump's friend suspected of trafficking in human beings gave rise to conspiracy theories

On Saturday, 10 of August, the famous financier Jeffrey Epstein was found dead in a prison cell. His death caused a storm of various conspiracy theories. Writes about it with the BBC. 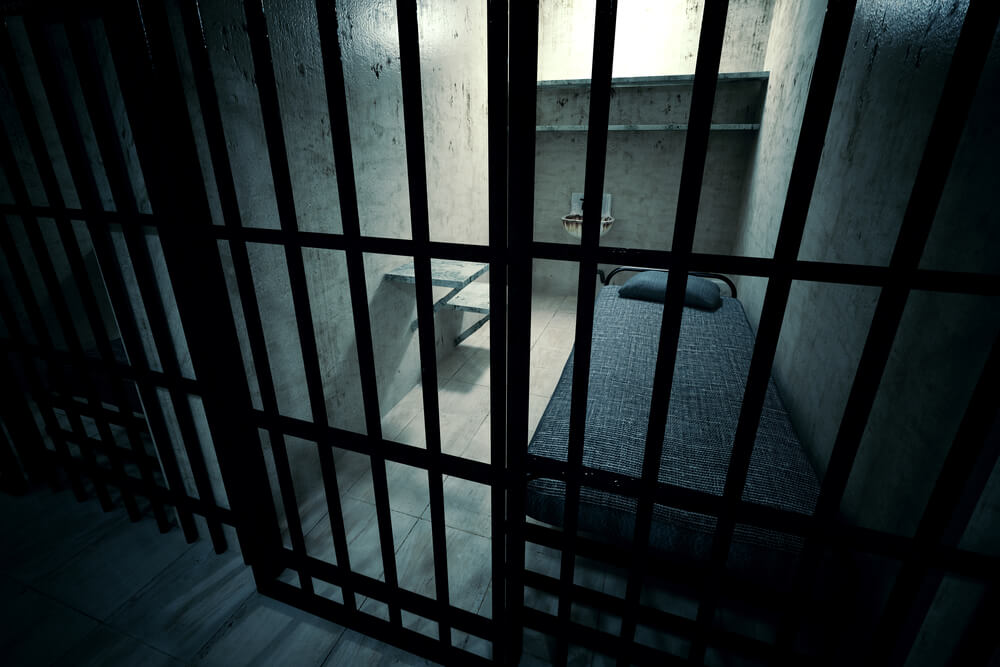 Epstein, who was to be tried in a sex trafficking case, committed suicide in his cell in a New York City prison. He was accused of running a "huge network" of underage girls who provided sexual services, but he himself pleaded not guilty to any of the charges last month.

The 66-year-old financier had many famous friends and acquaintances. Among them are US President Donald Trump, ex-US President Bill Clinton and British Prince Andrew. Some of his famous acquaintances were embroiled in bringing charges against the financier, which only fueled conspiracy theories and disinformation.

Many rumors that are circulating focus on what politicians may have known about Epstein's possible crimes and therefore someone wanted him dead. Although there is no evidence to support these rumors, the hashtag #EpsteinMurder (Epstein’s Murder) has become a trend around the world.

On the subject: There are no birds: as a joke from an Arkansas student turned into a well-known conspiracy theory

Users distributed comic images and memes that hinted at fake suicide and contract killing. Facebook, Twitter, and YouTube were filled with unfounded theories about what could happen to the financier.

These specs were not limited to a small number of social network users. Politicians and famous journalists also contributed to rumors at a time when there was little information about the circumstances of the death of Epstein.

For example, MSNBC host Joe Scarborough tweeted: “A man who had information that would destroy the lives of wealthy and powerful men met death in a prison cell. How predictable ... in Russian. "

A guy who had information that would have destroyed rich and powerful men's lives ends up dead in his jail cell. How predictably… Russian.

New York Mayor De Blasio said it was “very convenient” for certain people that Epstein could no longer blame anyone.

He told reporters that many people wanted to know the information Epstein owned.

“How many other millionaires and billionaires were part of the illegal activity that he was engaged in?” - this, according to Mr. de Blasio, should have been the main question for the arrested financier.

Speculation about the death of Epstein also focused on how a person who was found in a cell in July in a semi-conscious state with neck injuries was able to commit suicide. Also, users of social networks ask how Epstein could have committed suicide if, after a previous attempt in July, he was carefully monitored.

“What does surveillance mean in“ surveillance to prevent suicide ”? - wrote on Twitter personal lawyer of President Trump Rudy Giuliani. “Who was watching?”

On the subject: Interesting facts and conspiracy theory: in the United States celebrate the 50 anniversary of the moon landing

Mr Giuliani noted that it is “unthinkable” how Epstein could have committed suicide under those circumstances.

When the prison authorities later reported that Epstein had actually ceased to follow 29 on July, and had not been informed of the reasons for such a decision, conspiracy theories began to focus on why they made that decision, and not how he was able to commit suicide.

The most contrived conspiracy theories were tied to the hashtags #ClintonBodyCount and #TrumpBodyCount, which were the trend on Twitter over the weekend, August 10-11.

The Clintone’s baseless theory of family involvement is rooted in the 90’s conspiracy theory, claiming that the couple are secretly killing their enemies.

“[Mr Clinton] knows nothing about the horrific crimes of which Jeffrey Epstein pleaded guilty in Florida several years ago, or what he was recently accused of in New York,” said his spokesman Angel Urenya.

On the subject: Millions of people gathered to storm the secret base of the United States to save the aliens

But Trump soon added fuel to the fire. He shared a tweet from comedian and Trump supporter Terrence Williams that Epstein allegedly "had information about Bill Clinton and is now dead." There is no evidence to support this, but since then, supporters of the current US president have shared the tweet tens of thousands of times.

Other theories and the whims of misinformation were easier to refute.

For example, a photo that shows that Mr. Trump kisses the head of his daughter Ivanka, standing next to Epstein, is a fake. The 1993 photo of the year was edited by inserting Epstein.

Also, after Epstein’s arrest on 6 in July, some social media users spread false information that prosecutors seem to have agreed with the financier about a secret plea agreement under President Barack Obama’s administration, and this was done to protect his Democratic colleague Mr. Clinton. This conspiracy theory began to spread with renewed vigor.

On the subject: Lunar conspiracy and its refutation: why not everyone believes in the landing of the USA on the Moon. PHOTO, VIDEO

In fact, the deal that allowed Epstein to plead guilty on lesser charges was made even before Obama took office in 2009. This happened during the administration of Republican President George W. Bush, and the head of the Department of Labor in the Trump administration, Alex Acosta, should have resigned last month because of this - he made an agreement with Epstein as prosecutor of South Florida.

The spread of conspiracy theories due to the death of Epstein and their use in the fight against political opponents has prompted both calls by politicians and journalists to be more careful about fakes that are distributed on social networks.

“The proliferation of conspiracy theories about someone on the 'other side' of political confrontation demonstrates why our society is so susceptible to disinformation,” Republican Senator Marco Rubio tweeted.

Curse of the clan: 22-year-old Kennedy's granddaughter was found dead in a family estate

Interesting facts and conspiracy theory: in the United States celebrate the 50 anniversary of the moon landing

Lunar conspiracy and its refutation: why not everyone believes in the landing of the USA on the Moon. PHOTO, VIDEO

There are no birds: as a joke from an Arkansas student turned into a well-known conspiracy theory