Home In the U.S. Airlines continue to cancel thousands of flights due to the approach of Matthew 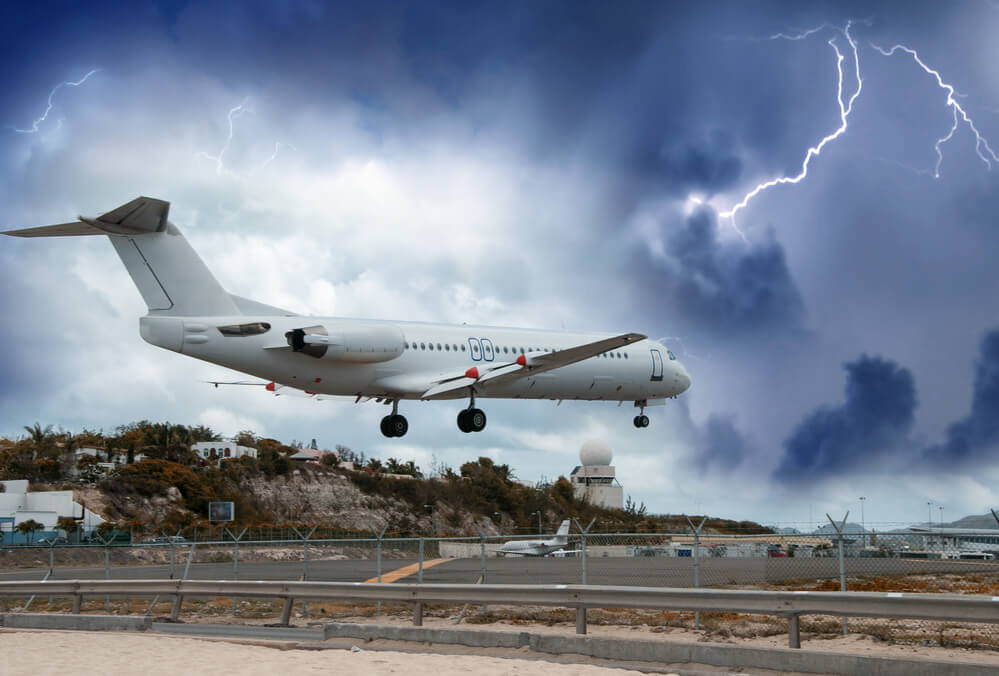 After news of the direction of the hurricane towards Florida, American airlines continued to cancel flights at major airports.

Almost 2700 flights were canceled from Wednesday to Friday in anticipation of Hurricane Matthew, according to FlightAware.com. These numbers may increase as airlines prepare to suspend flights through Georgia, South Carolina and North Carolina, depending on the direction of the hurricane.

The website of Palm Beach International Airport does not report the date and time of the suspension, but asks travelers to stay away from the building, noting that the airport is not intended to be used as a shelter.

Jacksonville International Airport (JAX) limited the number of flights on American Airlines on Friday morning, and all arrival and departure flights will be canceled for the remainder of the day. Work is scheduled to resume on Saturday, October 8.

Miami Mayor Dade Carlos Jimenez said Wednesday that Miami International Airport will remain open until the Federal Civil Aviation Administration (FOG) of aviation determines that it is unsafe. The FOG will stop working in the tower when gusts of wind reach 88 km / h.

At Fort Lauderdale, at least 34 flights were canceled and 12 detained on Wednesday as a result of a storm.

Miami airport employees recommend that passengers contact the airline before sending to the airport.

“The airport is not a refuge. The airport is a business, and if there is a hurricane threat, passengers will be evacuated to the shelter, ”Trutil said.

Meanwhile, in Orlando, airport staff are preparing for the arrival of the hurricane. Their website reports a reduction in the number of flights to Orlando International Airport and a timetable change from Thursday to Friday. They also recommend that passengers contact airline representatives regarding flight schedules.

Hurricane Matthew prompted airlines to offer passengers a change in date of flight to / from airports that may be affected by the hurricane.

American Airlines said they would not charge fees for changing trips from October 5 to October 9 at some airports in Florida, Georgia, and North and South Carolina.

United Airlines said it refuses to change the date and fare for customers planning to fly from October 5 to October 7 to / from eight Florida cities, as well as to several airports in Carolina and Georgia.

Delta Airlines and JetBlue Airways also waived the change of flight dates to / from 8 Florida cities, as well as to / from several airports in Carolina and Georgia. Customers who wish to cancel a trip as a result of a flight cancellation are entitled to a refund.

In anticipation of Hurricane Matthew in Miami, they bought water and gasoline. A photo

Because of Hurricane Matthew in Florida, cancel flights and cruises

Because of Matthew, a state of emergency has already been introduced in 4 states. Evacuation in progress