Home At home 'Arguing where to put gifts': Ukrainian spoke about the passengers of the fateful flight from Tehran

'Arguing where to put gifts': Ukrainian spoke about the passengers of the fateful flight from Tehran

Ukrainian, who was at Tehran’s airport on January 8, says she saw the queue for UIA flight 752 to Kiev, and said, “Voice of America»Details of his stay at the airport, and what happened to flights of other airlines at this time. 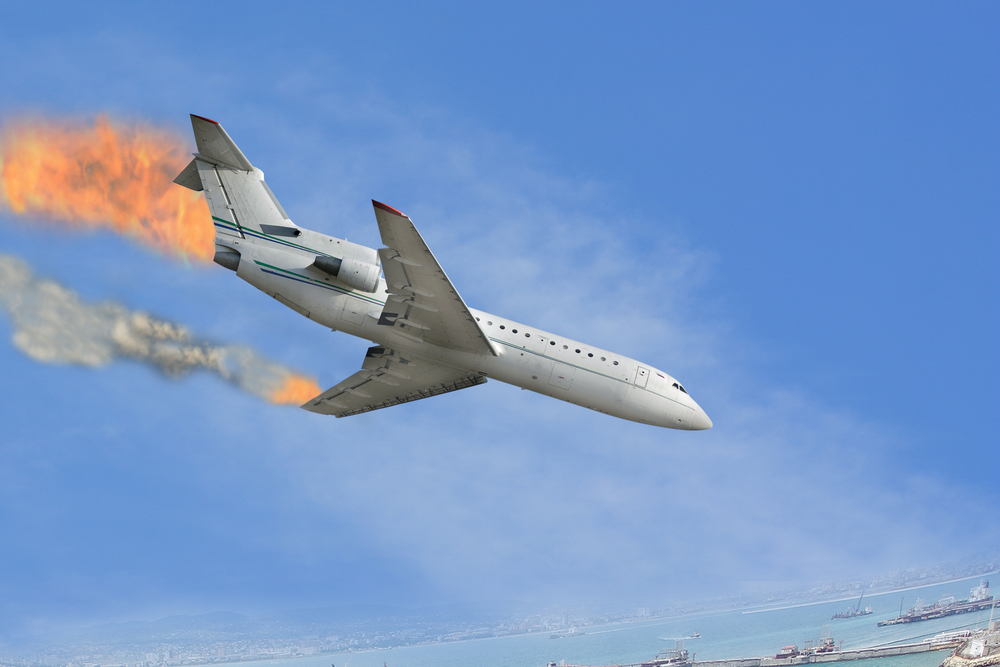 The interlocutor lives in London, married to an Iranian. The publication only publishes an audio of her story because of concerns of members of her family in Iran. Voice of America checked the woman’s identity, the fact that she was at Tehran Airport at that time, and the basic facts that she spoke about. Also, the publication was the initiator of this interview.

“We flew from Tehran, returning from vacation. In Tehran, we boarded a plane to fly home with a transfer. And next to us was a flight to Kiev. We had the opportunity to fly on it, because our ticket was canceled a few hours before the flight.

None of the flights were canceled. The situation was calm. All flights took off on schedule. A flight to Doha, Qatar took off in front of us. Then our flight to Istanbul. And the next flight is to Kiev. That is, there was no emergency. It was just normal landing and departure of aircraft. We flew from the international terminal, there is an internal terminal at the same airport. And we saw that planes were constantly taking off and landing.

And we drew attention to the flight to Kiev, I wonder who flies on it. In general, we discussed - so we could take a ticket for it and now we would fly out. And then, when we had already passed passport control, we waited together. The boarding gate was also nearby. And the flights actually departed at the same time. That is, we flew a few minutes earlier. And then, upon arrival in our city of transfer, we open the news - and just shocked that this happened.

In general, the sensations are very, very strange. I don’t even know how to describe. It seems we are not involved in this. But we were there with these people. Not that we would communicate with them, but we were all together at the airport. And the flight to Kiev. I'm from Ukraine. We flew this flight ...

For me, when I am there, this is a completely safe space. Like any other international airport. While there, we did not know that at the same time, or a couple of hours before, some actions were taking place in Iraq. It's like ... Well, people, of course, are discussing the news, but in normal mode.

Our airline canceled our flight regardless of it. Other flights have not been canceled. Scheduled all flights to this within an hour, how much we were there before the departure gate. And everything went as usual, nothing was canceled, no additional security system.

None of this happened. That is, this is the normal functioning of the airport, as we have seen. We did not notice anything unusual. And there was no cancellation of any flights - and check-in, that is, check-in for the flight. And our boarding flight, and before that, and, apparently, after that. On the Ukrainian flight, it took place as usual.

I stood nearby. Check-in took place ... Here are two flights nearby. And of course, I watched. I watched because we stood in line together, watched because I was interested to see which people from Ukraine are flying, who is flying home. Mostly Iranian families.

And here is one family that I watched ... I still have it before my eyes. As a husband and wife they discuss and cannot agree on where to put gifts. Where to put nuts, sweets. And this couple just doesn’t leave my mind. They have 5 suitcases there, a bunch of things, these gifts, they are annoyed that they need to register, and they just can’t pack it all.

And then I fly in, open the news in the next city - and I'm just shocked. I can't even imagine ... My husband shows me the first article about the accident and tells me: you see how short life is. You just need to appreciate life, enjoy every moment. And do not waste your life on some little thing. And this, it seems to me, will remain with me for life. "

Too expensive: the most disadvantageous days for flights in 2020