Home In the U.S. "He vomited blood and called his mother": another American died suddenly in the Dominican Republic

"He vomited blood and called his mother": another American died suddenly in the Dominican Republic 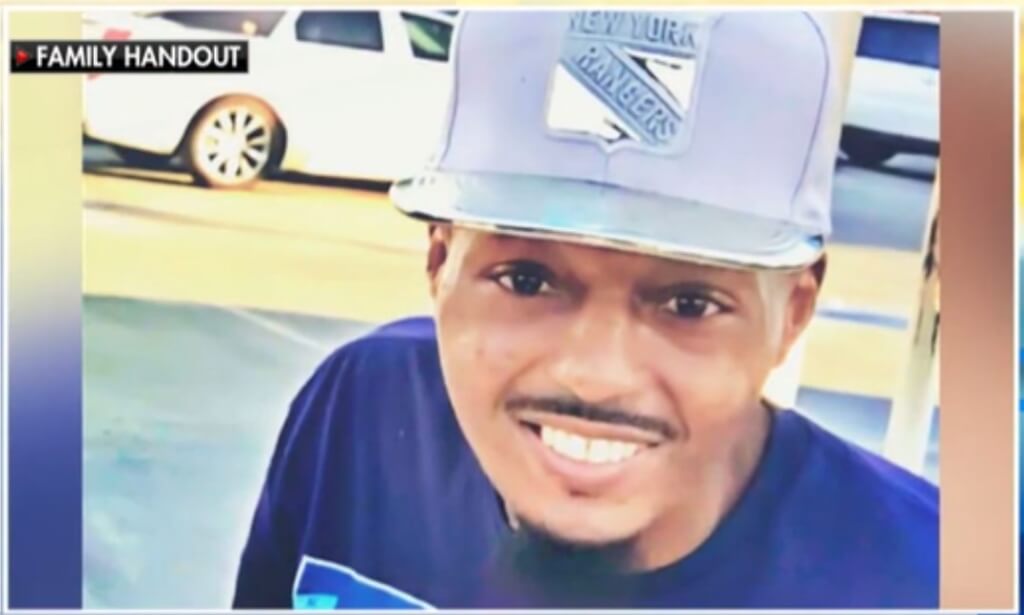 According to his family, 31-year-old Tracy Jerome Jester, Jr., of Georgia, died shortly after going sightseeing with his sister, writes Fox News. It is not yet specified which resort the man stayed on during the trip.

“We can confirm the death of a US citizen in the Dominican Republic on March 2019 of the year,” a State Department spokesman said on Sunday. - We express our sincere condolences to the family in connection with their loss. Out of respect for the family at this difficult time, we cannot provide additional information. ”

Jester's relatives say they have questions about the true cause of death for an 31-year-old man.

“On Saturday, they went for a walk, to see the sights. They said they had a good day, ”said Jester Moore’s mother, Melody Moore.

Moore said she talked to her son after the first day of the trip — he looked quite good. But the very next day around 3: in the morning 30 sister Jester called Moore and said that her brother was very bad.

Moore said that on the morning of 10 the next day, her son was planning to fly home. Until the morning he did not live. The man also told his mother that he drank a carbonated drink that had an unusual taste, writes The Sun.

Jester's sister called the ambulance service, but it was too late, Moore said. It is reported that Jester suffered from lupus, but it is unclear whether this disease was associated with his sudden death.

“Like his mother, I want to go to where he was. Where he died. “Something is wrong with his death, something is really wrong,” said Moore. - I was not there when my son took the last breath. It hurts and leaves so many questions. ”

Jester is the eleventh American who died during a trip to the Dominican Republic in 2019, and the fourteenth who died there since June 2018.

In June, the country's tourism minister, Francisco Javier Garcia, condemned the journalists for allegedly presenting everything as a series of deaths. He stated that, according to the US Department of State, American tourists died solely for natural reasons.

“The Dominican Republic believes that the number of dead Americans is exaggerated,” said Garcia. “And the media took it as an avalanche of deaths.”

On the subject: Raped and thrown from the balcony: a tourist from New York almost died in the Dominican Republic

But several relatives of deceased Americans expressed disbelief that the authorities of the Dominican Republic had informed them of the death of their relatives. Many also expressed dissatisfaction with the US State Department, which, they said, played a too passive role in the investigation.

The FBI said it tested alcohol from at least one mini-bar in one of the rooms at the Bahia Principe resort, where several American tourists were killed.

American woman returned from vacation in Mexico paralyzed and blind

The hotel in the Dominican Republic, where American tourists died, refused to mini-bars in the rooms