A Russian-speaking driver, Uber, was arrested after he kidnapped three women in Sacramento and threatened to kill them. 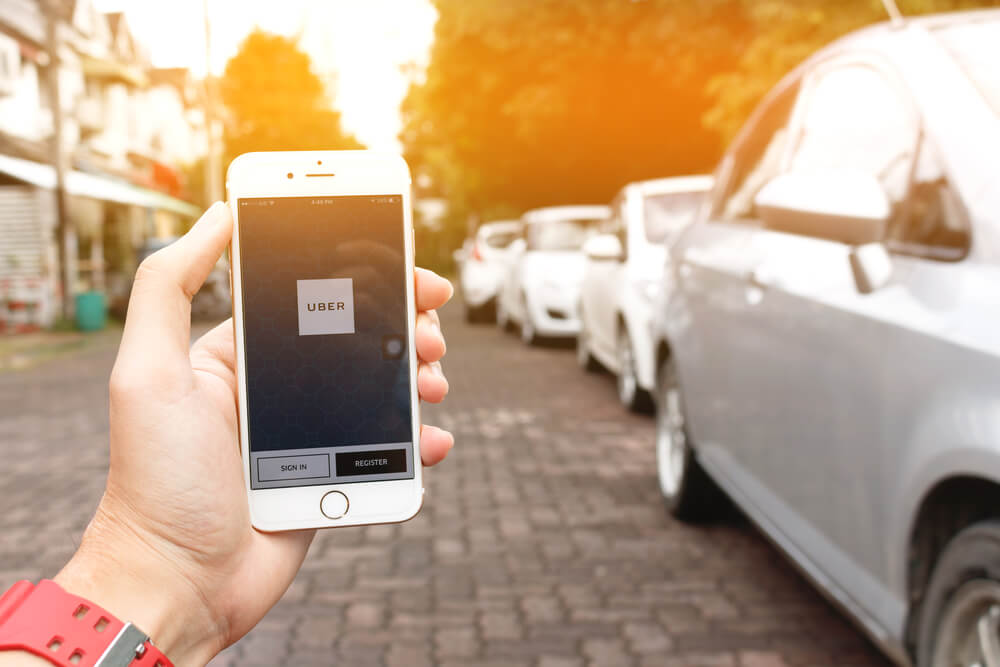 The incident occurred earlier this summer, and 17 in August 36-year-old Mark Filanov was arrested by the Sacramento sheriff's department.

“I was lucky to be with two other women that night because I don't know what would have happened if either of us were alone,” victim Angela O'Neill said.

“All this is completely unreal, it all looked like a movie,” said Catherine Vallor.

Longtime friends from Sacramento Aidor, Angela and Catherine talked about the abduction on the night they called Uber taxi to get home.

“Katie said that we are just three women who want to go home, and he replied: 'No, it is not. You are all going to die now, ”said Aydora Fuerstenberg.

According to the women, the driver was quiet and did not pay any attention to them. But on the Capitoline freeway, he began to drive randomly, not listening to their requests, and was not going to stop.

“I noticed that his navigation app was blinking to warn of over 85 mph,” Fuerstenberg said.

“We just wanted to get out of the car, but he didn't stop. As soon as he flew past the designated stop, I thought it was not a joke, my hands were shaking, I tried to call 911, ”said O'Neill.

At one point, O'Neill, who was the only passenger beyond the reach of the driver, squatted down to call 911. She told the dispatcher that they had been kidnapped.

“I seriously thought I was going to die,” O'Neill said.

After almost 30 minutes away, the driver finally drove onto 47 Avenue, and when he slowed down, the women jumped out of the car. They ran to a nearby gas station and waited for the sheriff to arrive. All three said they could not believe that they had managed to escape.

“That night was terrible, but he came back the next day because he knew where I live,” Fuerstenberg said.

Fuerstenberg contacted Uber to leave a complaint. The next morning, a neighbor told her: "Your friend was here." The driver came to her the next day, but left. 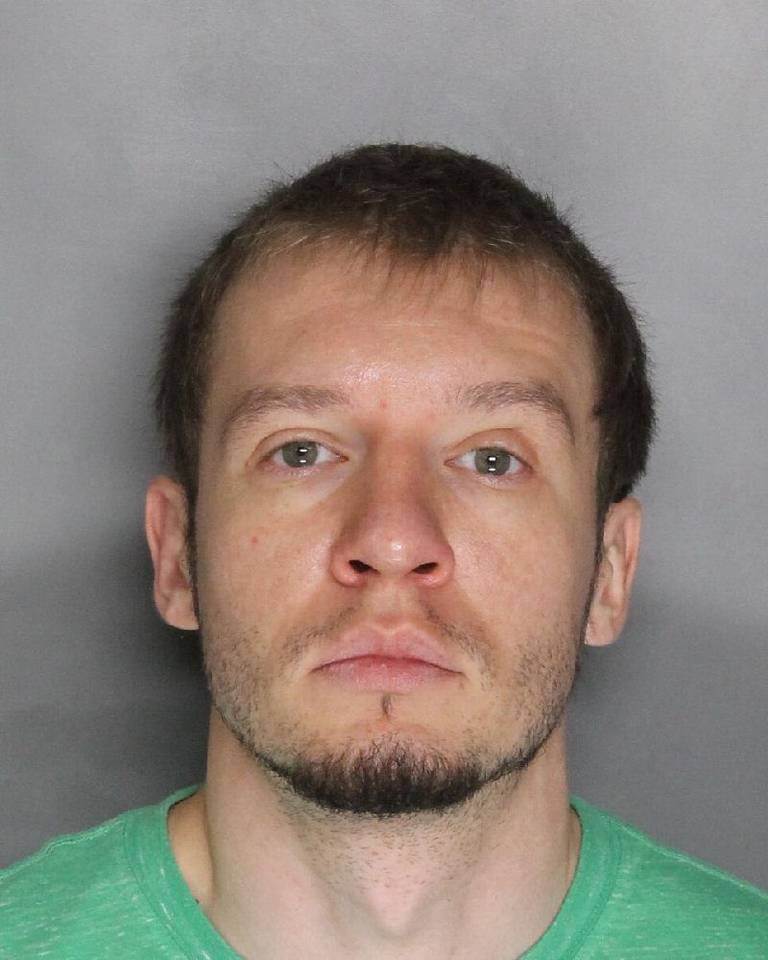 Now, in two months, these women desperately want to return to normal life and hope, by sharing their story, they will be able to warn others of vigilance.

“I’m just happy that he is behind bars, and we are all alive,” Vallor said.

“I definitely want justice, he needs to be held accountable,” O'Neill said.

Filanov is in the prison district of Sacramento, he was charged with kidnapping, including terrorist threats.

Meanwhile, Uber has issued a statement: “The violation of behavior reported by passengers is unacceptable. We immediately removed this driver’s access to the application after we learned about the incident and are ready to assist in the investigation. ”

The company says the driver was just one of Uber’s driving partners for several months and had no problems.

The valley of comfort: how life is different in Silicon Valley and the rest of the country

$ 117 a year - the poverty line in San Francisco: who are these people