Home In the U.S. Russian-speaking businessman took part in Trump's meeting with potential donors to his 2020 campaign of the year.

Russian-speaking businessman took part in Trump's meeting with potential donors to his 2020 campaign of the year.

Florida businessman Igor Fruman, one of the sponsors of the presidential campaign of Donald Trump, recently participated in a special meeting of the US President with potential donors for the 2020 election of the year. 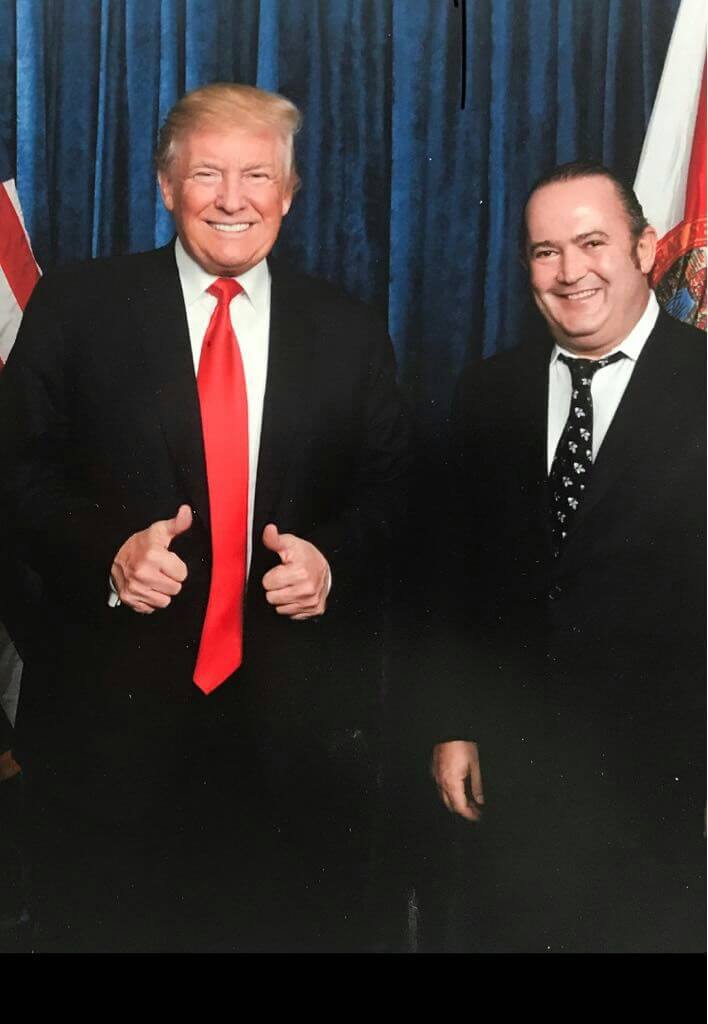 The details of this event Fruman told the portal ForumDaily.

A meeting of the US President with major sponsors supporting him was held on March 3 in Mar-a-Lago, Palm Beach, in the banquet hall of an elite club owned by Donald Trump. 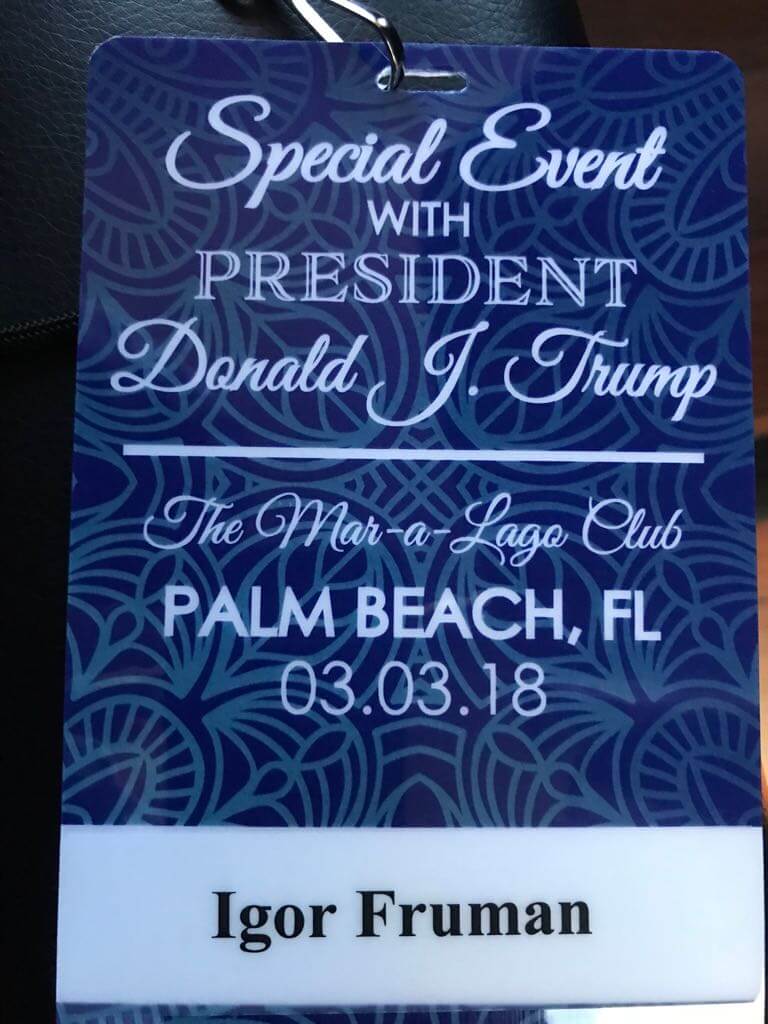 “In the 2016 elections, I donated to the Trump campaign fund, and now, a year after taking the presidency, Trump thought it right to invite us again and appeal to his supporters,” said Igor Fruman, who has supported the Republican Party for many years.

“Today, President Trump is a person who has collected the best ideas for the development of the country and the settlement of international conflicts. The Mar-a-Lago meeting was the start of his 2020 election campaign. Donald Trump told us clearly that he is running for a second term and intends to win it. And before that, he set the goal of winning the Republicans in the midterm elections to Congress in November 2018, ”said Fruman.

The main theses of Trump's speech to the potential sponsors of his campaign, 2020, were as follows: 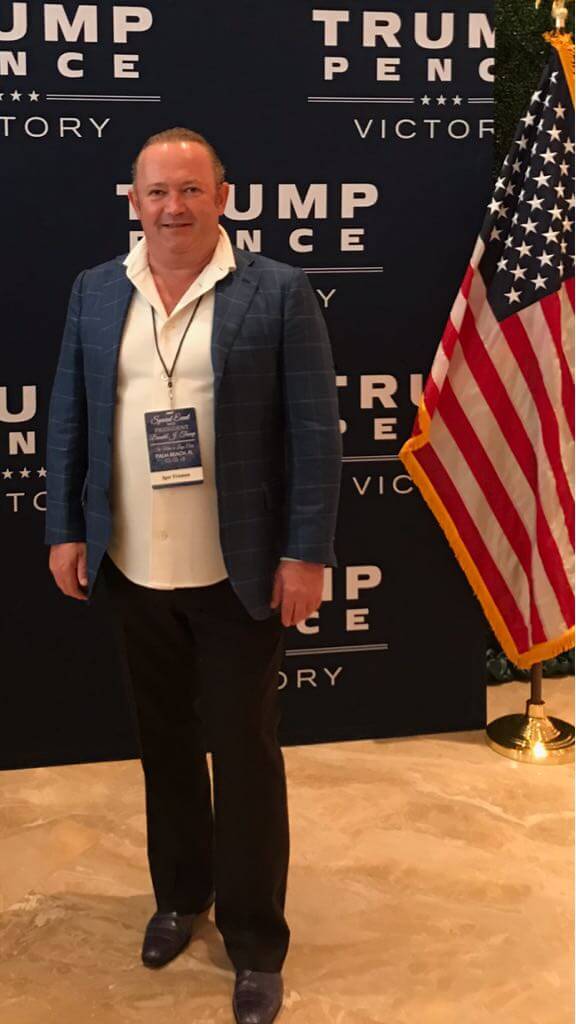 The meeting with President Trump in Florida took place a few days after President Putin’s famous speech with a video clip in which nuclear missiles fall on Florida, where Trump has a house. However, in speaking of international issues, Donald Trump did not mention Russia in a single word.

“There was a feeling that the president did not pay any attention to Putin's 'jokes' at all,” Fruman said.
Igor Fruman noted that among about two hundred guests, almost half were American Jews. (Florida has one of the largest concentrations of the Jewish population in the United States - Sh.B.). One of Trump’s biggest sponsors defiantly came in a white jacket with David’s blue stars. There were also noticeable Americans of Hindu and Chinese descent.

A businessman living in Miami and engaged in real estate and international trade, arrived in the US at the beginning of the 1990's from Belarus. He was born in the town of Kalinkovichi, Gomel region in 1966, and then lived for many years in Ukraine.

Fruman maintains ties with Ukraine even now - he created and headed the American Friends of Anatevka charitable organization in the United States - a town for Jewish refugees from the East of Ukraine, built near Kiev on the initiative of the Chief Rabbi of Ukraine Moshe-Reuven Asman. 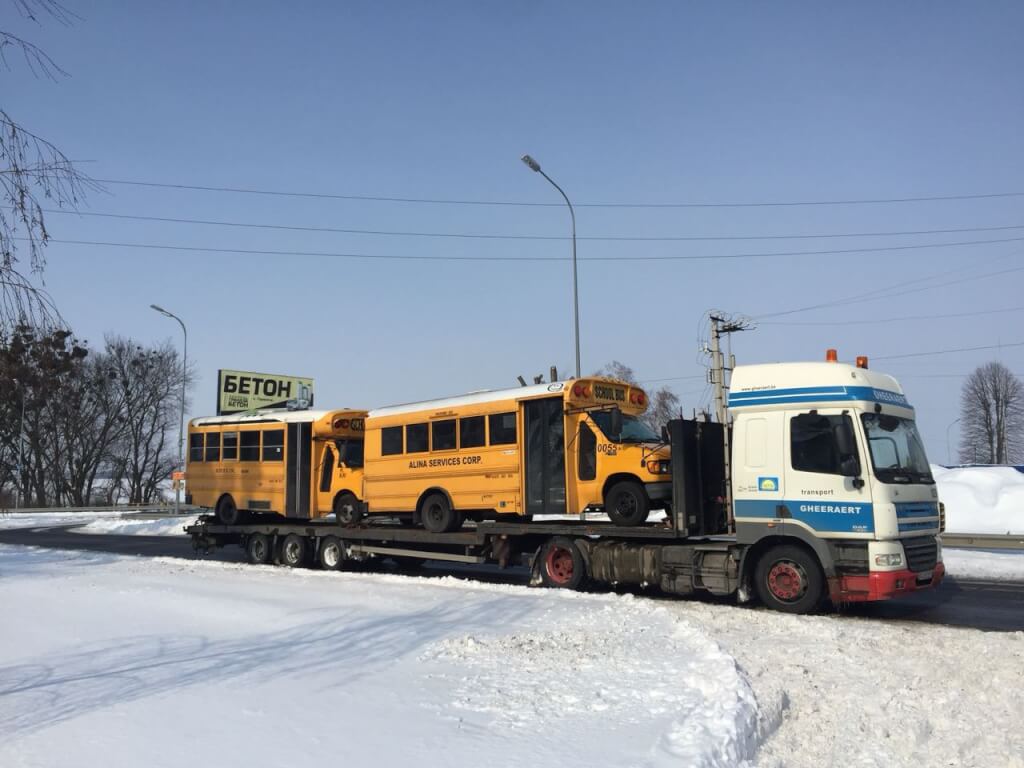 Note that from March 6, 2018, yellow American school buses donated by Fruman and his friends from the United States began to run from Kiev to Anatevka and back. They will take hundreds of children to the Anatevka Jewish school every day. According to a businessman from Miami, American Friends of Anatevka's immediate plans are to donate American ambulances to this refugee town.

U.S. Presidential Election
Facebook
Telegram
Vkontakte
to bookmarks
Подпишитесь на нашу рассылку We will write to you only about the most important