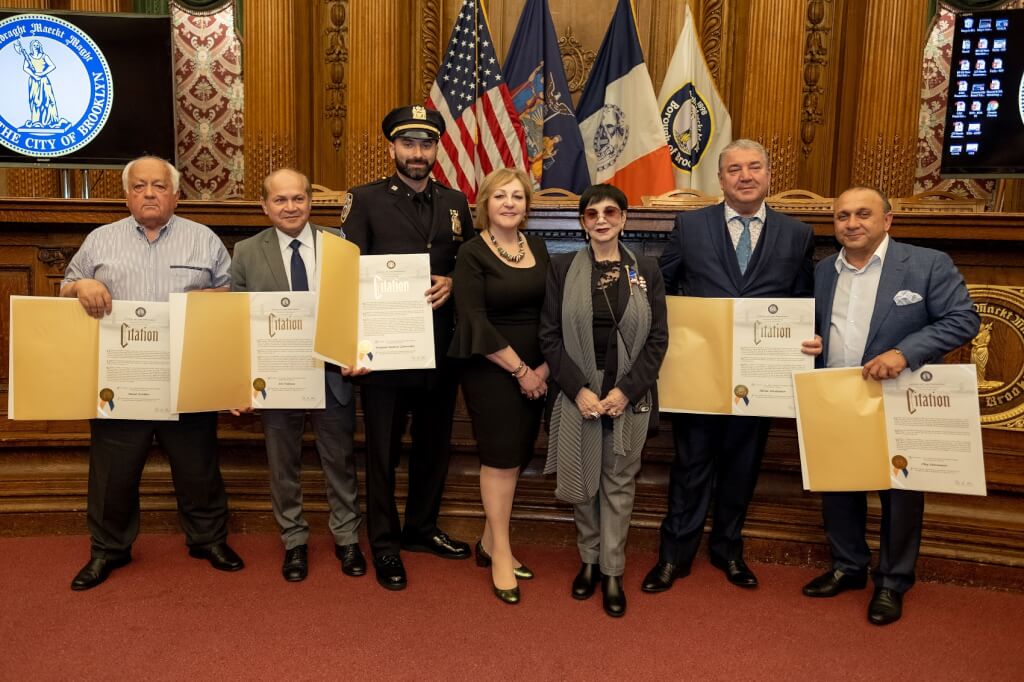 The ceremony took place in Brooklyn Borough Hall, a monument of American architecture, which was built in 1848 to house the Brooklyn City Hall. Now it is mainly used for important social events. On June 20, representatives of the New York Russian-American community gathered here to attend the awards ceremony.

In a solemn atmosphere, all the laureates were awarded special commemorative diplomas from the President of Brooklyn, Eric Adams. Among those invited are the leaders of the Russian-speaking community in New York, businessmen, public figures, and veterans. Awarded congratulated colleagues, relatives and friends.

Jose Valencia (Jose Valencia), in the past - one of the leaders of NYANA (New York Association for New Americans). In his response, he told us what path he has traveled since he arrived in the United States forty years ago. Mr. Valencia worked for many years at NYANA, which dealt with the adaptation of third and fourth wave Russian-speaking immigrants to refugees from the USSR, helping with accommodation, language courses and employment. As president of ASA College, Mr. Valencia and now helps newcomers: about 20 percent of college students are Russian speaking immigrants from the CIS countries. 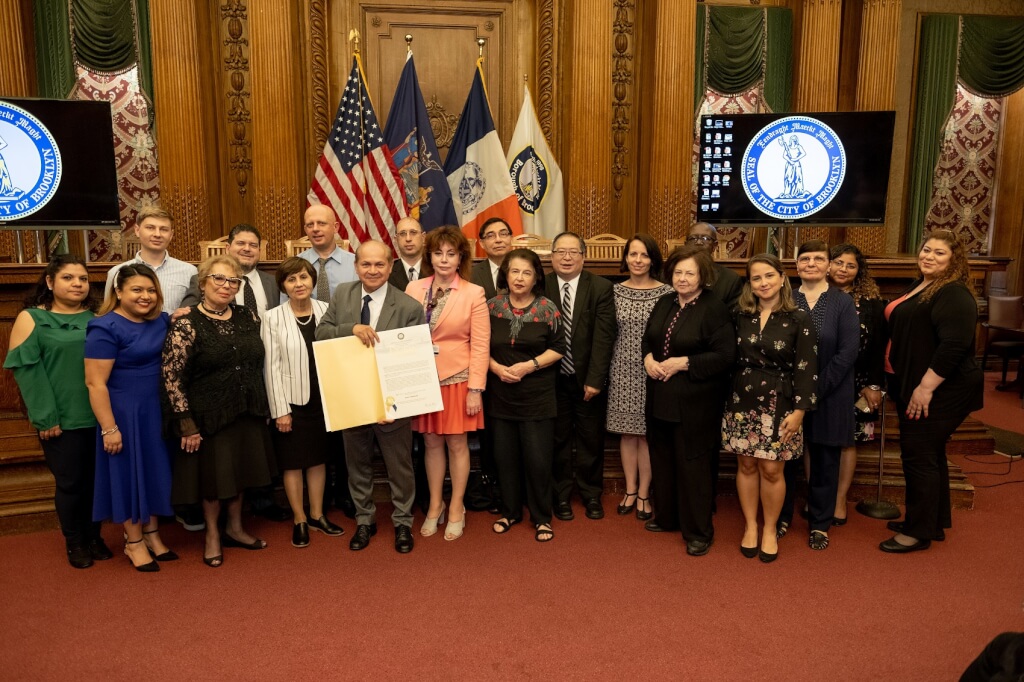 José Valencia, president of ASA College, and his team. 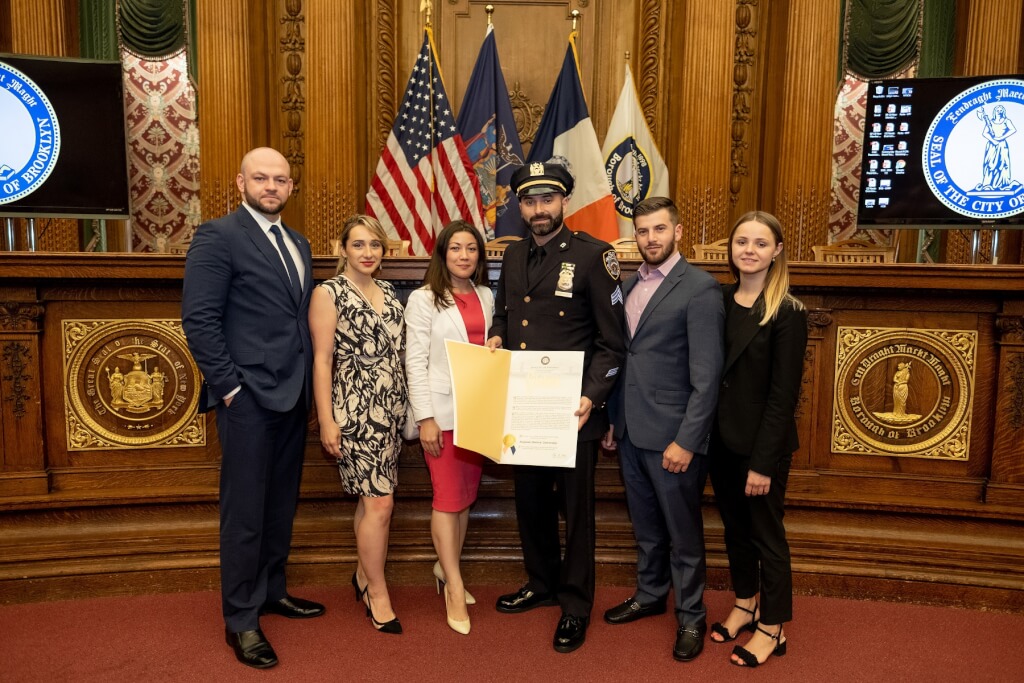 Dmitry Zabrovsky, President of the Association of Russian-speaking police officers in New York

The businessman and restaurateur Marat Novikov, a native of Minsk, the founder of Desly International, who supplies New York Russian stores, the owner of the recently opened popular Belarusskaya Khata restaurant on Sheepsheed. Marat came to the awards ceremony with his grandson. They were photographed together. It was obvious that his grandson was proud of his grandfather, and his grandfather was a grandson to whom he would someday pass on this business. 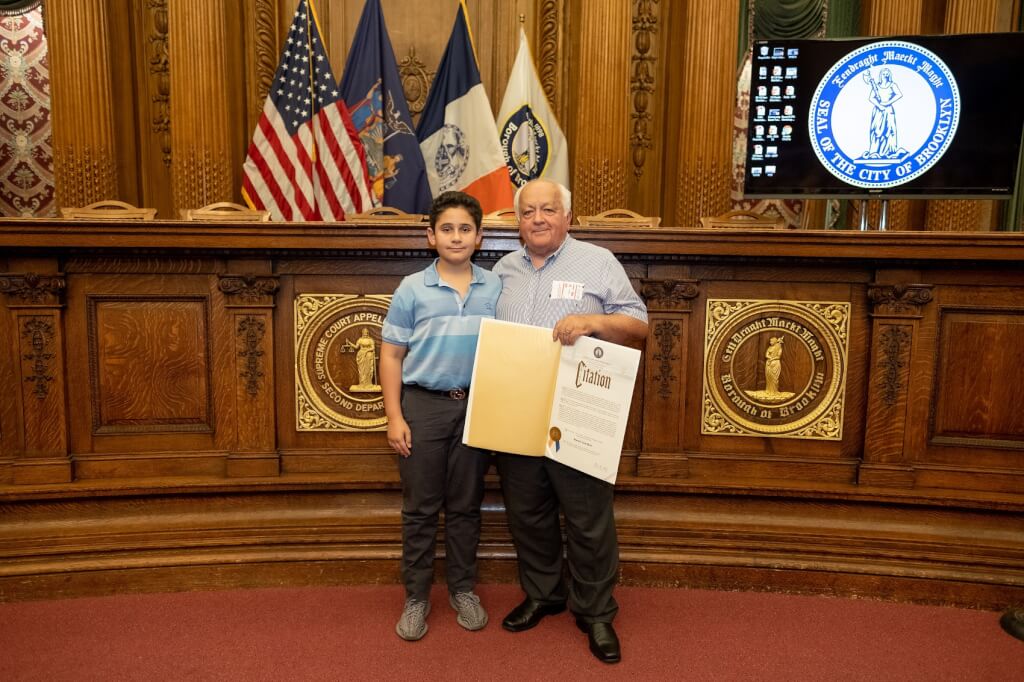 The contributions to the development and prosperity of the community of Ildrim Abrahamov and Oleg Movsumov, entrepreneurs from Azerbaijan, owners of popular Turkish restaurants Village Cafe and Village Café - 2 were noted with certificates of honor. guests' favorite meals. After the official part, the guests went down to the rotunda, where buffet tables had been laid by that time. 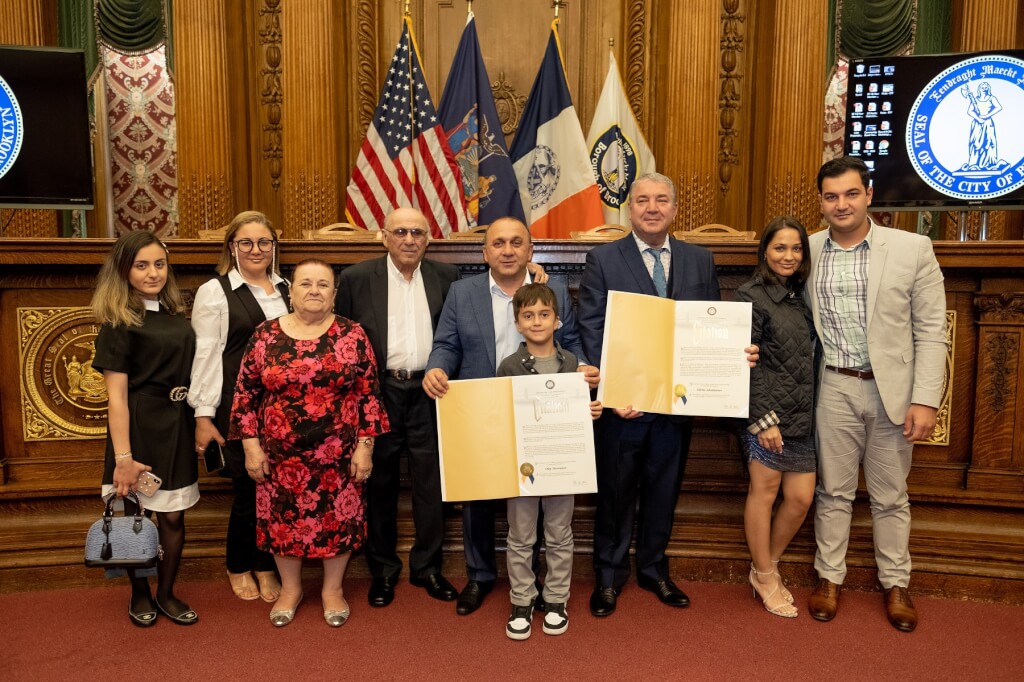 Meanwhile, here, on an improvised stage, pupils of the Dance and Art dance studio, the School for Performing and Visual Art, and the Caucasian dance ensemble Tovushi performed a demonstration program from the repertoire - folk dances of the peoples of Russia and the CIS countries. The performance was accompanied by sincere applause! 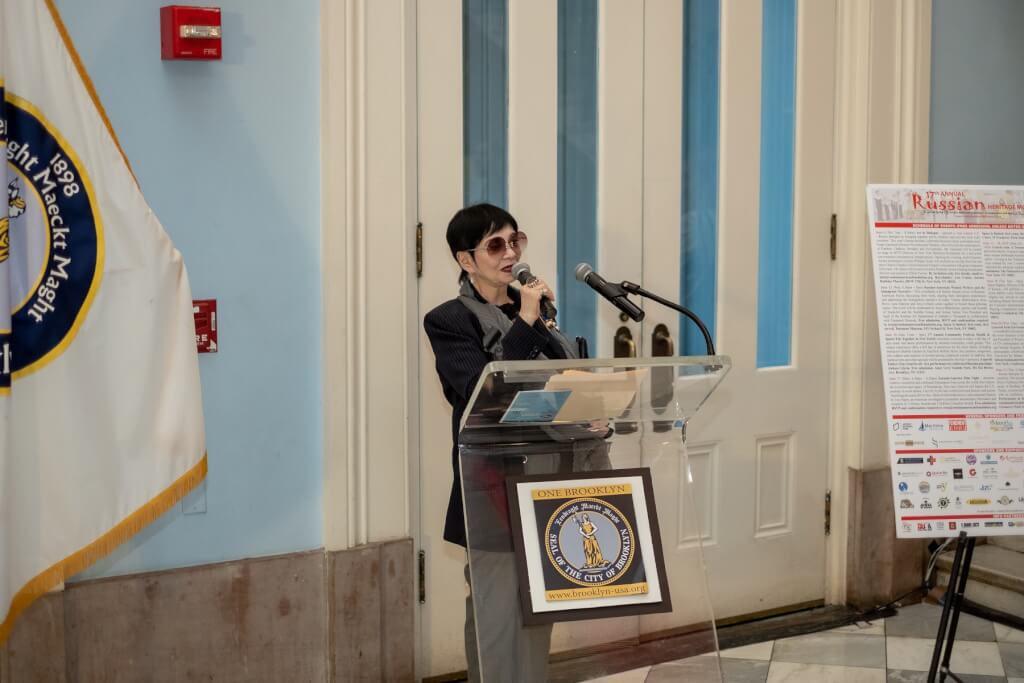 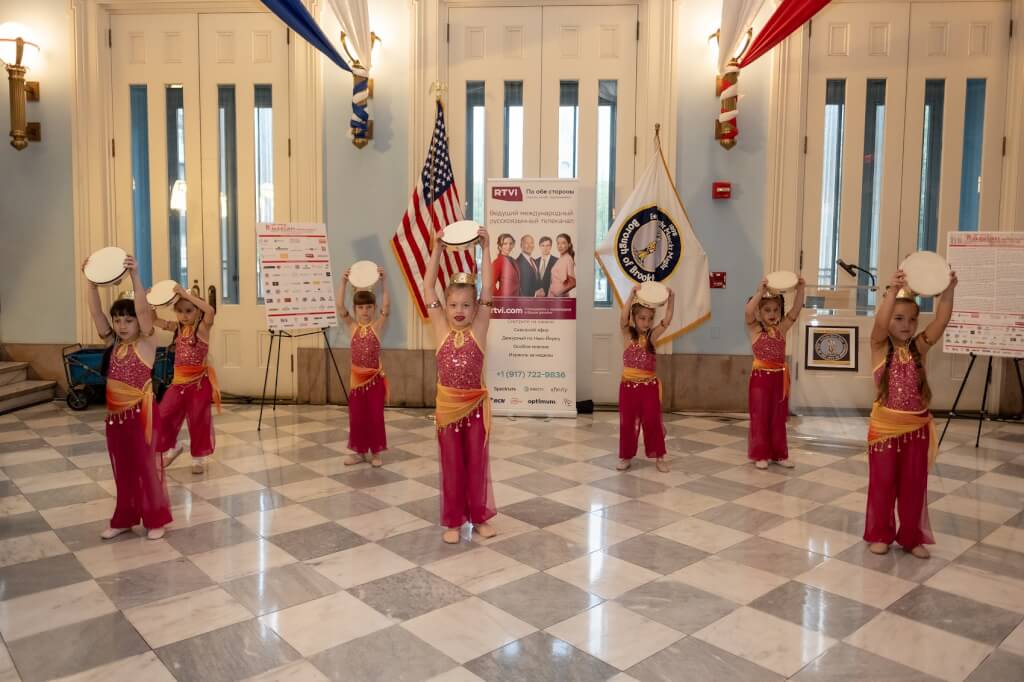 There is a lot to learn: what surprised me about charities in the USA