Russian-speaking Internet users staged a “virtual siege” in the official accounts of the White House on social networks, writes “Voice of America". 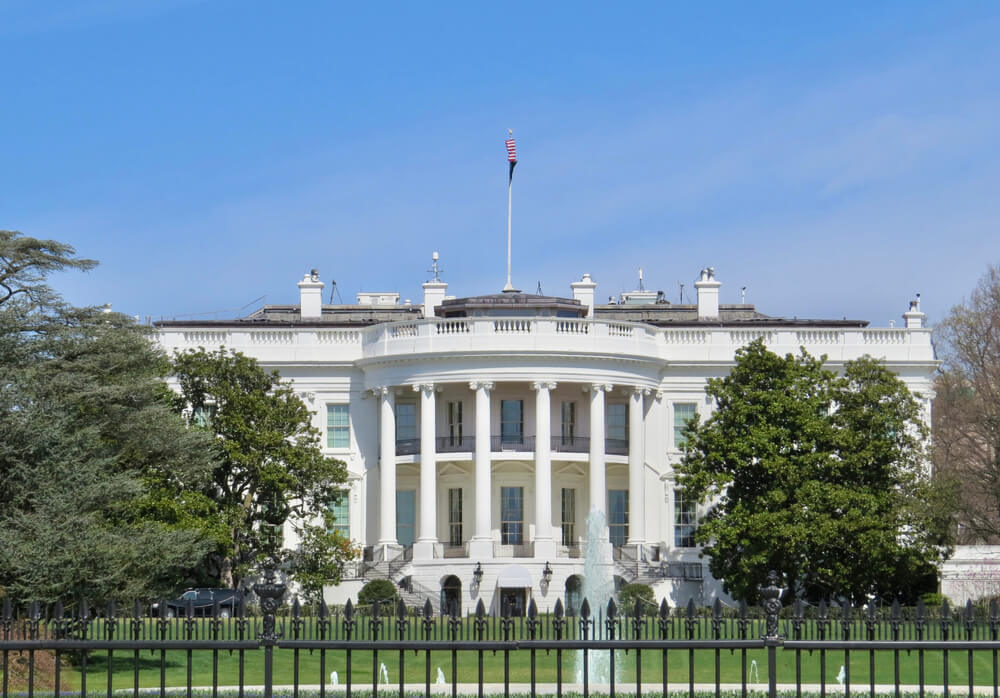 They leave hundreds commentsexpressing their dissatisfaction with the post published in White House Instagramin which only Great Britain and the USA were named the Nazi winners. At the same time, dissatisfied comments are published under almost all posts on the White House page, even if they do not relate to World War II.

On the subject: What part of the salary is spent on products by residents of Russia, the USA and other countries

Commentators publish texts Russian songs about the war, leave notes about Soviet soldiers, write about the victory of the USSR and even share recipes for traditional Russian dishes, for example, kulebyaki. Earlier, Russians called for “leaving their thoughts in the comments” by rapper Timati. And under the White House post, there were records of Aiza Dolmatova, singer Valeria, Maria Kozhevnikova and other Russian stars.

The essence of the scandal

On May 8, a video appeared in the official accounts of the White House where Donald Trump lays a wreath at the victims of World War II.

The video is accompanied by a caption: “On May 8, 1945, the United States and Great Britain defeated the Nazis! The American spirit always wins. Ultimately, this is exactly what happens. ” The video has an audio recording of Trump's speech in which he pronounces these words.

On May 8, 1945, America and Great Britain had victory over the Nazis!

"America's spirit will always win. In the end, that's what happens." pic.twitter.com/umCOwRXWlB

In response, the Russian Foreign Ministry expressed indignation at "attempts to distort the results of the defeat of Nazism and the decisive contribution of our country, which are not ending in Washington."

“We can’t ignore the comment posted on the pages of the White House on social networks, where the victory over Hitler Germany is attributed exclusively to the United States and Great Britain,” the Russian Foreign Ministry said in a statement. “The American officials did not have the courage and desire to at least half-pay the tribute to the undeniable role and the colossal disparate victims that the Red Army and the Soviet people suffered in the name of all mankind.”

On the subject: 13 inspiring stories of good deeds in the era of the coronavirus

The Russian Foreign Ministry also promised to "have a serious conversation" with American colleagues about this.

What Russian products can be bought in the USA and how much do they cost: personal experience

Only 4 km share Russia and the USA: why the attempts to overcome them ended in curiosities

'Came for the sake of music': how an American became an honored artist and father with many children in Siberia