Home Page loudspeakers Russian vacation in America: the most popular leisure activities among the diaspora

The Russian-speaking diaspora in the United States is often reproached for lacking self-organization. For example, Latin American communities create their own human rights organizations, they are ready to fight not only for each compatriot, but also for other immigrants. In contrast to this, it is generally accepted that immigrants from Russia unite mainly around cultural centers and initiatives launched “from above” and associated with Russian diplomatic missions. 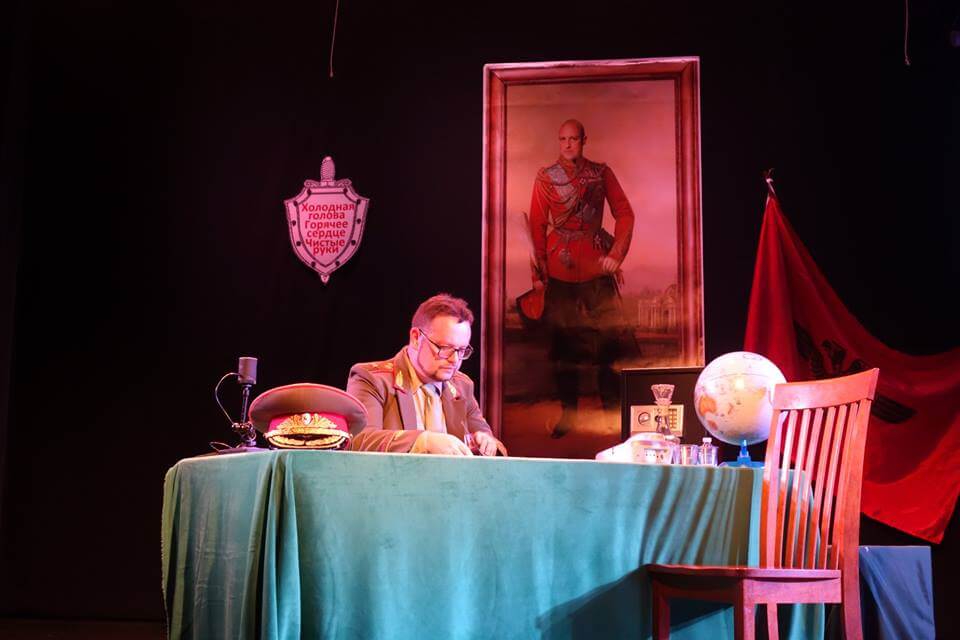 In practice, however, this is often not the case at all. If in terms of human rights protection immigrants from the post-Soviet space are really inferior to immigrants from other countries, then in the field of cultural and leisure initiatives, our diaspora is very active. In the Russian-speaking environment, they create their own theaters, hold creative evenings and intellectual games, sports and tourist gatherings, and most importantly, the overwhelming majority of these events are the result of real self-organization, and are in no way connected with pro-government organizations. We list just a few of them.

1. Mind games... The most famous among them is considered “Brainwashing". This is an intellectual quiz held in diasporas around the world and, of course, in the United States - in almost all major cities of the country. Participants are divided into teams and answer questions of varying degrees of difficulty. During the pandemic, the organizers managed to hold games even virtually. In addition, “What? What?” Games are organized in various American cities. Where? When?" and other quizzes aimed at testing erudition and ingenuity. If you are tormented by nostalgia, you just need to look at the thematic groups more often: Diaspora activists periodically organize games on the theme of the Soviet Union or the musical culture of the XNUMXth century - for example, quizzes dedicated to The Beatles.

On the subject: The habits of American moms that surprise Russian-speaking immigrants

2. Poetry and art evenings... This includes evenings in memory of famous poets, for example Anna Akhmatova or Joseph Brodsky, reading poetry, performing romances, evenings of bardic songs, lectures on art, theatrical readings and more. Information about them is not as widespread as about intellectual games, therefore, in order not to miss another evening in your region, it is better to join poetry, art, theater and other thematic groups on social networks. By the way, most of them virtually continued their activities during the pandemic. For example, you can always read or publish poetry in Northern California's largest poetry group. "Blue cup coffee"Or in the group of the New York club"Blue trolleybus", Learn interesting facts about art in the California group"Arts and Us». 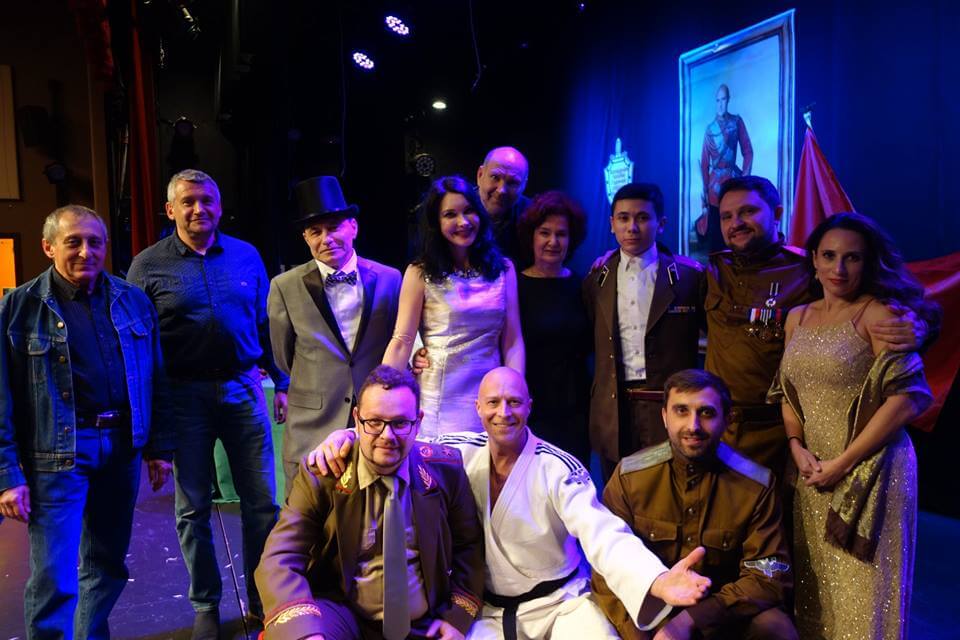 In addition, activists from many diasporas organize meetings with interesting guests from Russia: for example, a poet Dmitry Bykov, a writer Viktor Shenderovich and others.

3. For lovers of outdoor activities in good company create numerous hiker groups (not to be confused with hackers!). Those who wish can choose routes for every taste: from walks lasting several hours to multi-day trips to canyons and national parks. Communities of Russian-speaking hikers exist in almost all immigration centers: California, Philadelphia and New York, Chicago, FloridaIn state of Washington and others.

4. Those who like to combine tourist activities and creative evenings may like two- or three-day gatherings of bard song performers... Usually they are campgrounds in nature. On the West Coast of the United States, for example, the annual music and arts festival is very popular.Peninsula"In Northern California and the rally"Pancakes»In the state of Washington.

5. And, of course, the diaspora is famous for its Russian-language theaters... Some theater groups that have existed for more than a dozen years, started out as amateurs, but now they have reached a very serious professional level. In large cities, as a rule, there are several Russian-language theaters. One of the most famous theaters in the American Northwest is “Chameleon”, Which celebrated its 15th anniversary last year. In Northern California it is no less famous "U Theater». 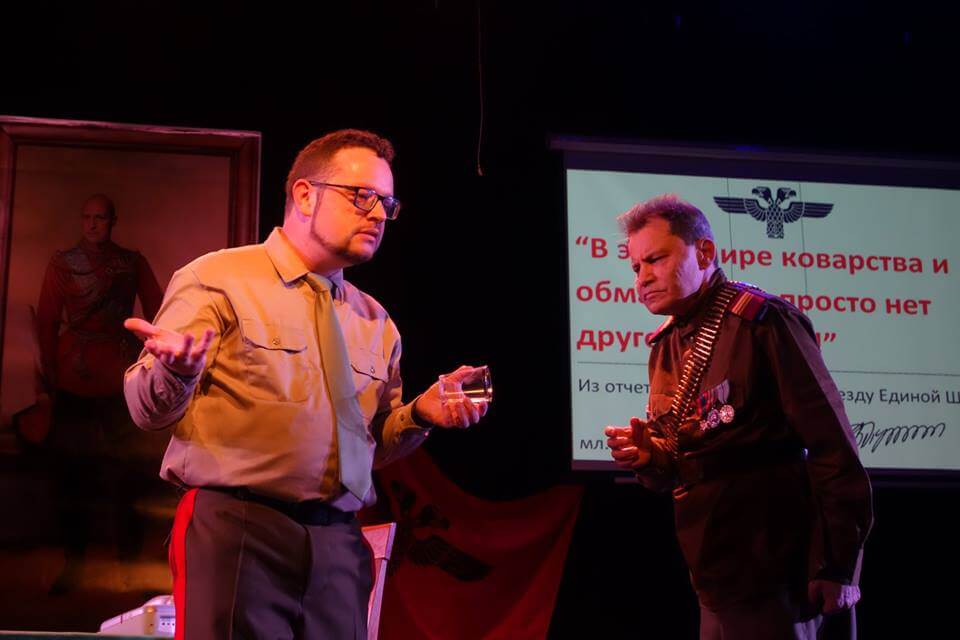 However, the presence of eminent theatrical projects does not at all prevent various initiative groups from creating their own projects, sometimes no less noticeable. For example, on January 27 and February 2, 2019, the satirical play "A Special Assignment" was shown at the Russian-language Starbright Theater in Campbell, California. The production played up the scandal that erupted in July 2016. It was then that the independent commission of the World Anti-Doping Agency (WADA) presented a report about cases of possible use of doping by Russian athletes at the Sochi Olympics.

A fantasy on the topic of how the preparation of a "special operation" to replace test tubes with the analysis of athletes could have formed the basis of the one written by the Californian Mikhail Poizner plays. Instead of Russia, the action took place in a fictional Sharai federation, and the scenery resembled the USSR of the 1920s - the famous green cloth on the tables, the classic emblem of the Cheka / KGB / FSB in the form of a shield and a sword, a Chekist military uniform and, of course, the invariable pathos of the speeches of the “fighters invisible front ”, as well as the increased secrecy of the“ special mission ”.

In a word, in the Russian-speaking diaspora there really are opportunities for recreation and creative leisure for every taste, which in essence do not interfere with integration into American society, but, on the contrary, create a resource for moral support for new immigrants, which is especially necessary at first.