Home Our people Russian immigrant no longer leads Google: why Sergey Brin resigned as president of the company

Russian immigrant no longer leads Google: why Sergey Brin resigned as president of the company 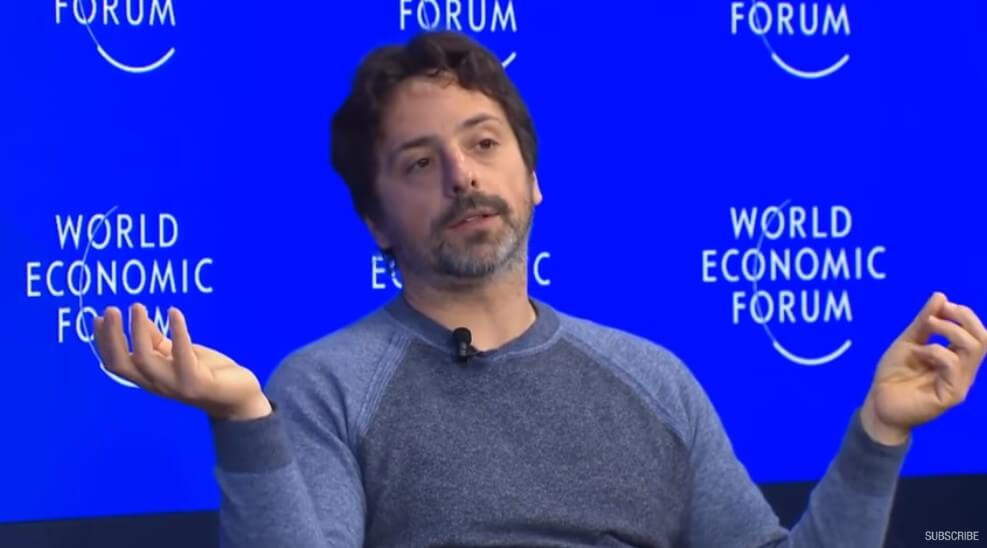 “Today, in 2019, if the company was a man, it would be a young man at the age of 21, and the time has come to leave,” the joint statement of the founders of the corporation said, writes Merchant.

Pichai has led Google for over four years. Page, who served as Alphabet's CEO, and Brin, who was president of Alphabet, will remain on the company's board of directors. In recent months, Larry Page and Sergey Brin have been absent from company events.

According to the presented reporting, the Alphabet holding's performance in 2018 in many parameters turned out to be higher than the forecasts of most analysts. The company reported significant revenue growth and a two and a half times increase in net profit for the year.

On the subject: Study: immigrants have a positive impact on the US economy

Sergey Brin is an American entrepreneur and scientist in the field of computing, information technology and economics. The developer and co-founder of the search engine Google, which is one of the most profitable Internet companies in the world.

Brin was born on August 21 1973 in Moscow (Russia, then the Soviet Union) in a Jewish family. His father, Michael Brin, is a professor of mathematics at the University of Maryland. His mother, Eugenia Brin, is a researcher at the NASA Space Flight Center.

In 1979, the family moved to the United States, where Sergey received a bachelor's degree in science and mathematics from the University of Maryland in 1993. After receiving a scholarship from the National Science Foundation, he went to study at Stanford University to earn a doctorate in computer science. He later took academic leave to start working with Larry Page on a project that became known worldwide - like Google. 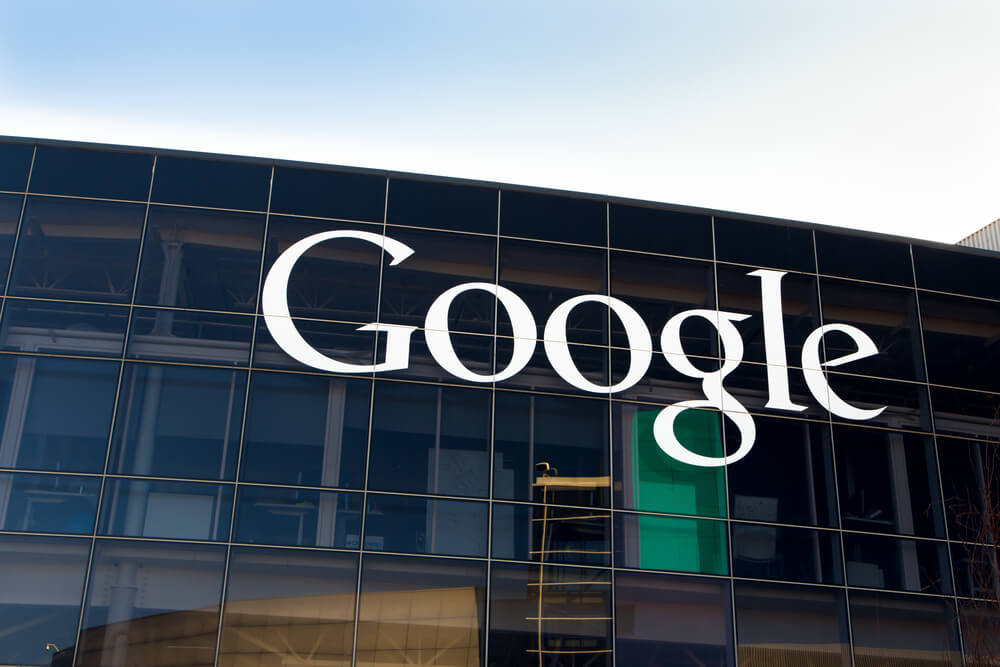 Bryn met Larry Page at Stanford. They had common interests that led to the creation of a search engine where search results are displayed according to the popularity of the pages. Page and Brin checked their observations as part of the research, and laid the foundation for their search engine. To start, they used their dorm room as a workshop, and the next step was to rent a garage in Menlo Park, California. Brin and Page asked for funds and investments from family and friends.

And in 1998 year they opened their company. They named the search engine Google because of the mathematical term googol, which means a unit with one hundred zeros. The name was intended to reflect the scale of their mission, the purpose of which was to find a way to organize a huge amount of information available on the Internet, and thus make it universally accessible and useful everywhere.

On the subject: Nearly half of 500's most profitable US companies were founded by immigrants and their children.

Google is currently the No. 1 search engine in the world, with over 5,9 billion searches per day.

Numerous awards reflect the significance of the achievements of Bryn and Paige: they literally changed the world. In 2004, Brin received the Gold Plate Award of the Academy of Achievements, and in the same year, the Marconi Foundation Award, which is the highest award in the field of engineering. In 2009, he was included in the National Academy of Achievements.

Together with his ex-wife Anna Wojitski Bryn, he donated hundreds of millions of dollars to solve a wide range of problems - ranging from environmental issues, women's rights, education, human rights, poverty eradication in Northern California, Parkinson's disease research, and ending with certain Jewish programs. Bryn is a big fan of alternative energy consumption and is trying to solve global energy and climate problems through Google charity.

'Like a resort, but you have to work hard': an immigrant from Belarus spoke about working for Google

Nearly half of 500's most profitable US companies were founded by immigrants and their children.

From Tatler to Muller's report: how the 'first Russian it-girl' turned out to be connected with the US president