Just as we are surprised by the orders and traditions in America, so the Americans look at us like under a microscope and note the differences in everyday life and habits. Our family has been living in America for several years, and our American friends do not miss the opportunity to talk about our - Russian - habits and do not cease to be surprised at some family foundations. 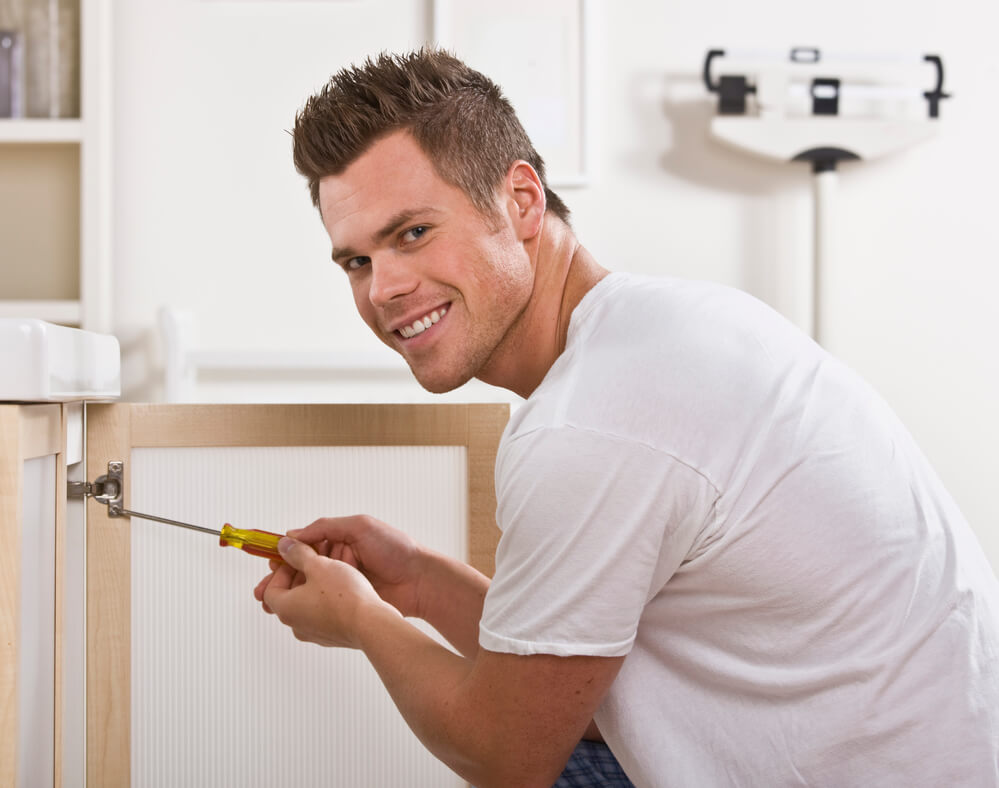 I will not say that my husband is a jack of all trades, because not all breakdowns in the house can be tough for him. However, fixing a loose socket, hanging a mirror and shelves in the bathroom, assembling a wardrobe and repairing a table lamp is easy for him. Almost the first thing we bought when we arrived in the States was a tool case and a drill, and with our three moves and constant assembly and disassembly of furniture, these tools have paid off several times.

However, my American friends are surprised by this. In the United States, there is no such thing as “men's work,” and American men usually do not know how to do even basic things around the house. Maybe the feminists are to blame, or maybe the American men are just lazy, but in the event of any breakdown in the States, they call a specially trained Mexican. He will do his job quickly and earn himself money. On the part of the country's economy, this is great, everyone does their own business and regularly replenishes the treasury with their taxes. With another parties - it's somehow a pity to pay for something that you can do yourself within half an hour.

Decree on 3 of the year 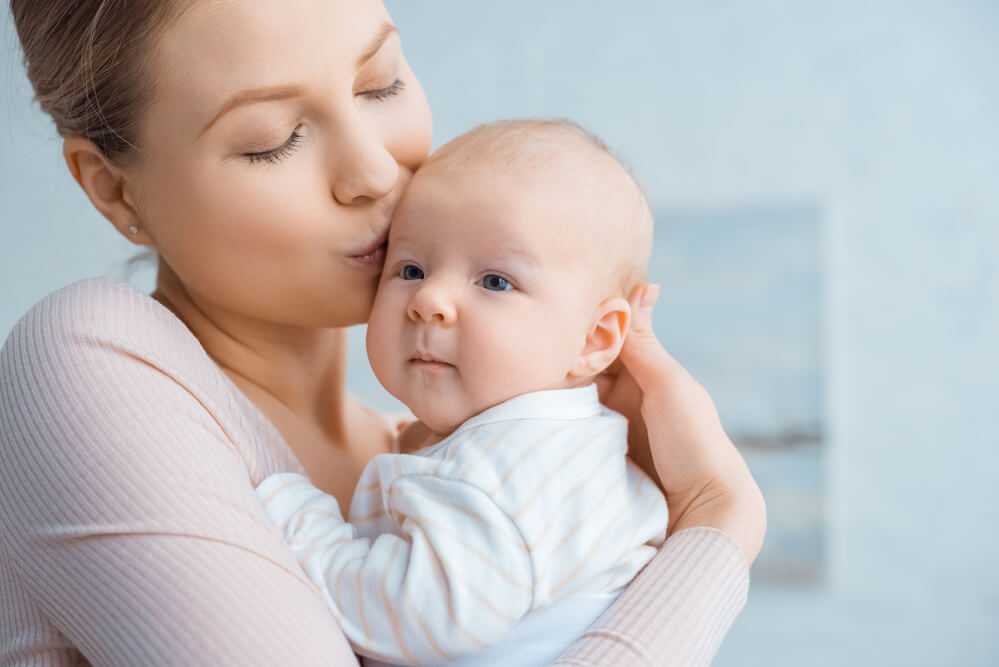 Americans are very surprised by our maternity leave to care for a child.

“How, did you sit with the child for 3 years? But what about work? ”, My acquaintances from America asked me several times.

Those 1,5-2 of the month that working American moms do get after the birth of a baby, even the language does not turn to be called a decree. But Americans are used to, because this situation is almost all. Long maternity leave (up to the 1 year) is also found in America, but not everyone has it. Only if a woman works for a prestigious company, in a good position and with an excellent labor contract.

Men do not go on maternity leave 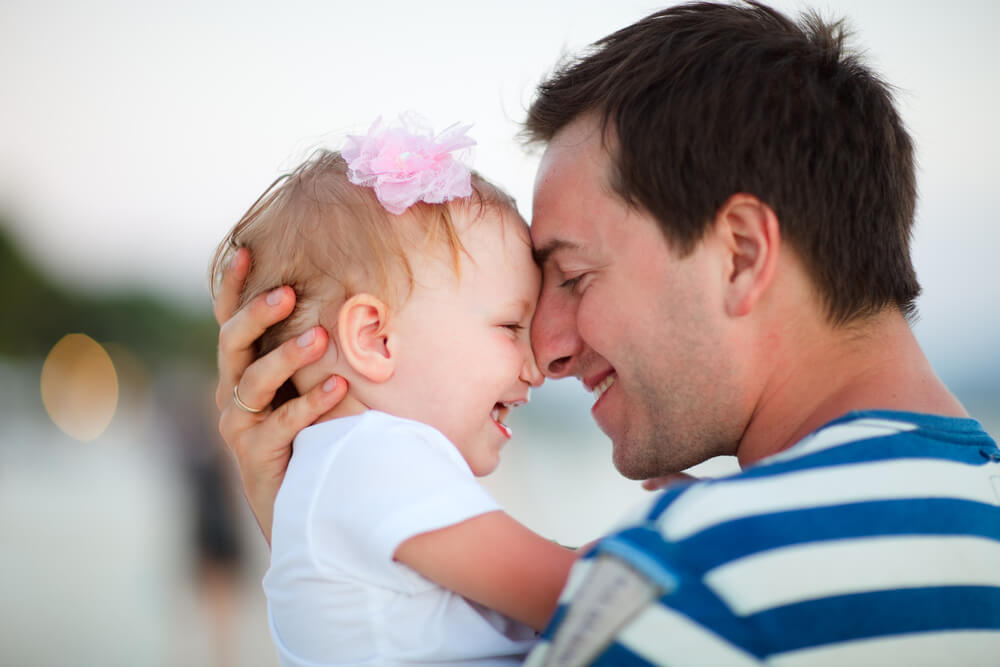 The fact that most of us have women on maternity leave, very surprised almost all Americans with whom we touched on this topic. And although our fathers can also take maternity leave and take care of the child, letting my wife go to work, in our country this is the exception rather than the rule.

On the subject: 5 things that surprise me in America

In the States, however, both parents are given several maternity months for the care of the baby, and American fathers always go for it. So, after the woman has stayed with the child for months and goes to work, the father takes the watch and stays with the baby for several months. 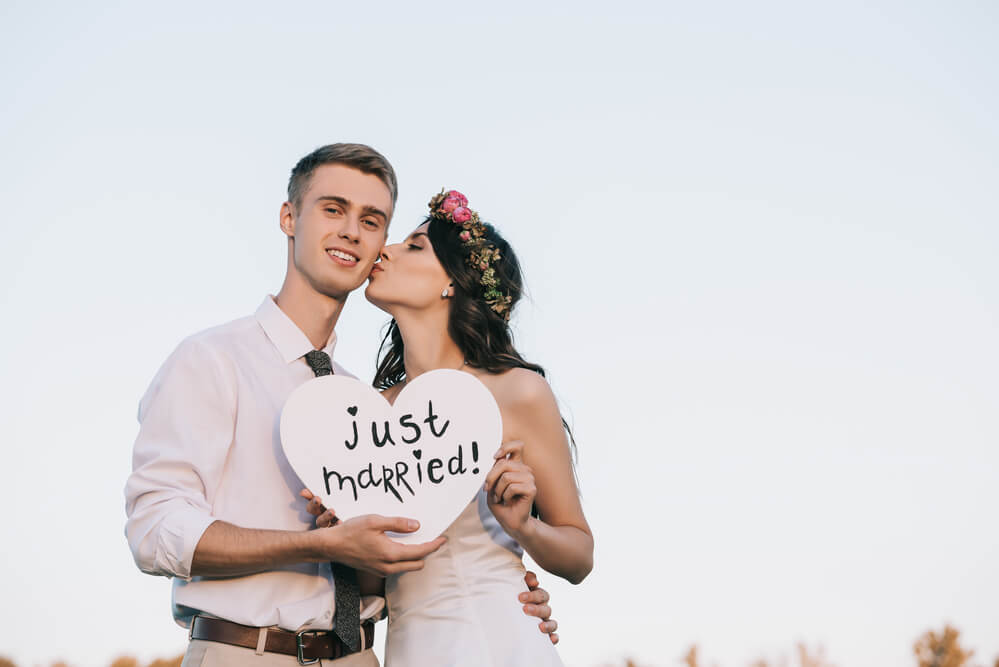 Compared to America, people in our country get married much earlier, and there are much more couples who get married than in the States. And although the age of marriage in our country is increasing every year, it still remains very low. The average age difference for marriage in our country and in the United States is 10 years. And if they try to become newlyweds up to 40, then here this figure is slowly tending to 30. Other differences follow from this, for example, young families living with their parents.

Young families living with their parents 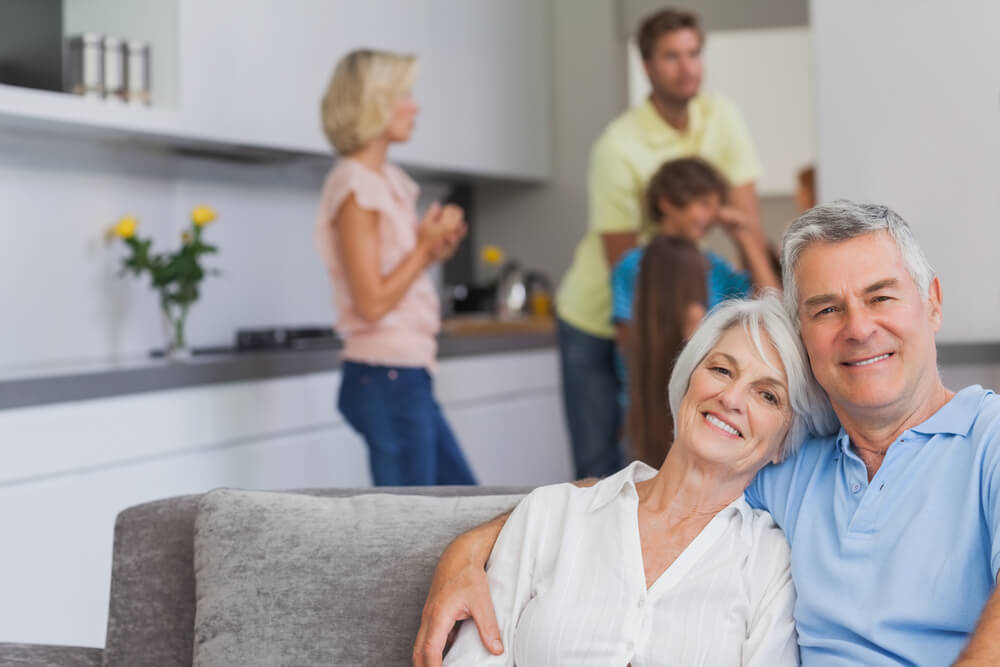 At a time when Americans in their 35-37 are about to get married, they usually already have a stable job and the ability to provide for themselves and their families. After marriage, both spouses can safely take out a mortgage (still, with their ridiculous loan rate!) And very often move to their home. Our newlyweds, as a rule, have just finished their studies and by the age of 25 they are working at their first job (if they work), and even paying rent for a separate apartment (not to mention the purchase) for many couples becomes an unaffordable amount. Therefore, cohabitation of a young family with their parents is a necessary necessity.

On the subject: Than Russians amaze Americans 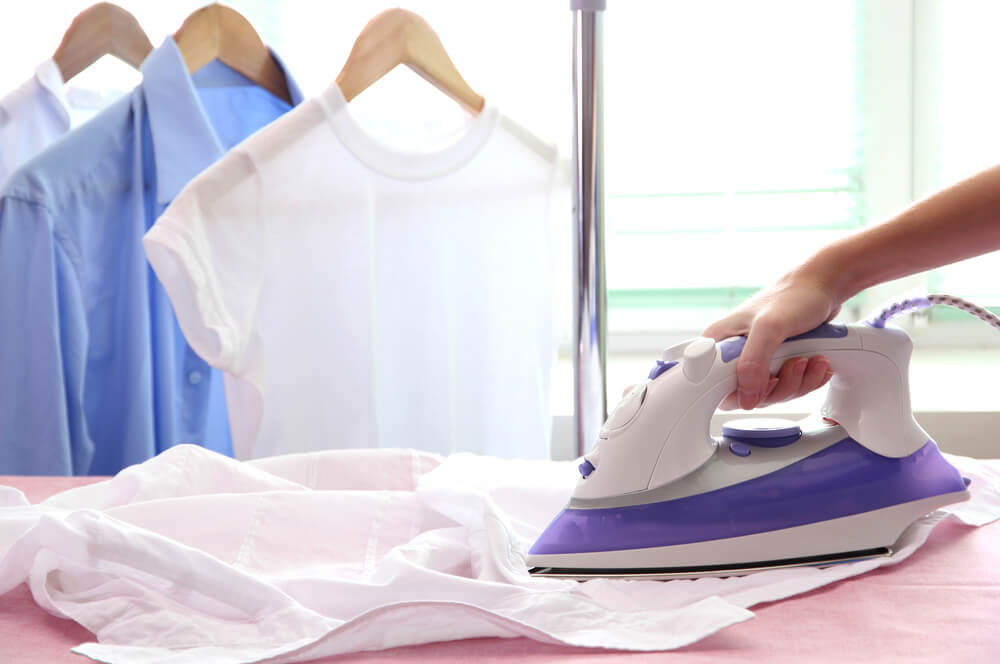 In our family, it so happened that ironing on me. And although American dryers moved the ironing process to a whole new level: almost nothing needs to be ironed (I just hang everything from the dryer on the hangers and in the closet), but my husband’s shirts still require iron to intervene, and I do it.

However, American women do differently, there is not accepted to iron shirts for her husband. Feminists transferred our habitual “female duties” to the category of “remnants of the past,” and American men manage the iron themselves or use the services of Vietnamese laundries even with a wife in the house.

“Why are you stroking them?” My English teacher asked when I complained in a dialogue that my husband's shirts were pretty boring to me….

“If he makes you do it, then it's family violence. Need help! You mustn't do what you don’t want to do! ”And handed me a card with the number of the family hotline.

Business habits of Americans that can shock immigrants

Features of American real estate, and why there are no fences

Moscow journalist about five years of life in Texas