Home In the U.S. A pink swing was built on the border between Mexico and the United States: how and why it was done

The swing creators say they hope the work will encourage people to build bridges between communities. The Guardian. 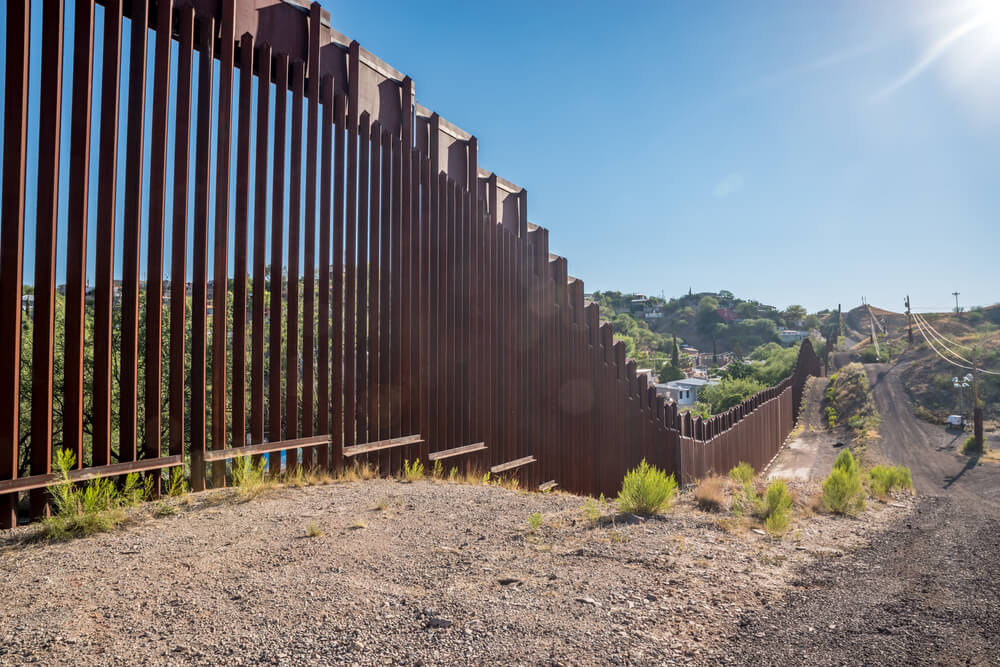 Several bright pink swings that allow people to ride with each other on opposite sides of the US-Mexico border have won the prestigious Design of the Year award, and their creators expressed hope that the work will encourage people to build bridges between communities.

The installation The Teeter Totter Wall was described by the panel of judges as not only "symbolically important" but also emphasizing "opportunity".

They said they hope the design will help people re-evaluate the effectiveness of boundaries and promote dialogue rather than division. San Fratello said: “I think with the recent events in our country it is becoming more and more obvious that we need not build walls, but build bridges.”

“Walls do not prevent people from entering our Capitol,” Rael added. - Walls don't stop the spread of viruses. We need to think about how we can be connected and be together without hurting each other. "

Videos of people chatting and playing across the border went viral in July 2019, and Rael said they provided a "literal foothold" between countries. The bright pink color was inspired by memorials in Ciudad Juarez that pay tribute to the women killed in the city.

The designers also drew inspiration from political cartoonists and wanted to talk about the border issue "in a very frank but humorous way."

The border wall became an important theme during Donald Trump's presidency, but designers note that both George W. Bush and Barack Obama built large sections of the fence and deported thousands of people.

On one of his most recent trips as president, Donald Trump visited a section of the border wall in the Rio Grande Valley in Texas, where his administration boasted that it had kept the president's promise to build a "big, beautiful wall."

More than 450 miles (724 km) of the wall were erected during the Trump administration, according to the US Customs and Border Protection (CBP), but most of the construction replaced existing barriers. CBP said that in areas where they were not previously, only 80 miles (128 km) of barriers have appeared.

The winning design outpaced more than 70 nominees, including a 3D rendering of the coronavirus, Lee Ha Joon's set from Parasite, and a shockproof vest with the flag of the United Kingdom.

Awards were also presented to winners of six categories with prizes for product innovation, architecture, digital, fashion, graphics and transportation.

The product award went to the vegan Impossible Burger 2.0, which was described as significantly "meatier" than its 2016 predecessor, and the 3D rendering of the coronavirus by Alyssa Eckert and Dan Higgins received the graphics prize. The gender-neutral vegan leather Telfar bag, which Dazed dubbed the "accessory of the decade", won a fashion award: judges said it redefines "what luxury is." The People's Choice Award went to brick arches erected by protesters in Hong Kong, which were used to slow down police vehicles during the 2019 protests.