Home Our people Russian was detained in the Netherlands at the request of the United States: he is accused of money laundering

Russian was detained in the Netherlands at the request of the United States: he is accused of money laundering

In the Netherlands, at the request of the FBI, Russian citizen Denis Dubnikov was detained. He is suspected of laundering money obtained through extortion as a result of hacker activities. Writes about it with the BBC. 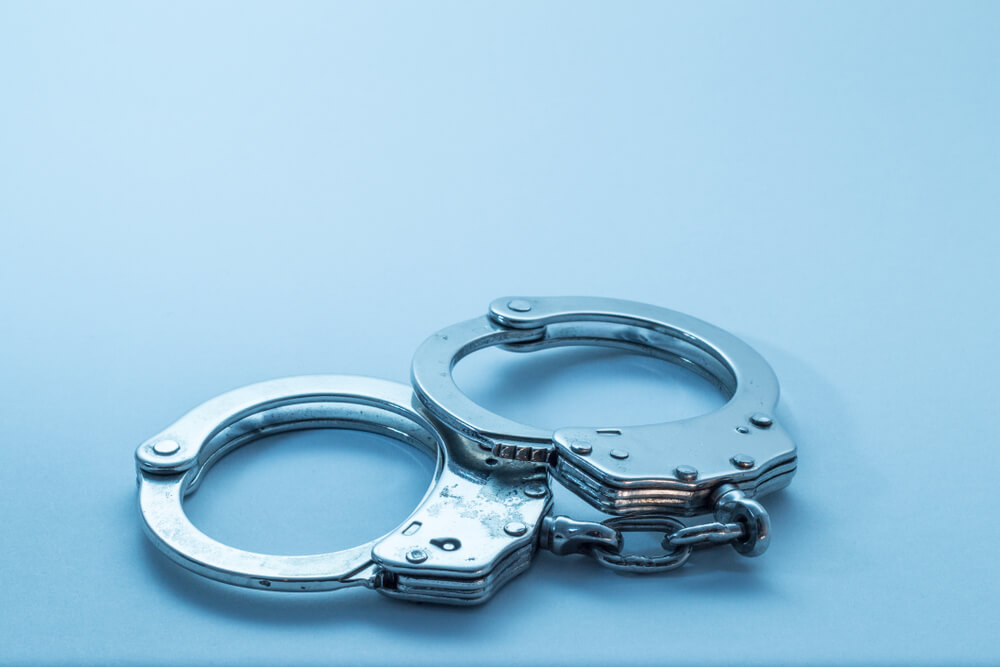 The US Department of Justice is demanding the extradition of a 29-year-old Russian who is accused of receiving more than $ 400 in cryptocurrency related to the ransom payment. This was reported in CNN with reference to a copy of the extradition request, which was at the disposal of the publication.

Dubnikov was detained in Amsterdam following a request from the US Department of Justice on charges of money laundering in the interests of the Ryuk cybercriminal group, which may be behind a series of ransomware attacks on the American health care system in 2020.

"Pushed into the plane"

Dubnikov's lawyer, Arkady Bukh, said that in early November his client was on his way to Mexico on vacation, where he was detained and put on a plane to the Netherlands. The arrest became known only now.

“Mexico did not let him into the country. The American special services pushed Dubnikov onto a plane to the Netherlands and, having paid for a ticket, sent him there. That is, in fact, they simply kidnapped, ”Bukh told RIA Novosti.

According to him, Dubnikov was detained by the FBI. It happened on November 2.

On the subject: When the homeland became more dangerous than the foreign land: three stories of people who fled from Russia from the persecution of the authorities

The Russian faces up to 20 years in prison.

Dubnikov's defense is based on the fact that the accused "did not know anything: he did not know where the money came from, and acted in full accordance with Russian law."

According to the lawyer, the charges have not yet been presented in full. “They have the right not to do it until the moment it is brought to the United States,” Bukh explained.

The lawyer did not rule out that his client would agree to extradition to the United States, since the Netherlands "has almost 100 percent extradition statistics."

“He was detained in Mexico, but expelled because Mexico does not have such an ideal extradition policy as the Netherlands,” he explained. "We are awaiting extradition to the United States."

Journalists call this detention one of the serious moves by US law enforcement agencies against the Ryuk program, which last year was involved in a wave of hacks to healthcare organizations.

The FBI and other federal agencies warned in October 2020 of an imminent threat to US hospitals and healthcare providers.

Biden asked Putin to figure it out

The broadcaster calls his case part of an ongoing campaign by US and European law enforcement agencies against Eastern European and Russian gangs that extorted millions of dollars from companies.

Recently, the US Department of Justice announced the arrest of a Ukrainian, Yaroslav Vasinsky, accused of using another ransomware against an American software company.

Vasinsky, according to the US, carried out about 2,5 ransomware attacks, which brought him $ 2,3 million. He received money from victims for unblocking infected programs.

Meanwhile, charges were brought in absentia to the Russian Yevgeny Polyanin. The FBI finds him guilty of cyber fraud.

Presumably, Polyanin is at home. US Attorney General Merrick Garland said that Polyanin received about $ 13 million from victims of hacker attacks using ransomware, but about $ 6 million was returned.

Biden recently said that Washington's recent actions against hackers can be seen as an illustration of what he warned Putin about.

“When I met with President Putin in June, I made it clear that the United States would take action to hold cybercriminals accountable for their actions,” he explained.

The Kremlin did not comment on Biden's statement. "We do not have detailed information and in this case do not comment in any way," Putin's press secretary Dmitry Peskov told reporters.

The government can pay you for the Internet and even buy a laptop: details of the new program

US opens borders to vaccinated travelers, but not everyone