Home At home Russia is resuming production of its Tu-214 aircraft to replace Boeings and Airbuses: it will take 230 years to replace its fleet 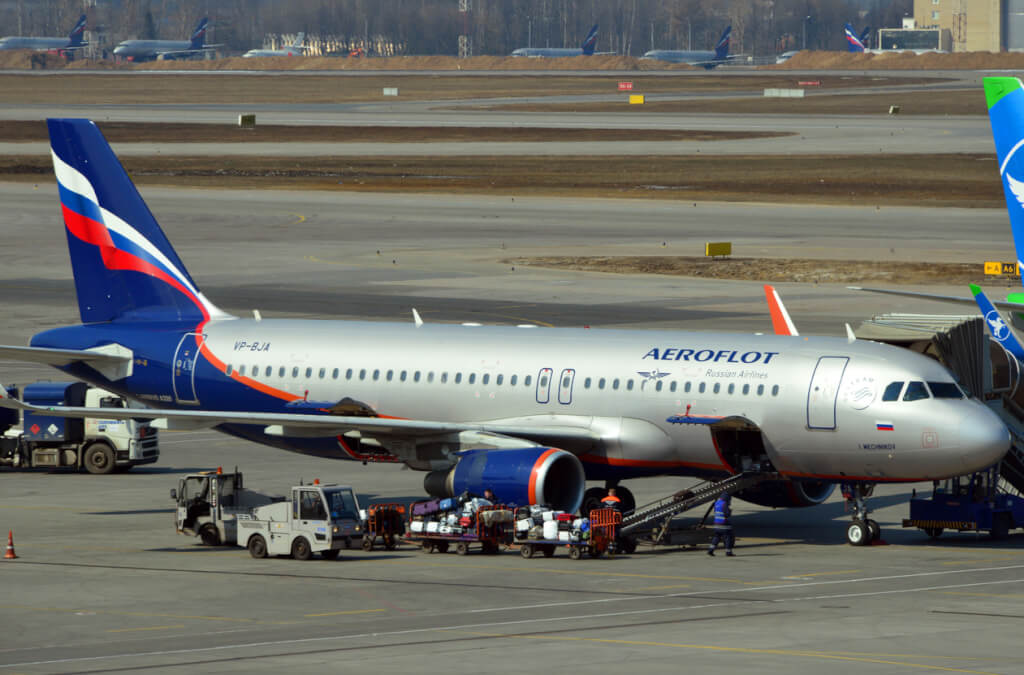 Yury Slyusar, General Director of UAC, spoke about this within the framework of the international military-technical forum "Army-2022".

“We are indeed launching a batch of 20 vehicles for the next few years together with our cooperation partners. Decisions on this have been made. The construction of new aircraft has already begun. The first aircraft of this batch is located in the stocks of the aggregate assembly. The workshops are manufacturing parts for subsequent ones. The program provides for the delivery of the first aircraft in 2023,” Slyusar said.

On the subject: American Airlines pledged to buy 20 supersonic aircraft that can fly from New York to London in 3,5 hours

According to him, the Tu-214 will be quite comfortable for passengers.

Due to the massive sanctions that countries have imposed on Russia due to its invasion of Ukraine, the situation with air travel in the country has almost reached a standstill.

Until recently, the Tu-214 was produced in small volumes, since it is operated only in state aviation. But now the situation has changed: by 2030, it is planned to produce 70 such aircraft. Aeroflot will become one of the main customers. According to the Minister of Transport of the Russian Federation Vitaly Savelyev, the company considers the Tu-214 as the base aircraft for its fleet. The Tu-214 is powered by the Russian PS-90A engine.

The Tu-214 is one of the modifications of the Tu-204, in which the capacity of the fuel tanks is larger, which greatly increased the flight range. Arguments and Facts.

The aircraft was created and tested in 1996. But its mass production did not become; airlines are addicted to cheaper foreign models. In piece order, one or two per year, cargo "carcasses" are still being produced. These aircraft are produced by the Kazan Aviation Plant and Aviastar-SP in Ulyanovsk.

On the basis of the passenger Tu-214, there is a cargo version of the Tu-214F, as well as a cargo model of the Tu-214C3, which, if desired, is easily converted into a cargo-passenger or passenger version. During the resumption of mass production of the Tu-214, it is possible to modernize the aircraft using the developments on the Tu-204SM.

From 2001 to 2004, the Tu-214 flew almost 14 thousand hours at Dalavia, during which time there were only two non-critical breakdowns. By the way, those models that were produced in small batches were made specifically for the needs of the Administration of the President of the Russian Federation, the FSB, and the Ministry of Defense. Tu-214 flew from Khabarovsk to Moscow, Japan, China, Singapore, South Korea, from Moscow to India, Israel, Mongolia.

Characteristics of the Tu-214

“Fuel is a very painful issue for aviation, it needs to be dealt with,” says 1st class pilot Andrey Litvinov. - There is a damper mechanism that reduces the price of kerosene by tens of percent - but from what value? Was the price too high in the first place? Juggling with numbers must be stopped, it is necessary to approach according to the state. The country is large, some places can only be reached by plane. Maybe it is worth abolishing excises on fuel and VAT on domestic flights? The main thing is to remove a bunch of intermediaries who are engaged in the resale of jet fuel on its way from the refinery to the tank of the airliner.”

When will he take off?

“Today we will be able to assemble one or two aircraft a year at two aircraft factories in Ulyanovsk and Kazan,” says the editor-in-chief of the Avia portal. ru Roman Gusarov. — This means that it will take 230 years to replace our fleet. And even then, if they will strain a lot. They cannot raise labor productivity there, because the technologies are old. They can only expand. But where will they find specialists for this expansion? We don't have trained personnel."

The Tu-214 can and should be made, says Oleg Panteleev, executive director of the AviaPort agency: “The Tu-214 has a very clear niche - this aircraft performed direct non-stop flights from Moscow to Khabarovsk. Serial production of the aircraft has been mastered, it is certified - you can start. Starting production of the Tu-214 against the background of other projects is faster and easier.”

“As for the pace and volume of production, then, with the cooperation of the Kazan Aviation Plant and Ulyanovsk Aviastar-SP with other UAC enterprises, it is quite realistic to seriously increase them,” the expert believes. - But it is not necessary to accelerate strongly, up to 40 aircraft a year. Because it is still necessary to rely on the mass re-equipment of airlines on a new generation aircraft, the MS-21, the production of which was promised to begin in 2024.”