Home At home Russia requires the US to issue a visa to Lavrov: he wants to come to New York for the UN General Assembly

Russia demanded that the United States issue visas to the head of the Ministry of Foreign Affairs (MFA) of the Russian Federation, Sergei Lavrov, and other members of the Russian delegation to participate in the UN General Assembly in New York. This was stated by Russian Ambassador to Washington Anatoly Antonov, writes News League Net. 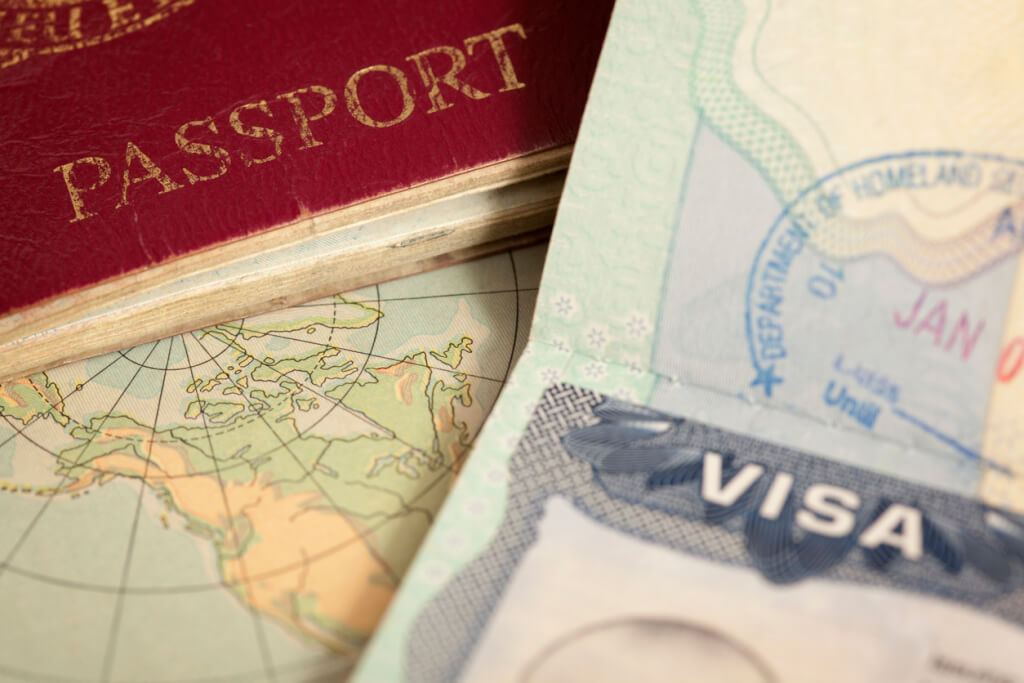 “We can say with confidence that we would like to see Sergey Viktorovich Lavrov at the UN General Assembly,” Antonov said. “The embassy has already applied to the White House and the State Department with a demand to fulfill the obligations of the country on whose territory the UN headquarters is based, and to immediately issue visas to the minister, as well as to all members of the Russian delegation.”

He noted that Moscow will continue to "insist on ensuring the unhindered entry of representatives of the Russian Federation participating in the events of the 77th session of the UN General Assembly."

On the subject: Russia was expelled from the UN Human Rights Council: Moscow tried to prevent this by threatening voting countries

On February 25, the United States joined the European Union andimposed sanctions against Russian President Vladimir Putin, Russian Foreign Minister Sergei Lavrov and members of the Russian Security Council - they were included in the list of persons who are prohibited from entering the territory of the United States. And on March 2, the UN General Assembly condemned the Russian invasion of Ukraine, which began on February 24, and called on the Russian Federation to withdraw its forces from Ukraine.

Earlier, Putin said that he would not go to the session of the UN General Assembly and did not plan to speak at it even by video link, writes Forbes.

Putin ordered that the Russian delegation to the session of the UN General Assembly be headed by Lavrov. The delegation will include Deputy Foreign Minister Sergei Vershinin, Russian Permanent Representative to the UN Vasily Nebenzya, head of the International Committee of the Federation Council Grigory Karasin, head of the State Duma Committee on International Affairs Leonid Slutsky.

United Nations General Assembly - Established in 1945 in accordance with the UN Charter, the main deliberative, policy-making and representative body of the UN. The Assembly consists of 193 members and serves as a forum for multilateral discussion of the entire spectrum of international issues. The Assembly meets for its regular annual session from September to December.