Home At home Russia has expanded sanctions against the United States: now Biden brothers and almost 200 more people will not be allowed into Moscow

Russia has expanded sanctions against the United States: now Biden brothers and almost 200 more people will not be allowed into Moscow

11 November The Ministry of Foreign Affairs of the Russian Federation published a list of personswho are now banned from entering Russia. And then everyone rushed there. 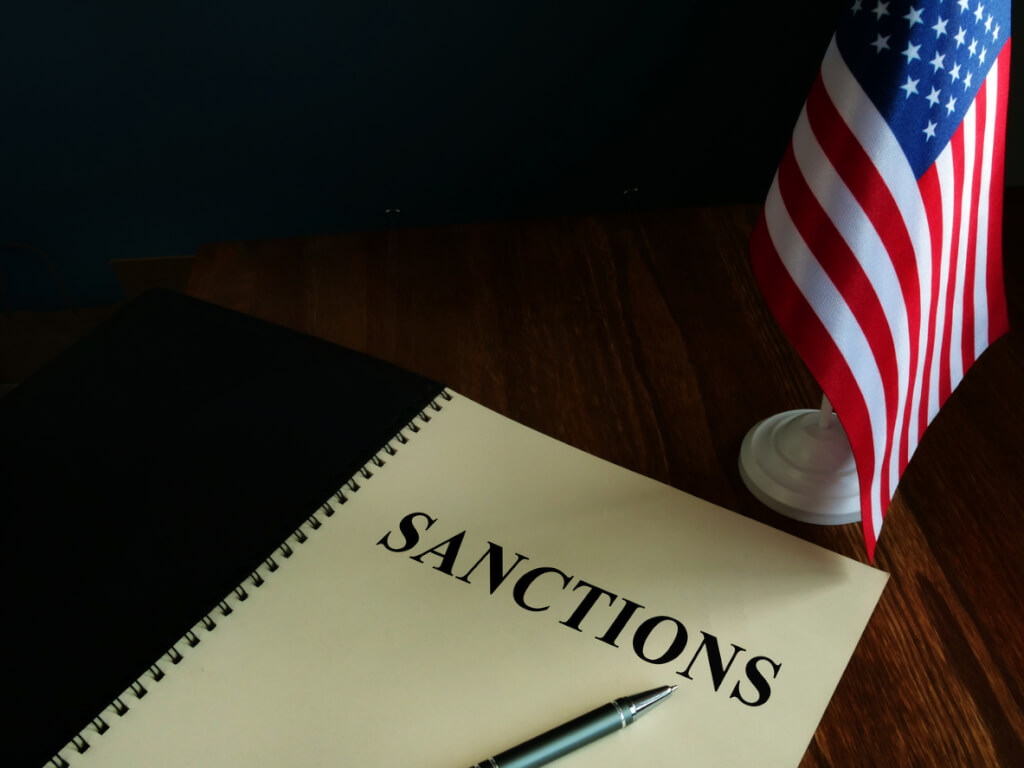 “In response to all new personal sanctions constantly imposed by the administration of US President Joe Biden, not only against Russian officials, representatives of business circles and the public, cultural figures, but also those who, for one reason or another, are objectionable to Washington, on the basis of reciprocity, a ban on entry into the Russian Federation in respect of 200 US citizens, says the website of the Russian department. “They include individual government officials and legislators, as well as their close relatives, heads of companies and enterprises, experts and lobbyists.”

On the subject: 'America is *****': Russia wants to unite the world against the 'terrible West'

Relatives also fell under the sanctions of the Russian Federation Biden, he himself was banned from entering a long time ago, back in May. Now the Russian Federation will not be able to visit the brothers of President Francis Biden and James Biden, as well as his sister Valerie Biden-Owens. It’s not that they were eager to go there, but in Moscow they decided to ban them from entering anyway. And then they will come with their American values ​​to spread the “decaying West”.

In addition, the list included the governors of the states of California, Illinois, Michigan and Maryland. Why exactly these 4 is not very clear, but in principle everything is as always in the Russian Federation: very interesting, but nothing is clear.

Added to the list and Timothy Snyder - American historian, professor at Yale University. He specializes in the history of Eastern Europe, in particular Ukraine, Belarus, Lithuania, Poland and Russia in modern times. He also writes about the problems of nationalism, totalitarianism, and the Holocaust.

Snyder created the first course on the history of Ukraine in English, which can be found in free access.

The list also includes White House press secretary Karine Jean-Pierre. She became the first black woman and the first openly LGBTQ+ person to ever serve as White House Press Secretary. Most likely, the authorities of the Russian Federation didn’t like this, because, in their opinion, this is all very bad (a woman’s place is in the kitchen, and you can’t be a queer). But who cares about their opinion - the entire civilized world got rid of the "braces" long ago.

Thus, there are already 1200 people on the list of people who are under the sanctions of the Russian Federation.