Russia has temporarily withdrawn its nuclear facilities from US inspection under the Strategic Arms Reduction Treaty. The official reason is the lack of direct flights between countries and the increase in the incidence of coronavirus in the United States, reports with the BBC. 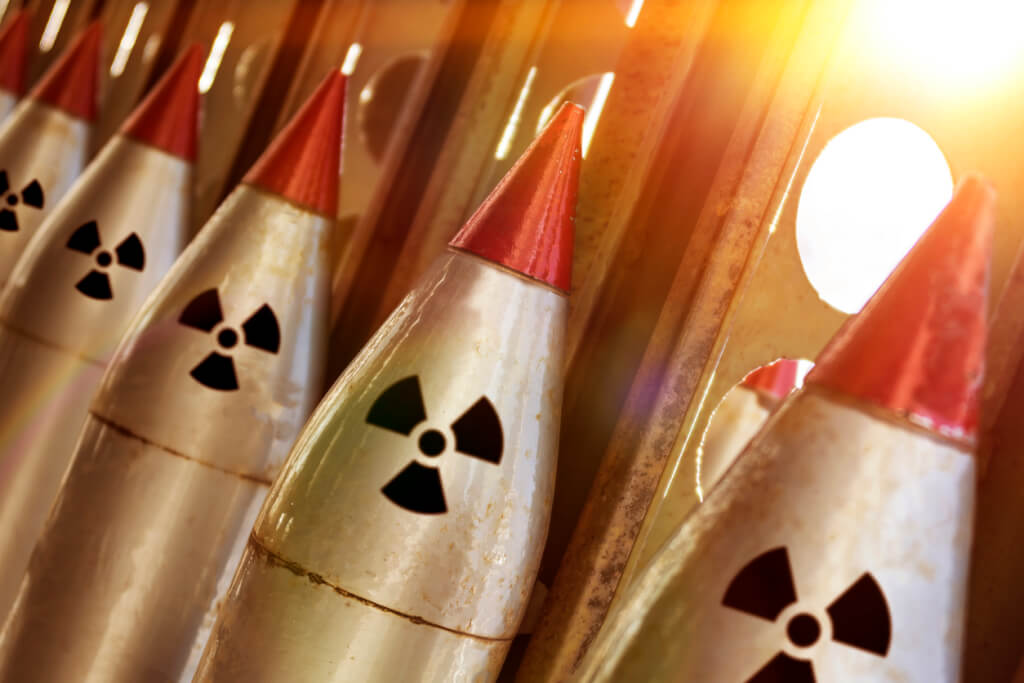 “On August 8, 2022, the Russian Federation officially informed the United States of America through diplomatic channels that our country was temporarily withdrawing from inspection activities under the Strategic Arms Reduction Treaty (START) its facilities subject to inspections under this Treaty. This exemption also applies to facilities where screenings provided for by the Treaty can be held,” the message on the website of the Russian Foreign Ministry said.

On the subject: 'We have lost control altogether': UN warns of possible nuclear catastrophe in Ukraine

The Russian Foreign Ministry says that Russia is acting in accordance with the provisions of the START and “is forced to resort to this measure now due to Washington’s persistent desire to implicitly achieve a restart of inspection activities on conditions that do not take into account existing realities, create unilateral advantages for the United States and effectively deprive the Russian Federation of the right to to carry out inspections on American soil.”

By “existing realities,” the Foreign Ministry means sanctions, due to which Russian inspectors who are obliged to visit US nuclear facilities now have no such opportunity, since “as a result of anti-Russian unilateral restrictive measures taken at the suggestion of Washington, normal aviation between Russia and the United States was interrupted. communication, and the airspace of states that are allies and partners of the United States is closed to Russian aircraft delivering Russian inspection teams to points of entry on American territory.

At the same time, as noted in the Foreign Ministry, there are no similar obstacles to the arrival of American inspectors in Russia.
In addition, the Foreign Ministry cited statistics on the incidence of coronavirus in the United States, where, according to them, “more than 120 new cases of COVID-19 are detected daily with 300-400 deaths.”

“In this regard, the most important priority for the Russian side is to maintain the health and safety of Russian inspectors and aircrew members during inspections on US territory, as well as representatives of US inspection teams on the territory of the Russian Federation.”

What happens with the START extension

On August 1, the White House released a statement by US President Joe Biden about his administration's readiness to quickly organize negotiations with Russia on a new arms control system that would replace START.

After that, Deputy Chairman of the Russian Security Council Dmitry Medvedev wrote in his Telegram channel that he foresaw this step on the part of Washington and declared its inevitability, since strategic security issues are extremely important for the Americans, and it is impossible to solve them without Moscow's participation.

However, on August 3, Russian Foreign Minister Sergei Lavrov said that Washington had not approached Moscow with a proposal to resume negotiations on a document that would replace START.

The US reaction to today's statement by the Russian Foreign Ministry has not yet followed.