Washington emphasizes that the United States strives for a constructive dialogue with Russia, writes "Voice of America". 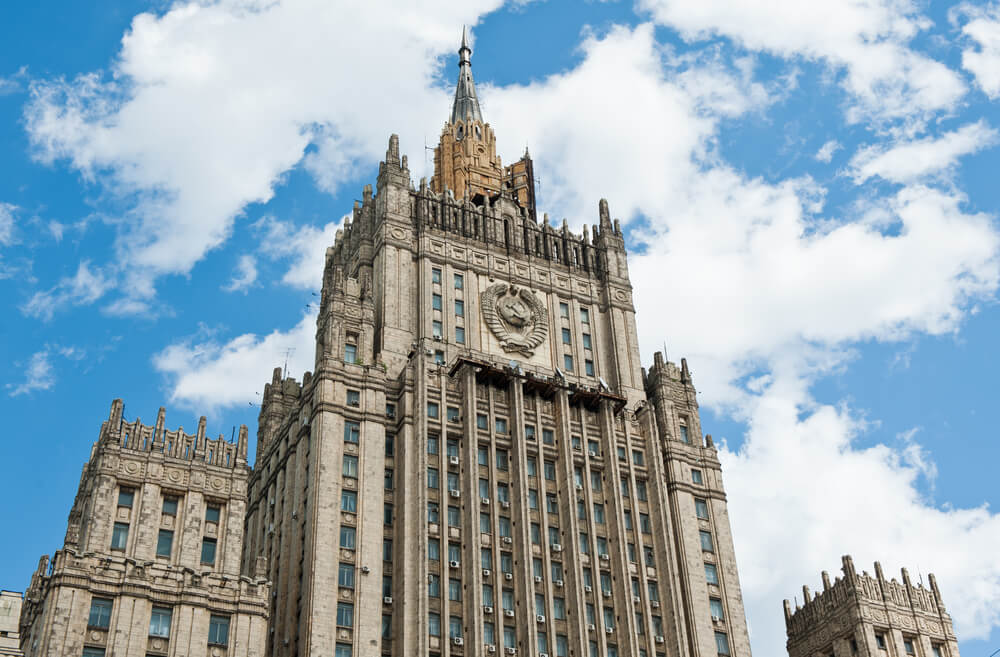 The diplomats were ordered to leave the territory of Russia by the end of the day on May 21.

On the subject: 'Red line' and 'tough response': what Putin promised and who threatened in his annual message

“This measure is a 'mirror' response to the hostile actions of the American side against a number of employees of the Russian Embassy in Washington and the Russian Consulate General in New York, who were unreasonably declared persona non grata,” reads a statement posted on the agency’s website. - In the near future, further steps will follow within the framework of the announced in the statement of the Russian Foreign Ministry of April 16 this year. complex of retaliatory measures to the latest "wave" of illegal anti-Russian sanctions by the United States. "

As a reminder, the administration of President Joe Biden recently imposed a number of sanctions against Russia in response to interference in last year's US elections, cyberattacks, intimidation of Ukraine, and other malicious acts.

State Department spokesman Ned Price said on April 20 that Washington would immediately use "additional tools" against Russia due to the oppositionist Alexei Navalny.

At the same time, the State Department emphasizes that the United States is striving to establish a "constructive dialogue" with Russia, despite the growing tension between the two countries.

On Tuesday, April 19, US Ambassador to Russia John Sullivan announced that will return to Washington for consultations amid aggravated relations with Moscow.