A Russian citizen for 10 years, may have had access to confidential information. 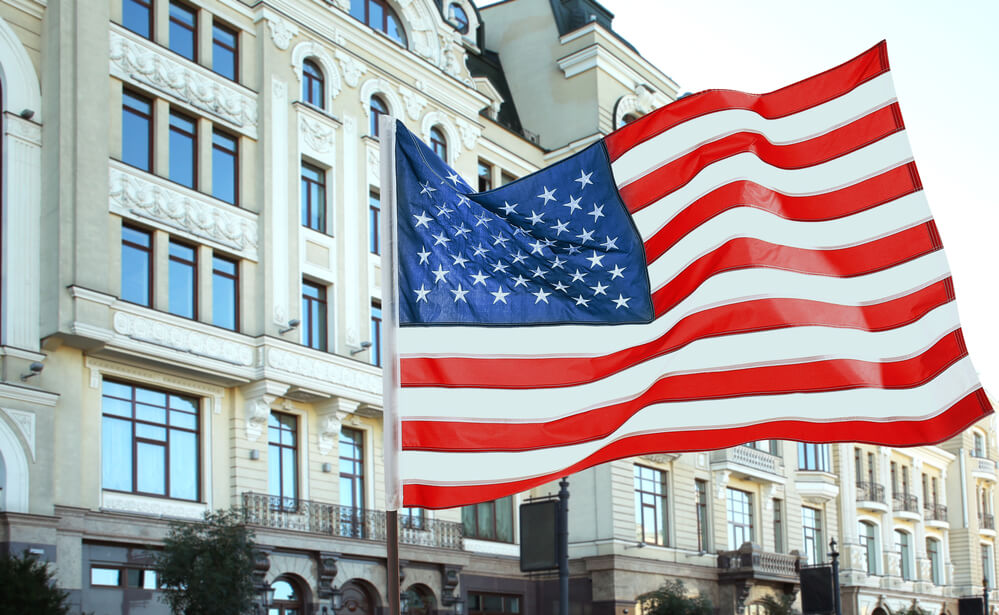 A citizen of the Russian Federation suspected of espionage, she worked for ten years at the US embassy in Moscow before she was fired last year, writes, “Voice of America".

At one time, she was hired by the US Secret Service and came under suspicion after a routine security check conducted by the State Department, according to sources cited by the British Guardian and CNN.

The audit demonstrated that the woman had regular unauthorized meetings with the FSB agency.

“We believe that all of them [Russian citizens working at the US Embassy] communicate with the FSB, but it provided them with more information than it should have,” a US official told CNN.

The woman had access to the internal network of the US Secret Service and e-mail systems, media reported. This allowed her to potentially access confidential data, including the working schedules of the US President and Vice President.

However, "she did not have access to classified information," a source told CNN.

Meanwhile, the Guardian reported that the Secret Service attempted to prevent this publicity by allowing the woman to leave her job when Russia ordered the number of employees of the American Embassy to be reduced by 750 people.

"The Secret Service tried to cover up the violation by firing [her]," a source told the British newspaper.

“The damage has already been done, but the leadership of the Secret Service did not conduct any internal investigations, and to make sure that [she] did not recruit other officers who could provide more information to her.

US-Russia Relations are located not in the best condition, despite the personal warmth of President Donald Trump in relation to his Russian counterpart Vladimir Putin.

Washington and Moscow have different views on the conflict in Syria, the situation with the Crimea and the nuclear deal with Iran.

Recall, July 16 US Department of Justice announced about the arrest of another Russian Maria Butina: She is accused of trying to promote Russian interests in the United States without registering as a "foreign agent." The founder of the public organization Right to Arms, Butina is considered a person close to the deputy chairman of the Central Bank, former senator Alexander Torshin - judging by the American indictment, it was he who oversaw her activities in the United States.

'Spy, get out': five high-profile stories exposing Russian spies in the US

Spying Passion in America: How It Will End

She offered 'sex in exchange for a position': new charges against Russian woman Butina