According to reports from the US Department of Defense, the American strategic reconnaissance aircraft RC-135 was escorted by a Russian MiG-31 fighter over the Pacific Ocean. Writes about it Fox News. 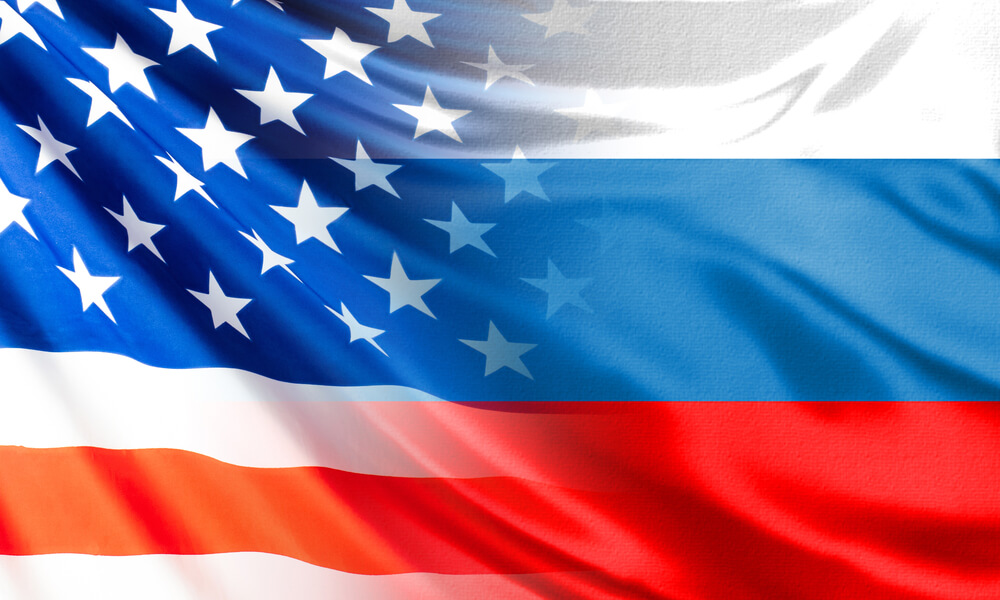 The exact date of the meeting was not mentioned in the report. The American plane was off the coast of the Kamchatka Peninsula. The message says that he did not violate the borders of Russia.

The US Department of Defense said it is looking into the matter.

"The crew of the Russian fighter identified the air target as a strategic reconnaissance aircraft RC-135 of the US Air Force and escorted it over the Pacific Ocean," the press service of the Russian Pacific Fleet reported. Voice of America.

After the American plane turned from the border, the Russian fighter returned to the home airfield.

On the subject: Lobbying in America: how much did Ukraine and Russia spend to promote their interests in the United States

Tensions between Washington and Moscow appear to be close to boiling point. US President Joe Biden on Thursday 15 April signed a decree declaring a "state of emergency in the country" due to the threat from Russia, and his administration introduced new sanctions against the Russian Federation... The US State Department announced that it was expelling 10 officials from the Russian diplomatic mission.

During a recent conversation between the two leaders Biden told Russian President Vladimir Putin to "ease tensions" after build-up of Russian military power on the border of Ukraine and in Crimea, a Ukrainian peninsula occupied by Russia since 2014.

“Biden underlined the United States' unwavering commitment to Ukraine's sovereignty and territorial integrity,” the White House said in a statement. "The President expressed our concern about the sudden build-up of Russian military power in the occupied Crimea and on the borders of Ukraine."

The conversation took place a few days after Biden spoke with Ukrainian President Volodymyr Zelensky amid heightened concerns about a military build-up.

Secretary of State Anthony Blinken was in Brussels to meet with colleagues from Italy, France, Germany and the UK. They discussed lingering tensions in Ukraine against the backdrop of what they called a "Russian provocation."