Burisma, a Ukrainian energy company, has been hit by cyber attacks launched by Russian military intelligence, according to an American cybersecurity company Area 1 Security. Writes about this "Voice of America". 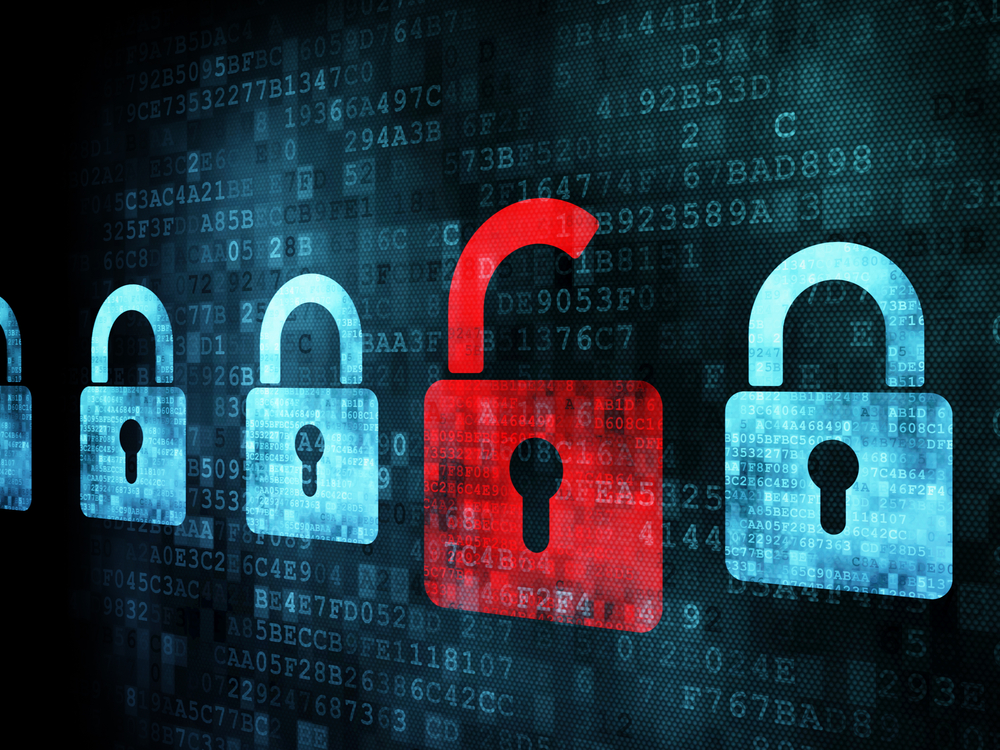 According to the company, the Main Intelligence Directorate of Russia (GRU) launched a campaign in early November to steal passwords and access codes for the system of employees of Burisma Holdings and its related companies.

Although the report does not disclose which media company Zelenskiy is referring to, The New York Times notes that the attacks were carried out on Kvartal 95. The hackers appeared to be trying to access the e-mails of the head of the company, Ivan Bakanov, whom Zelenskiy had appointed head of the SBU in June 2019.

On the subject: 2020 Ukrainian startups presented at CES 6 in Las Vegas: what they offer

Burisma is featured in the impeachment case of the American president, whom the US House of Representatives accused of pressuring Ukraine to obtain negative information about former US vice president and now leading Democratic Party politician Joe Biden. Trump rejects these allegations.

While Joe Biden was Vice President of the United States, his son served on the board of directors at Burisma.

It is not known whether the hackers found what they were looking for (and what exactly they were looking for), but experts say that the time and scale of the attacks indicate that Russians could look for materials that could adversely affect Biden, writes The New York Times.

“The Russian attacks on Burisma are paralleling attempts by Russian spies from other sources to obtain information from Burisma and Ukrainian officials,” a US security official said on condition of anonymity.

Faces of 2019: Zelensky, Trump and Putin hit the provocative cover of The Week

Trump became the third president in US history to be impeached: what's next

The most experienced and respected diplomat: who will become the new ambassador of Ukraine to the USA