Home Page At home Russian vaccine against COVID-19 went into circulation: scientists doubt the authenticity of the data about it

Russian vaccine against COVID-19 went into circulation: scientists doubt the authenticity of the data about it

The Ministry of Health of the Russian Federation said that the first batch of the Russian Sputnik V vaccine received permission to release and will soon appear in the country's regions. After that, mass vaccination can begin, writes DW. 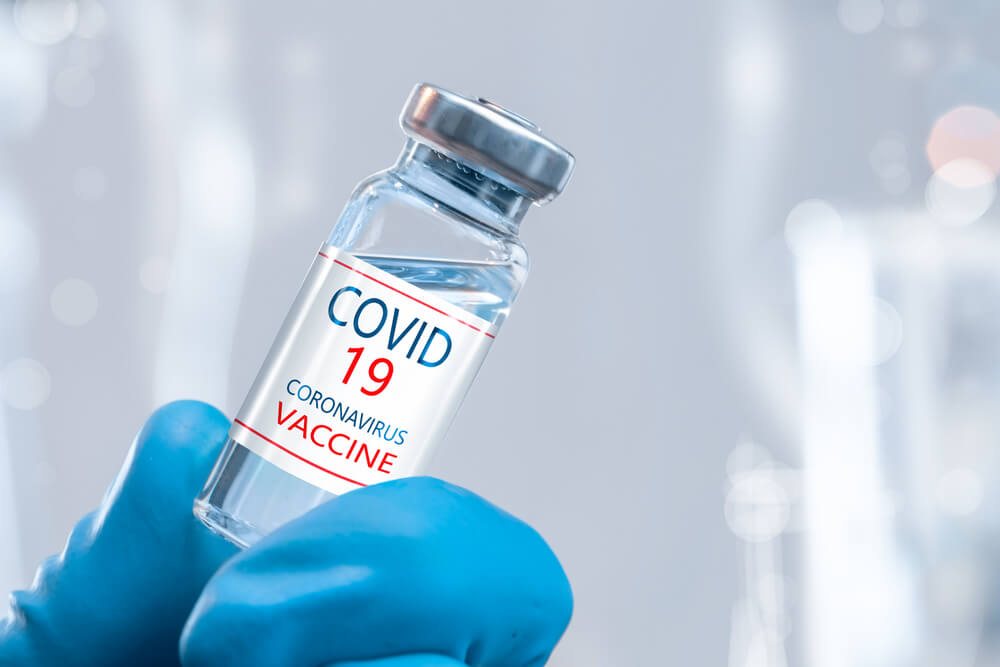 The first batch of the Russian vaccine against the Sputnik V coronavirus has been released into civilian circulation, the Russian Ministry of Health said on the night of Tuesday, September 8. The vaccine "has passed the necessary quality tests in the laboratories of Roszdravnadzor," the ministry's press service said. According to her, deliveries of the first batches of vaccine to the Russian regions are expected in the near future.

On September 4, it was reported that the developer of the Russian vaccine against the SARS-CoV-2 virus, the Gamaleya Research Center for Epidemiology and Microbiology, hopes to receive permission to release the first batch of the drug into civilian circulation from September 10 to September 13, and after that mass vaccination of Russians can begin from risk groups. As the director of the institute Alexander Gintsburg confirmed to the Interfax agency on Monday, the vaccine has already arrived at the clinics.

Mexico expressed interest in participating in the third phase of trials of a Russian vaccine against coronavirus in August.

Russian vaccine developers published an article in The Lancet

An article dedicated to testing the Russian vaccine Sputnik V was published by its developers on September 4 in the prestigious medical journal The Lancet. The vaccine tests, the results of which are reported in the publication, were conducted in two Russian hospitals on volunteers aged 18 to 60 years. 38 people took part in each of the tests.

“Both components of the vaccine given to volunteers were found to be safe and well tolerated by the body,” the study authors write. The most common side effects were pain at the injection site, fever, headache, general weakness, muscle pain and general pain. Most of these side effects were mild, no serious side effects were reported, ”the article states.

At the same time, all participants in the study developed antibodies to SARS-CoV-2, the authors of the work report. More research is required to test the effectiveness of the COVID-19 vaccine, Russian scientists say.

On the subject: Results of tests of the Russian vaccine against COVID-19 published

Criticism of the Russian vaccine

The world's first vaccine against the SARS-CoV-2 coronavirus Sputnik-V was registered in Russia on August 11 even before it passed the third phase of testing, which involves testing the drug on several thousand volunteers. In this regard, the Russian vaccine was criticized by many experts and organizations, in particular the Association of Clinical Research Organizations (AOCI), which unites pharmaceutical companies and participants in the Russian clinical research market.

The temporary registration certificate is valid only until the beginning of 2021 and is issued with the condition of conducting a large-scale Phase III study, in which it is planned to involve 40 thousand volunteers. It is planned to complete it in 2021.

German Health Minister Jens Spahn also warned of the danger of premature vaccination of millions of people. The World Health Organization (WHO) has been reticent about the Russian vaccine. According to the WHO representative, all data on the safety and efficacy of a new drug should be carefully checked.

Scientists have discovered statistical anomalies in a vaccine article

A group of researchers from several universities in Italy, the United States and other countries have published an open letter to The Lancet, Denis Logunov of the N.F. Research Center for Epidemiology and Microbiology. Gamaleya and other authors of the article on the trials of the Russian vaccine against coronavirus. It talks about statistical anomalies that are visible in several of the experiments described in the article. In fact, the scientists who signed the open letter doubted that the data on the successful trials of the Russian vaccine presented in the article were genuine. Logunov in the comments Medusa answered these accusations.

The scientists who sent the letter draw your attention to the fact that the titer (level) of antibodies in the blood of volunteers after immunization in different groups is the same, although we are talking about different people who received different components of the vaccine.

“Although we understand that in this case the investigated quantity is discrete <...> based on simple probabilistic estimates, it still seems to us that the coincidence of such a number of points between different experiments is very unlikely,” the authors of the open letter write.

The scientists who signed the letter urge the creators of the Russian vaccine to publish the "raw" data of the instruments obtained during the measurements and to clarify some other details of the study.

Denis Logunov, an employee of the Gamaleya Center who supervised the creation of the vaccine, to whom Meduza asked for a comment, said that he did not intend to respond to the open letter, but he is in contact with the editorial board of the scientific journal in which the article was published.

“If the editors of The Lancet asks for clarifications, we are ready to answer,” Logunov said. He also emphasized that there were no errors in the publication, and “the data on titles is exactly the same [as they are presented in the illustrations in the article]”.

On the subject: 'We won't even test on monkeys': why the United States refused the Russian vaccine against COVID-19

Before the publication in The Lancet, details about the development of the vaccine were known only from an interview with Denis Logunov, which he gave to Meduza on July 24. The expert opinion, on the basis of which the Ministry of Health made a decision on the registration of the vaccine, has not been published in the public domain until now. In accordance with Article 37 of the Federal Law "On Circulation of Medicines", the results of the examination of drugs registered in Russia must be published within five days after receiving these documents.

'Real blow': US will not participate in global COVID-19 vaccine initiative

Coronavirus took 7 relatives from him: the story of the first American to test the COVID-19 vaccine