Mighty Buildings, which is owned by Vyacheslav Solonitsyn, former chief investment officer of the Skolkovo fund and founder of the Ruvento Ventures venture fund, will help provide California with affordable housing. The startup raised $ 30 million to help build homes in California using a 3D printer. Writes about it "Evening Sacramento". 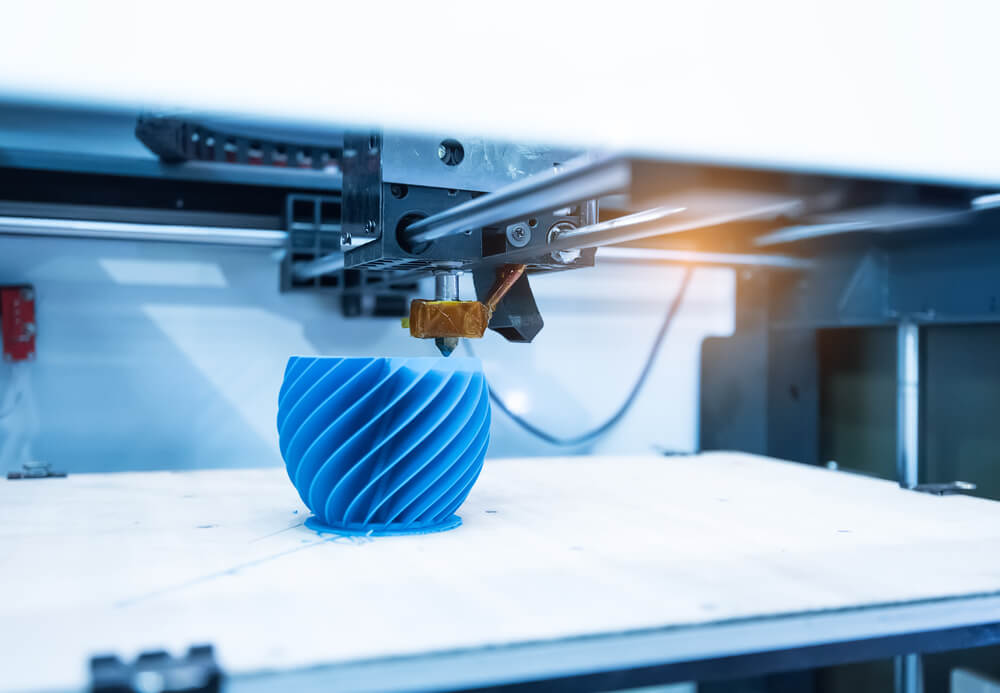 This approach allows you to automate the construction process up to 80% and build houses twice as fast. For example, it will take less than 344 hours to build the smallest studio, 31,9 square feet (XNUMX square meters).

Also, with 3D printing, you can use 95% less labor and reduce waste by 10 times, they say in the company. The houses themselves will cost about 45% cheaper than traditional buildings - from $ 115 to $ 285 thousand.

For work, Mighty Buildings uses a composite material consisting of thermosetting plastics and mineral fillers (Light Stone Material - LSM). The manufacturer claims that not only walls, but also floors with ceilings can be printed this way.

According to the creators of Mighty Buildings, their printer can print the finished building as a whole, but due to the long certification process, so far only panels are produced, from which the house is then assembled. In the future, they plan to obtain a certificate for the entire structure, including floors, walls and ceilings, writes VC.RU.

Mighty Buildings prints houses not from concrete, but from composite materials of its own production based on thermosetting plastics and mineral fillers.

It is comparable in strength to concrete, but more suitable for printing.

Reactoplastics are polymers that, after being processed into products, do not melt at high temperatures and do not dissolve in water.

The company has already delivered two residential units to customers in California, with several more to be installed shortly.

On the subject: The best and worst US cities to buy your first home

Production in Moscow, sales in California

The team used the funds raised to improve the technology and material. She opened a subsidiary company, Maititech, in Tomsk, Starodubtsev's homeland, and hired engineers.

“The salaries of engineers in the Valley are very high, and besides, it is difficult to keep specialists in the team - there is a struggle between companies for professional employees,” explains Solonitsyn. - Having opened production in Tomsk, we were able to invite more engineers than we would have hired in the USA. This helped improve technology faster. For example, if there was any difficulty, two or three independent teams tried to solve it at the same time ”.

For two years the entire development office was located in Tomsk, and then the company "moved" to Moscow. “Now we are hiring world-class specialists, it is very difficult to convince them to move to Tomsk,” laughs Solonitsyn.

In Russia, Mighty Buildings is engaged in technology development, in the USA - certification, production, sale of houses and other business processes. However, the homeland of the Solonitsyn and Starodubtsev company is California, where the first pilot project was born.

Why didn't they talk about the project for three years

Until August 2020, Mighty Buildings did not reveal anything about itself in the media. One of the reasons was that the company wanted to give itself time to bring the technology to industrial production. For a year and a half, the team developed the composite material and only in January 2020 passed certification.

“Another reason is that in 2017-2018 there was a lot of hype around 3D printing of houses. Most often, it was unjustified, because it was printed mainly with concrete, and it is impossible to build a whole house from it, only load-bearing walls, - explains Solonitsyn. - We didn't want to look like just another company that prints at home with a 3D printer, although we have a completely different technology. Concrete has several times less automation potential than our polymer composite. "

On the subject: 10 US cities where pandemic is rapidly dropping

In 2018, there were so many startups in 3D printing houses that it seemed as if everyone was building on a printer and now it is already possible to print a multi-story building. However, this is not the case: the guys launched pilot projects, but this is not the commercialization that we are doing.

The public opening of the company, according to the founders, was also necessary to find employees: Mighty Buildings plans to expand the Russian staff by another 10-15 people and by September wants to attract engineers and product managers.

“Our goal is to scale technology, not profit”

Her clients are mostly homeowners who buy a house to rent. The startup also has contracts with developers. Going forward, Mighty Buildings wants to sell not only whole houses, but also segments of buildings, such as structural modules for bathrooms, in which builders will install pipes and plumbing.

While she is focused on the American market, she is also interested in others. He does not even think about going to the Russian one, but he assumes: it is possible if a partner appears.

The startup exists for investment and expects profit no earlier than two years from now. “Now our main task is to scale the technology and increase the level of automation,” Solonitsyn shared his plans.