Home loudspeakers Parents-educators: how much do families in the United States receive who have taken a child on time

Surfing the Internet. Suddenly an advertisement pops up: Become foster parent - "become a parent-educator", if literally. I was curious what this thing was, especially since the advertisement was presented as a potential job. It turns out that these are temporary parents, to whom they give an orphan child for a short time - until he finds a foster family. 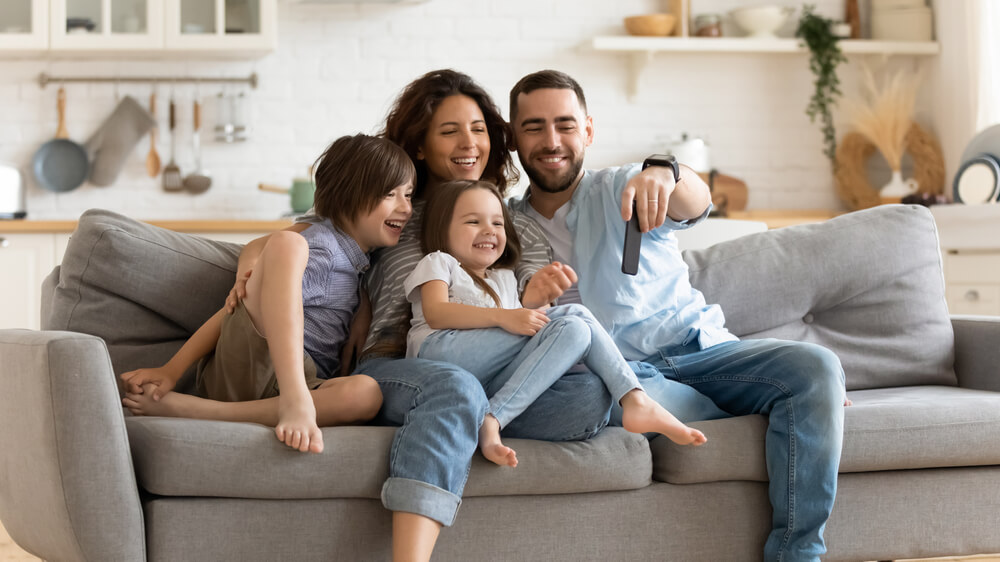 “If you have a place in your heart and home” - it is no coincidence that the main slogan of that announcement. The most important requirement is not just to provide the child with housing and food, but to provide a feeling of security, love, and help in difficult situations.

How much is paid for such work?

I must say right away that the state pays. The income figures for “temporary parents” vary and are highly state-specific. According to ZipRecruiter, in California, families receive an average of about $ 3000 per month per child. According to Knott Agency, between $ 1000 and $ 2600.

On the subject: While schools are closed: educating children during a pandemic costs families thousands of dollars

In any case, this amount will more than cover the cost of the child. The California minimum wage that an adult can live on is $ 13 per hour or $ 2080 per month.

The announcement states that it is necessary to pass the selection and obtain a license, only after that the child will be entrusted to the family. I think this is very correct, otherwise there is a risk of turning a good idea, where they help a child to adapt in the world, into a dishonest business.