Home In the U.S. Parents of a 3-year-old girl demand $ 20 million from Disney: a 10-year-old child molested their daughter on a cruise

Disney Cruise Line was sued after a little girl was allegedly sexually assaulted while on holiday. People. 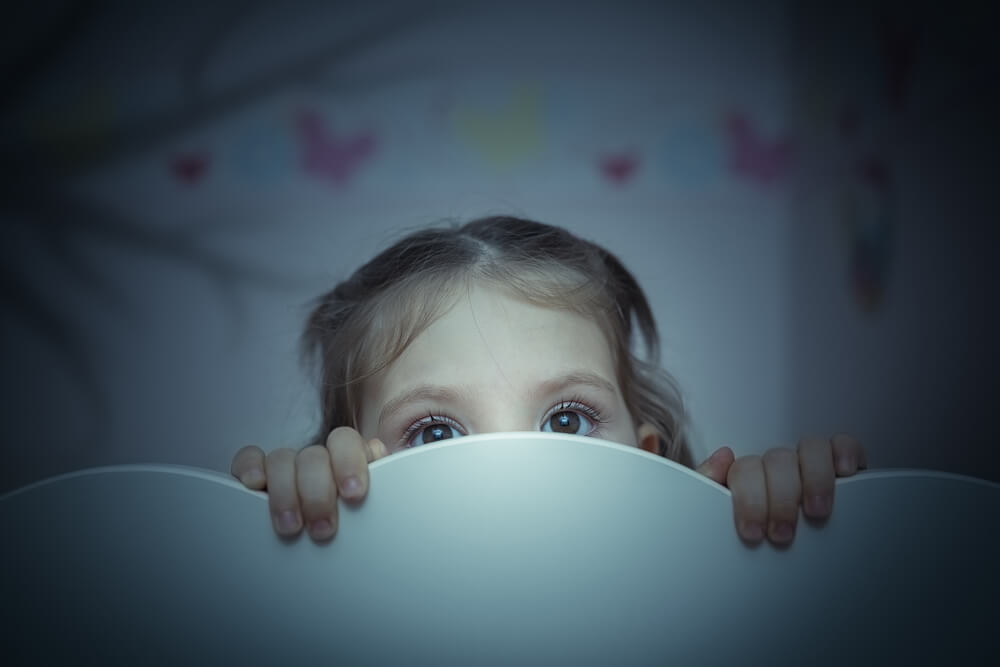 The Vermont family is suing the Disney Cruise Line for $ 20 million, alleging that their child was sexually abused by another child passenger on board the ship last year.

The lawsuit, filed Wednesday in federal court for the Mid District of Florida and monitored by PEOPLE, accuses Magical Cruise Company, which operates the Disney Cruise Line.

On the subject: Surrogacy via social media: in Massachusetts, two women have been unable to share a child for three years

According to the lawsuit, the parents allege that their 3-year-old daughter was enrolled in the ship's youth club on January 9, 2020.

At one point, the toddler was in the Lab Media Lounge with other children of all ages (the youth club is available for children from 3 to 12 years old). While in the cabin, the 3-year-old was "physically restrained and sexually abused by a significantly older child who was also a cruise passenger," the lawsuit says.

The lawsuit alleges that the older child “was intensely touching and sexually touching private parts of the body,” and the girl "Had no physical ability" to stop these actions.

Several Disney crew members entered the room during the alleged attack but "failed to recognize and / or appreciate the ongoing sexual assault," although it did occur "in plain sight," according to the lawsuit.

Parents' lawyer Michael Winkleman told The Miami Herald that the alleged attack lasted 20 minutes while the little girl was "under the direct 'supervision' of Disney employees whose only job is to look after these children."

Shortly thereafter, the child began to show signs of abuse, during this time authorities have requested CCTV footage from the ship, Winkleman said.

Michael A. Winkleman, an attorney representing the parents, told FOX Television Stations that CCTV footage showed the toddler lying with her oldest child, about 10 years old, dressed as "Princess Leia." The video surveillance system recorded the moment when an older child touched the intimate areas of a little girl with his hand.

“The victim's parents filed a lawsuit to seek justice and accountability, and to raise awareness of the hidden dangers of sexual assault on cruise ships,” he added.

A Disney spokesman said the lawsuit was "completely unfounded."

“The first allegations of the plaintiffs were brought to the attention of the FBI, and the Brevard County Sheriff's Office investigated and found them unfounded,” the spokesman said. “The plaintiffs are now back with another, equally unfounded, story of another little girl behaving inappropriately with their child. We will vigorously defend this case in court. ”