Home At home 'Motherland is not the president's asshole': DDT leader Yuri Shevchuk spoke sharply about the situation in Russia

The leader of the popular Russian group DDT, Yuri Shevchuk, spoke unflatteringly about his homeland and the president during the concert. A video of his words went viral on social media. Writes about it Meduza. 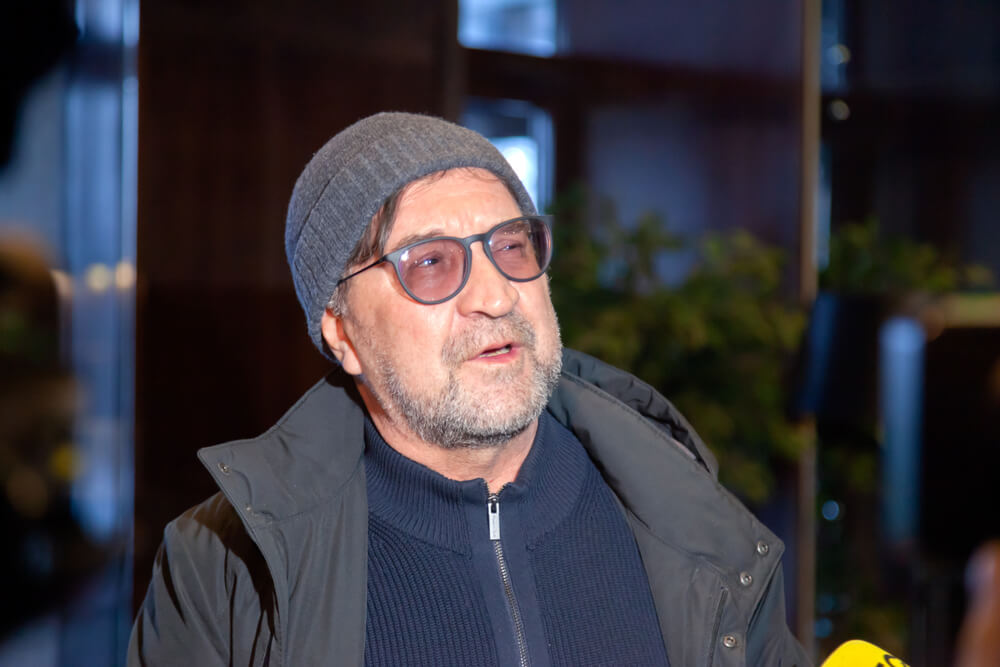 At which concert he said this, it is not known, but some users claim that the room is very similar to the hall in Ufa, where the group recently had a concert.

“Motherland, friends, this is not the president’s ass, which must be procrastinated all the time, kissed. Motherland is a beggar grandmother at the station selling potatoes. This is the motherland," Shevchuk said.

On the subject: Participants of Russian concerts in support of the war in Ukraine claim that they were not paid the promised fees

After these words, applause broke out in the hall.

He said these words before performing the song "Love", which the musician wrote "after Chechnya." According to Shevchuk, this song "saved him."

“Motherland, friends, this is not the president’s ass, which needs to be procrastinated and kissed all the time”

A video from the concert of the DDT group appeared on social networks, at which Yuri Shevchuk made quite bold statements. pic.twitter.com/7b0IVwco9I

Back in April, the group's concert was canceled in Tyumen. And although the exact reason is not reported, it is assumed that this is due to the refusal of the team to perform in the hall with the letter Z - a symbol of Russia's invasion of Ukraine.

“In Tyumen, maybe they decided to ban our concert, because we changed the hall. We had a hall declared for a concert, and they drew a huge letter Z there. We refused to play there, moved the concert to another hall, and they didn’t give us another hall, ”explained the musician, who has repeatedly spoken out against the war in Ukraine.

Earlier, the Bi-2 group canceled their performance in Omsk because of the banner "For the President". It was forbidden to remove the poster, then the organizers decided to hang it with a black canvas, but the site administration did not agree with this either. As a result, the band canceled the concert.

You no longer have to sleep sitting up: the airline installs full-fledged beds in the economy class of aircraft

IKEA has started selling small self-contained homes that cost only $50 but are full of amenities.

Rain of fish: in San Francisco, anchovies fall from the sky directly onto the streets