Home In the U.S. Maternity Tourism: US restricted entry for pregnant women

The U.S. Department of State has issued new rules prohibiting pregnant women from entering the United States for childbirth. Writes about this with the BBC. 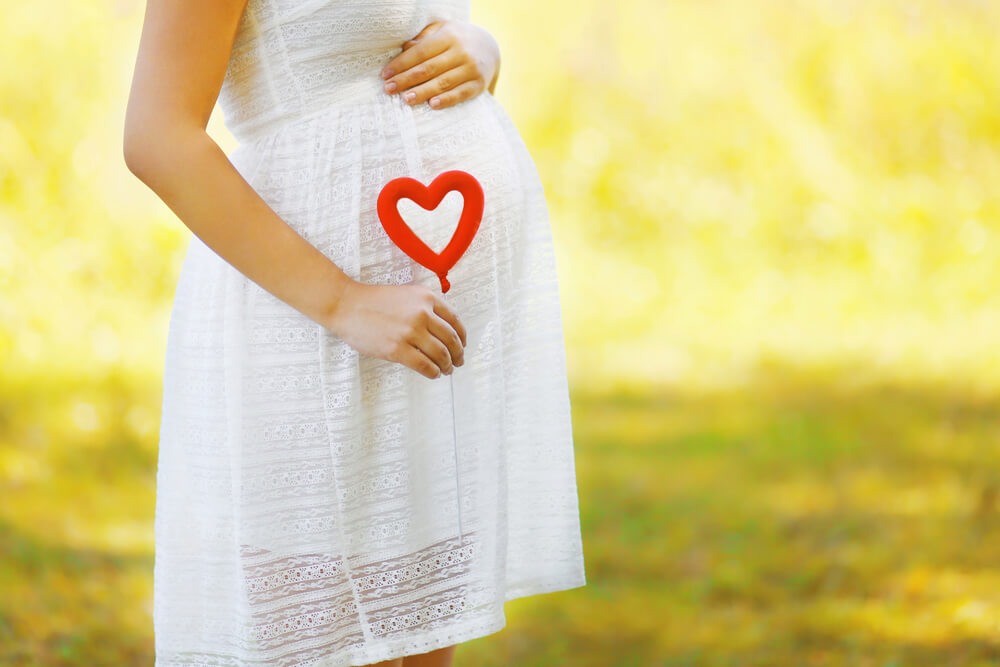 The rule entered into force on Friday, January 24, and is intended to suppress the so-called maternity tourism.

In accordance with this rule, pregnant women applying for visas to the United States will need to prove that they have a special reason for traveling in addition to giving birth in the United States.

Almost all children born in the USA automatically receive citizenship, which is the reason for maternity tourism.

The essence of the new rule

The new rule applies to visitors who wish to receive category B.

It allows consular officials to refuse a visa to any person whose “primary purpose” in obtaining such a visa is to give birth in the United States.

The innovation tightens the rules for those who wish to enter the United States for treatment.

On the subject: How long do I need to wait for a visa in the US for residents of post-Soviet countries

Visa applicants must now prove that they have “the means and intentions” to pay for their medical expenses, and also convince the consular officer that they have agreed with a doctor in the United States, and he is ready to provide them with treatment.

Presidential spokeswoman Stephanie Grisham said that "the maternity tourism industry is fraught with congestion of valuable hospital resources and is replete with criminal activity."

“Closing this apparent immigration loophole will combat these abuses and ultimately protect the United States from threats to national security,” she added.

How many babies are born as part of maternity tourism?

There are no records of how many babies are born in the United States each year, but there are various estimates of this phenomenon.

According to the U.S. Centers for Disease Control and Prevention, in 2017, foreign women gave birth to about 10 children. This is the last year for which data are available.

On the subject: US Immigration Changes Foreign Work Visa Process

According to the Center for Immigration Studies, which advocates toughening immigration laws, about 33 children were born to women on temporary tourist visas from the second half of 000 to the first half of 2016.

Currently, pregnant women can enter the United States even before the baby is born, according to the US Customs and Border Protection Service.

But their entry may be restricted if there is reason to believe that they intend to stay in the United States beyond the time stipulated by the visa, or expect that US taxpayers will pay the bill for their birth.