Each person has their own list of tasks to help keep their home safe, from locking doors at night to replacing batteries in smoke detectors twice a year. But there are also completely unexpected sources of danger that you may have at home. Yahoo. 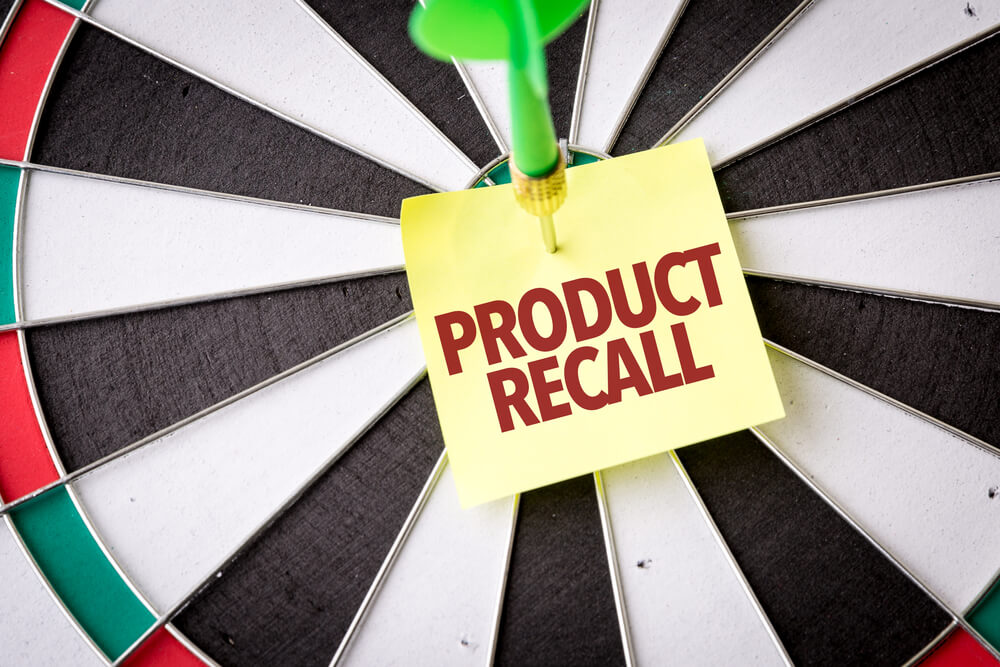 The US Consumer Product Safety Commission (CPSC) announced that 5700 household power strips have been recalled due to the product's fire hazard. 6 ft (1,8 meter) reclaimed extension cord with XNUMX outlets and switch Homerygardens was sold on Amazon and Walmart between March 2019 and August 2020 at prices ranging from $ 11 to $ 23. The Chinese extension cord does not carry the load and does not have protective options, which can lead to a fire during operation.

While Consumer Affairs advises that there have been no reports of injury or fire associated with the use of these extension cords so far, anyone who has one is advised to contact BSD Sales (RecallExtensionCord@gmail.com) for a refund of their purchase ...

These potentially dangerous extension cords are not the only product that has been recalled from websites or store shelves in the United States in recent months. Here are 5 more unsafe products.

When tidying up your bathroom, the first thing to do is to throw away potentially hazardous wipes. Kimberly-Clark has announced the recall of the Cottonelle Flushable Wipes and Cottonelle GentlePlus Flushable Wipes released between February 7th and September 14th, 2020 due to a possible infection with Pluralibacter gergovaie bacteriawhich can cause infections in humans.

On the subject: Onions, Peaches and Chicken Salad: 8 Foods Recalled Due to Food Infections

Your puppy's favorite food can pose a serious threat to his health. The US Food and Drug Administration (FDA) recently announced that 25 dog foods manufactured by Sunshine Mills, Inc. have been recalled due to contamination aflatoxin, a byproduct of mold that can be harmful to animals if consumed in large quantities.

Peloton bikes - a big buy for many people who prefer to stay active outside the gym during quarantine - have been the subject of a recent recall. On October 14, the company announced that it was recalling the pedals of 27 bicycles sold between July 000 and May 2013. The bikes in question were fitted with PR2015P pedals that broke in 70 buyers and resulted in 120 injuries, some serious enough to cause stitches.

This ceiling fan can pose a serious hazard to you and your loved ones. Harbor Breeze's Kingsbury indoor ceiling fans and Westinghouse Lighting's Great Falls outdoor ceiling fans have been recalled - approximately 280 and 000 units respectively - due to risk of injury. The Harbor Breeze “may fall out of the chassis, presenting a shock and laceration hazard” according to the CPSC, and Great Falls fan blades may “crack and break, presenting a shock hazard”.

On the subject: 'For security reasons': two companies at once suspended trials of drugs for COVID-19

One of the most popular summer toys was taken off the shelves this year over concerns about lead contamination. The Super Soaker XP 20 and Super Soaker XP 30 toys sold at Target between March and July 2020 were recalled after the toy stickers were found to contain significantly more lead than the government allowed. Although no damage was reported, a total of 54 water pistols were recalled.